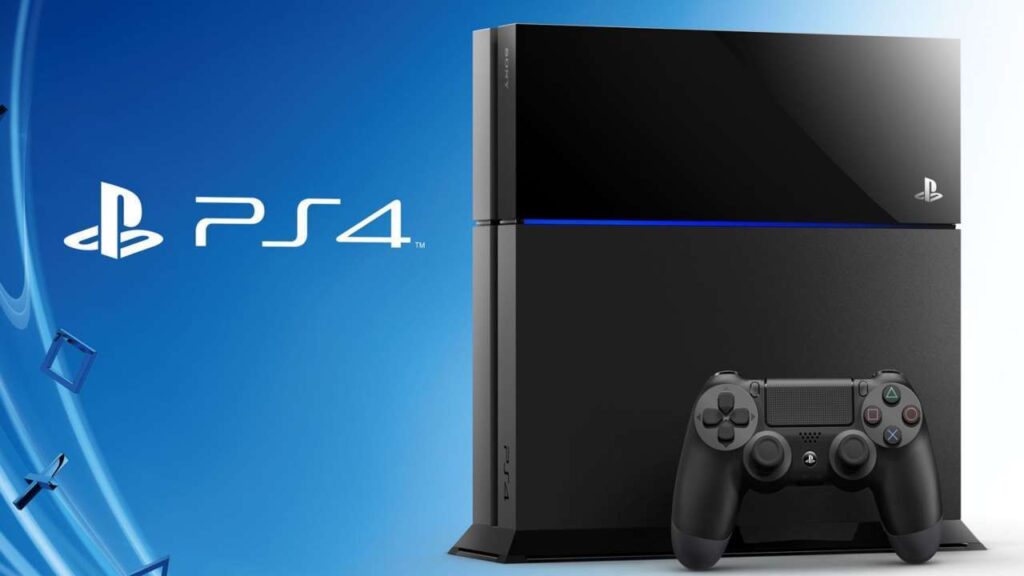 If there is one thing that shows more than anything that a console generation is starting to be shown the door is when the manufacturer of said consoles announces that they will no longer be providing service for their initial consoles. This is exactly what Sony did today with the original PlayStation 4 in Japan. PlayStation 4 models that have the model number of CUH-1000 / CUH-1100 will no longer receive repair support or any support for that matter from the manufacturer. 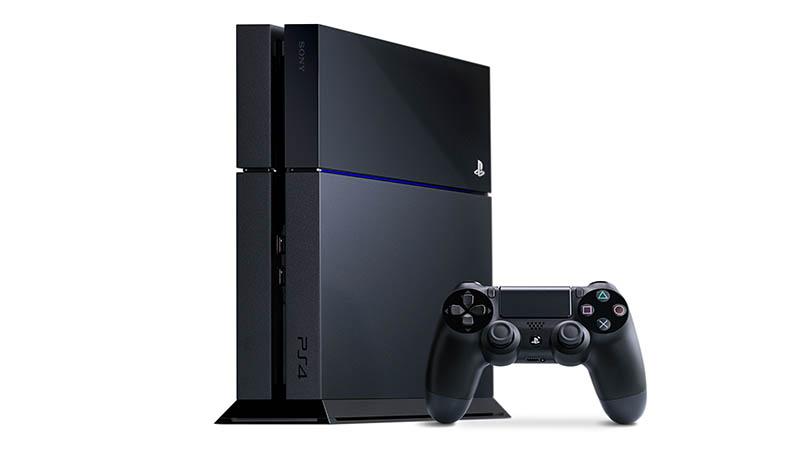 With the PlayStation 5 coming out tomorrow in Japan, this kind of makes sense. The original PlayStation 4 came out 7 years ago and is frankly old. With a new product being added to the PlayStation line up with two different variations, a disc model and a disc-less model, it makes logistical sense. But if you think about it, there are still a large number of people in the world, especially Japan, that are still running with the original PS4 model, so leaving these people high and dry is kind of a low blow from the consumer standpoint.

If you have a Slim PS4 or a PS4 Pro, you’re still in good hands as Sony is still covering support for these models. Sony stated that they expect a large number of PS4 owners to upgrade to a PS5, so assuming that PS5 systems become more available than they currently are, I don’t see this being too big of a problem. Plus if you have an original PS4 and want something better, but not quite a PS5, you can still get a second-hand PS4 Pro for a fairly reasonable price worldwide.

Those of you that still have an original PS4 have a little over a month to get your system serviced if this is something that you were looking to do and happen to be in Japan as the final service date is December 25th. There has not been any official announcement about western territories following suit, but I can imagine that it’s only a matter of time.