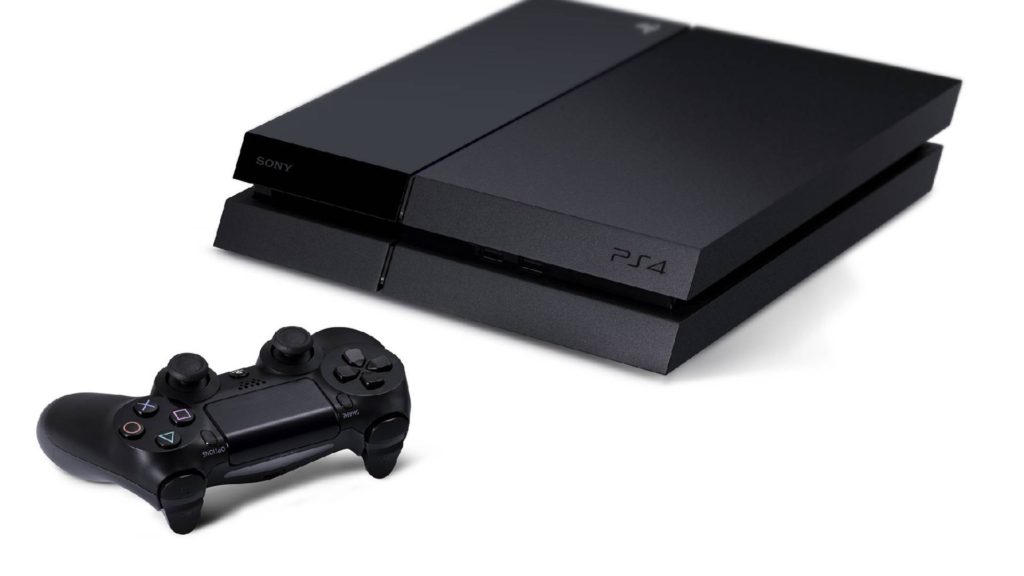 With almost five years of legacy to the PlayStation 4 as one of Sony’s best-performing consoles, the companies latest sales report has showcased that the device has officially outsold the PlayStation 3 with a total of 82.2 million lifetime sales. Throughout the last financial quarter, Sony saw a total of 3.2 million console sales, allowing their latest gaming console to outperform its predecessor by roughly 2.2 million recorded sales.

Continuing towards the console’s end-of-life period, it’ll be interesting to see where the PlayStation 4 caps off with sales. Having just recent re-purchased the console, it shouldn’t come as too much surprise that it boasts a seriously expansive game library, with enough content to keep me entertained for quite a while across a number of different genres. Clocking in at an estimated lifetime sale-count of 155 million consoles, the PlayStation 2 still remains the best-selling gaming device of all time.

Originally released in North America during November 2013, and later in Japan during February 2014, it’ll be exciting to see where the next few years take the PlayStation 4. We’ll be sure to keep you up-to-date as further information is revealed.