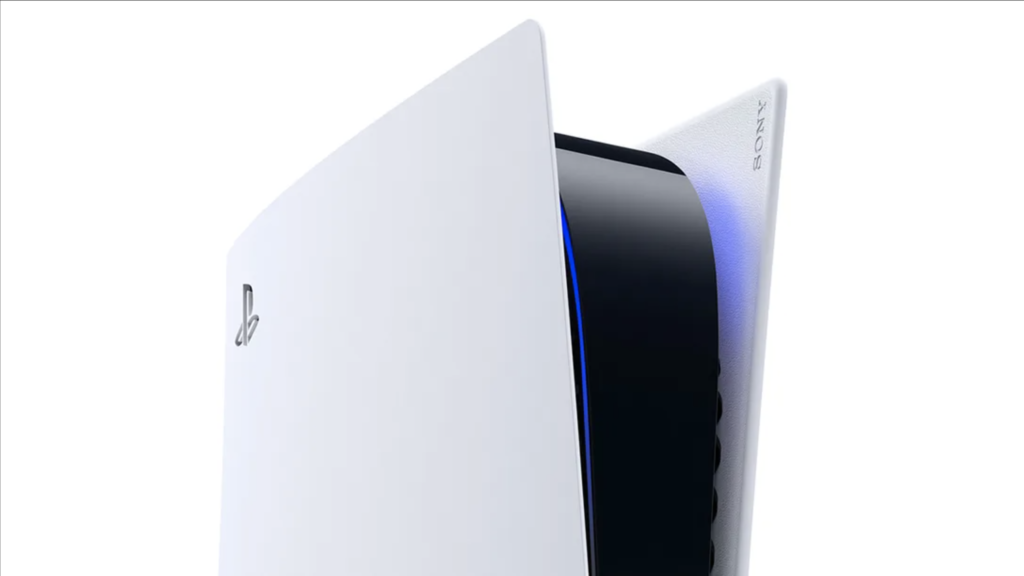 So here we are, exactly 1 month out from the release of Sony’s PlayStation 5, and we’re starting to get some tidbits of information about the system coming in on a fairly regular basis, as well as that super relaxing teardown video that the electronics manufacturer shared the other day on their official YouTube channel. One thing that has yet to really be touched on with the upcoming release of the PlayStation 5, is just what exactly can it play aside from PS5 titles? Sure Sony’s game streaming service PS Now is going to be available on the system, but what about all of those thousands of PS4 titles that have been released over the last 7 years since the PS4 launched? Just how backward compatible is the PlayStation 5?

Early adopters of the PlayStation 5 can rest well knowing that Sony has confirmed that 99% of the existing PS4 titles will work seamlessly on PS5. Some of them will even get resolution and frame rate enhancements thanks to the PS5’s “Game Boost” feature. This is a huge relief seeing that up until a couple of days ago, Sony was stating that “a portion” of the games will be compatible with new titles being added via software updates to come in the near future. Some savvy users even took a look at the source code of the PS5 homepage and found some messages pointing to the latter to update your system and check if the game works. One thing we’re not sure about is just how will the PS Now service handle PS3 and older titles. Will they be available at launch as well? 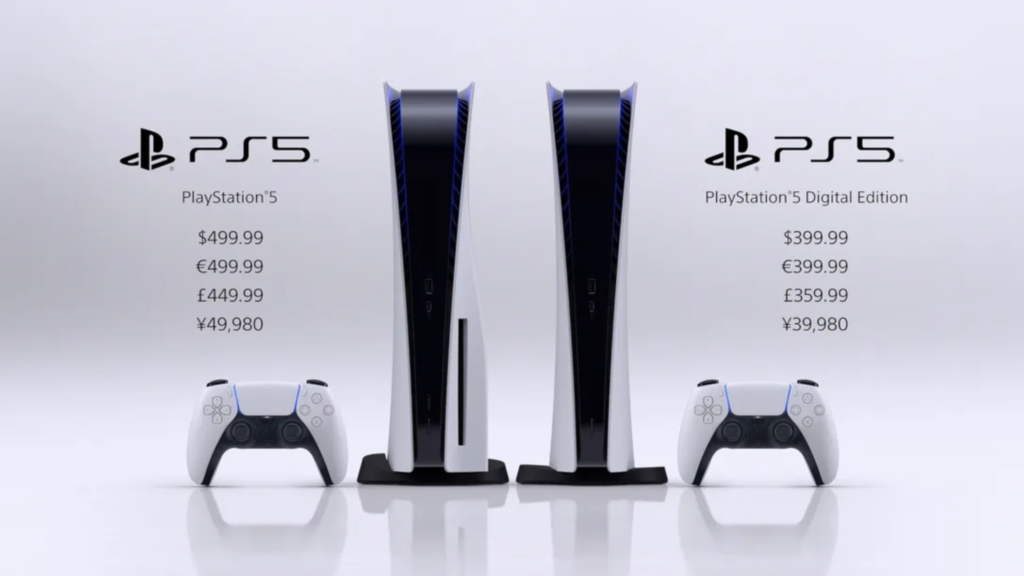 Another thing that Sony confirmed is that your save data from PS4 will also transfer over to PS5, so those of you who are in the middle of a fairly in-depth game like Ghost of Tsushima can purchase a PS5 and transfer your save data to that and continue playing your game on the new system without any hiccups. This is a major step in favor of PS5 backward compatibility.

The PlayStation 5 releases on November 12th, 2020 and has been the victim of a fairly botched pre-order launch, but Sony has taken responsibility for that and promises to make up for it in the near future. Let’s hope that going into the holiday season, more PS5 units become available and everyone can have an opportunity to purchase the next generation in PlayStation hardware.