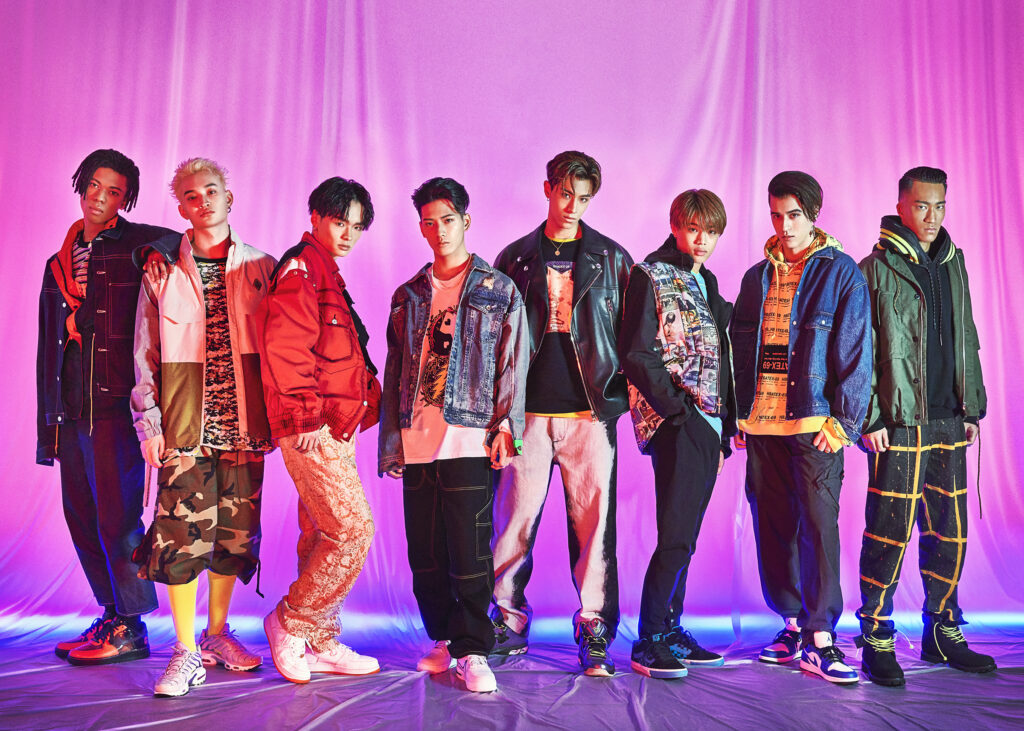 There is a new group that is making the rounds under the LDH JAPAN family: PSYCHIC FEVER. They held their first Musha Shugyo event series back in 2019 and last night they held a special online Musha Shugyo on TikTok where they premiered their pre-debut song ‘Hotline’. After the event, the group uploaded the audio for ‘Hotline’ on their official YouTube channel for the world to hear.

PSYCHIC FEVER is a new dance, vocalist, and performance group that was officially unveiled during the BATTLE OF TOKYO show on 4 July 2019. As part of their training, the group’s 8 members have performed alongside many of LDH’s biggest artists as support dancers for their tours. In October 2019, they became the first-ever LDH artist and group to complete a full Musha Shugyo (a training tour), visiting all 47 prefectures in Japan. During the Musha Shugyo, the group toured various malls throughout Japan to hold free concerts, which attracted a total of 40,000 people. 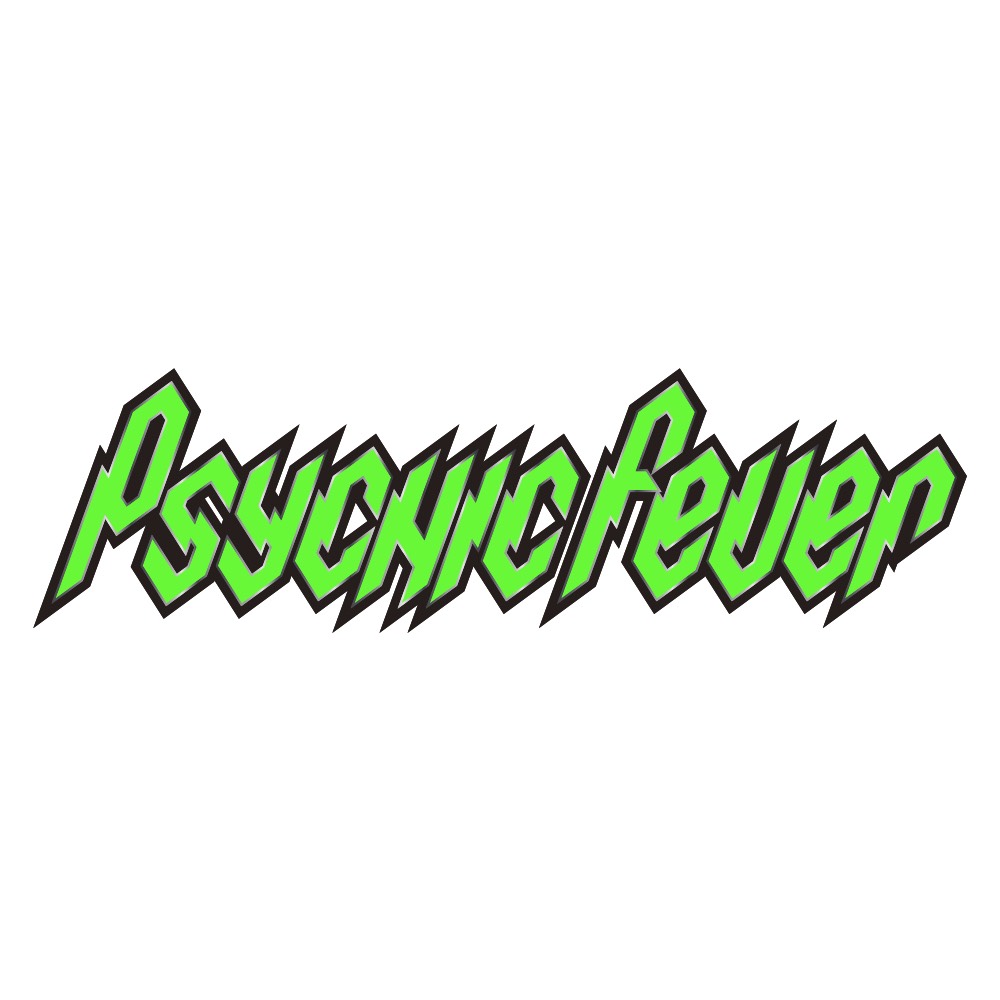 Where PSYCHIC FEVER is still in the process of holding their online Musha Shugyo, with the next TikTok performance scheduled for 24 July 2021 if they can amass 40,000 followers on the platform. I think we’re going to be in for some treats with this multi-faceted group. Not only do they sing in Japanese, but they also perform in English as well. These are the starting signs of a truly global group and what could be the start of the J-POP revolution worldwide.