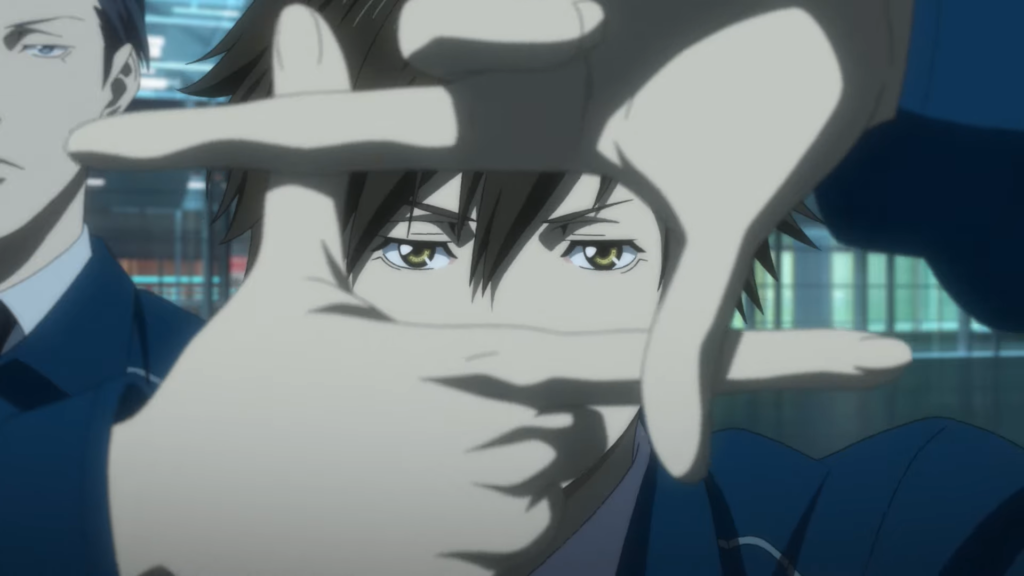 Who knew that Production I.G.’s Psycho-Pass would endure as a franchise this long. When the original came out all the way back in 2012, it ended up becoming a pretty big hit. It took obvious influence from Ghost In The Shell: Stand Alone Complex but with Madoka Magica mastermind Gen Urobuchi heading , the scripts this pulp sci-fi series brought something new the table. Season 2 was made by the same studio but a different team and was met with less success, but in 2016 the original team came back for a movie that was true to the original season. The universe further expanded earlier this year with The Sinners Of The System trilogy and now Psycho-Pass 3 is coming to us on October 24 as an Amazon Prime worldwide exclusive.

Psycho-Pass 3 is set to only be eights, however, these are eight hour-long episodes which means we’ve got a pretty meaty season of anime on our hands. Now, season 3 is being made by the team that did season 2 which includes director Naoyoshi Shiotani and script-writer and occasional novelist Tow Ubukata. That statement on its own doesn’t bode too well but the above trailer doesn’t look too bad. Hopefully, the team learned from their mild reception to Season 2 and further perfected their craft from The Sinners Of The System trilogy which got much better critical praise than its predecessor.

Hard to say if Psycho-Pass 3 is going to be as good with the original especially with Urobuchi’s lack of involvement, but again The Sinners Of The System is supposedly really good. Those films aren’t easily obtainable stateside yet so I’m hoping the new Prime-exclusive season of Psycho-Pass will really be its own thing. I’m down to give this thing a fair shot and with it being a streaming exclusive, it probably can get away with more than what the series could as a TV broadcast.

Psycho-Pass 3 is coming to Amazon on October 24.