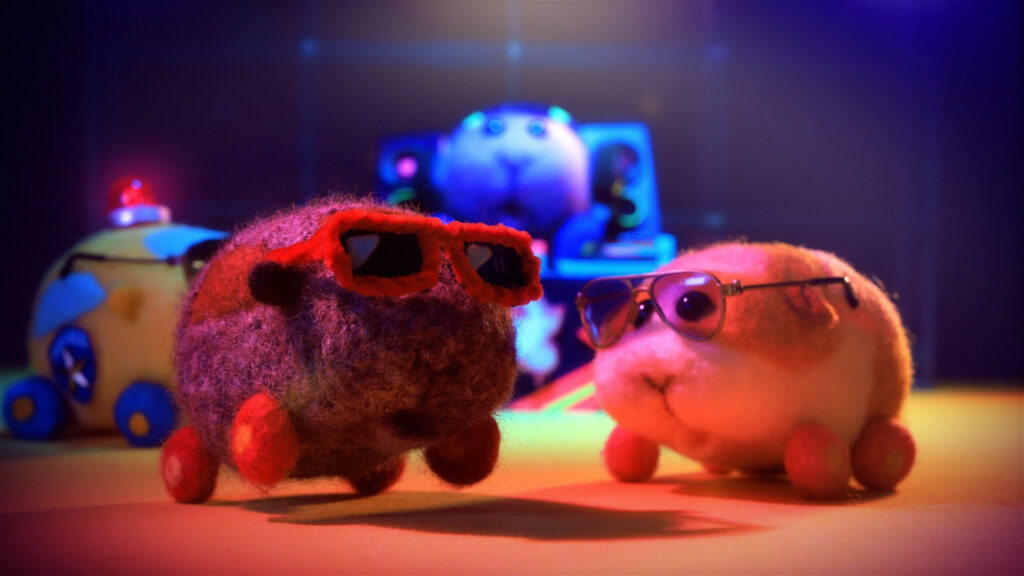 It’s the moment you’ve all been waiting for: the stop-motion guinea pig car phenomenon Pui Pui Molcar is now available on Netflix worldwide!

We’re big fans of Pui Pui Molcar here at OTAQUEST, and we’ve been more than willing to sing the show’s praises ever since the earliest episodes of the show as it became the social phenomenon it now is in Japan. This cute short anime about guinea pig cars doing cute things in a stylish stop-motion animated world is adorable and worthy of praise. The issue was, episodes were only available for a single week on YouTube before disappearing into the ether. Now, it’s all on Netflix.

All twelve episodes of the show are now available for streaming, split into three-episode chunks to create four slightly longer episodes. The show is also available in practically every country around the world, excluding a few Asian countries where the show was previously licensed, making it more accessible than ever before.

Since we last discussed Pui Pui Molcar, the show has only grown from a cute show that brings a smile to your face to something that twists the formula around to parody recognizable icons and have fun within the bounds of the series. Later episodes parody popular Western movie franchises like Indiana Jones, Back to the Future, and Mission Impossible, and it’s done in such a clever way that you can’t help but nod in appreciation. It’s only further helped by the strong animation on offer that makes the entire world of the series look alive and fluffy to the touch.

I can’t wait to see what Tomoki Misato, Pui Pui Molcar’s director, does at his new job at WIT Studio. Especially since he released his first promotional video, ‘Candy Caries’, that expands the style used in Candy.zip with new characters.