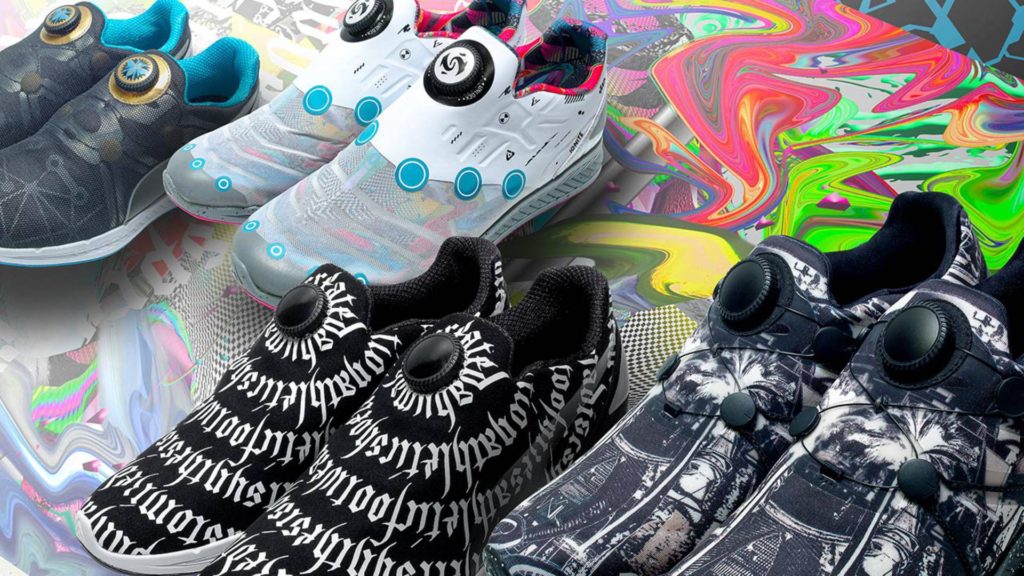 PUMA have today detailed their latest collaborative sneakers with a curated handful of Tokyo-based designers — and they’re seriously blowing our mind. Tasked with blending the culture of Tokyo’s high-paced street life and the sports technology involved in PUMA’s ‘Ignite Disc’ series, four designers were given the opportunity to express their creative prowess. Channeling creatives GraphersRock, Mikitype, George Ichikawa, and Hiroki Tsukuda, we’re offered what could possibly be some of the best looking sneakers to drop this year.

Set to release June 17 here in Japan, the ‘Turn on Tokyo’ series of sneakers are by far some of the best designed sneakers I’ve seen in a long time, with the GraphersRock collaboration in particular catching my attention. They represent so many different aspects of Tokyo’s thriving street and underground cultures, whilst presenting themselves as entirely functional sneakers at the same time. Using the ‘Ignite Disc’ signature wire-tightening system, it allows for the sleek design to maintain focus without worrying about laces or straps.

While not much news has been released, it has been detailed that we can expect to get our hands on these later this month starting June 17. It’s absolutely worth stressing that these likely wont last long, so it’s especially important to stay tuned for further information. Each and every design totally stands on their own, and it’ll be interesting to see these in person in the coming weeks.

If you’re interested in checking out further details on the June 17 drop, head over to PUMA’s official website, here.