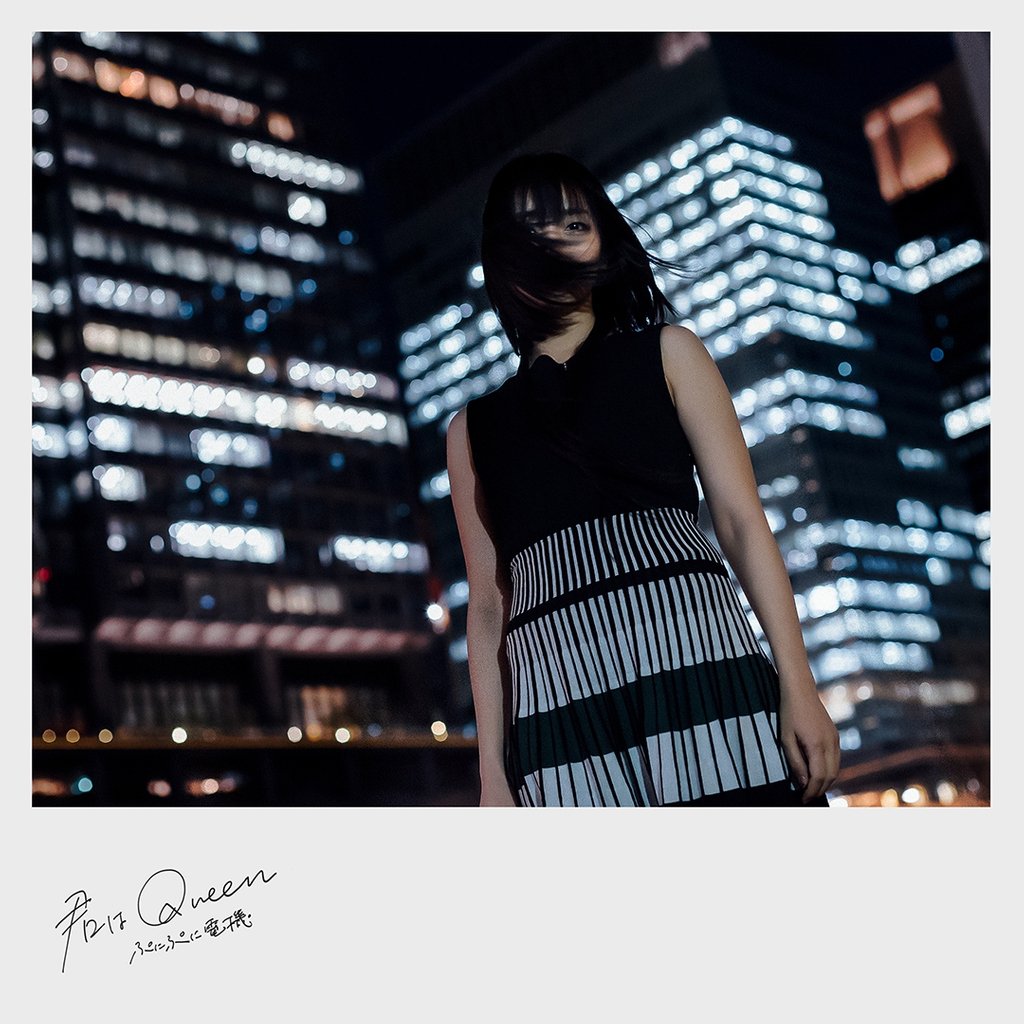 Words can not begin to express how much I adore Puniden’s incredible “Kimi wa Queen”. Ever since it was first shared as a demo tape several months ago, all the way to this week’s final release, Puniden has left me totally flawed from start to finish. When we first saw “Kimi wa Queen” shared, it featured an original jazz score from Puniden which could have honestly been a final release. I spent more time listening to that song since than any other release in the last 12 months, and that was all despite it being listed as only a “demo”. So when news broke that Puniden had brought on both Mikeneko Homeless and Shin Sakiura for the track’s final release, I couldn’t be more excited.

It really does feel like there’s no genre that Puniden can’t conquer, and “Kimi wa Queen” is further proof of that. From jazz to breakcore and even some bossa nova in between, Puniden’s done it, and she’s slayed every single time. Doubling down on how much I absolutely adore Puniden’s vocal style, she’s also enlisted the very artists that sparked my initial interest in writing about Japanese music — Mikenenko Homeless. To say the Tokyo-based production duo have had a major impact on my life would be an understatement, and several years after I first heard their mesmerizing “Kanekure EP“, I’m still hooked. They absolutely crushed it on this track.

For the final rendition of Puniden’s “Kimi wa Queen”, we see Mikeneko Homeless brought on for production, while Shin Sakiura provided the guitar. The end result is just as impactful as the demo track, and I’m so ready for everything that’s to come from here.

Available for streaming via all major services, I implore you to give Puniden’s latest “Kimi wa Queen” a listen.