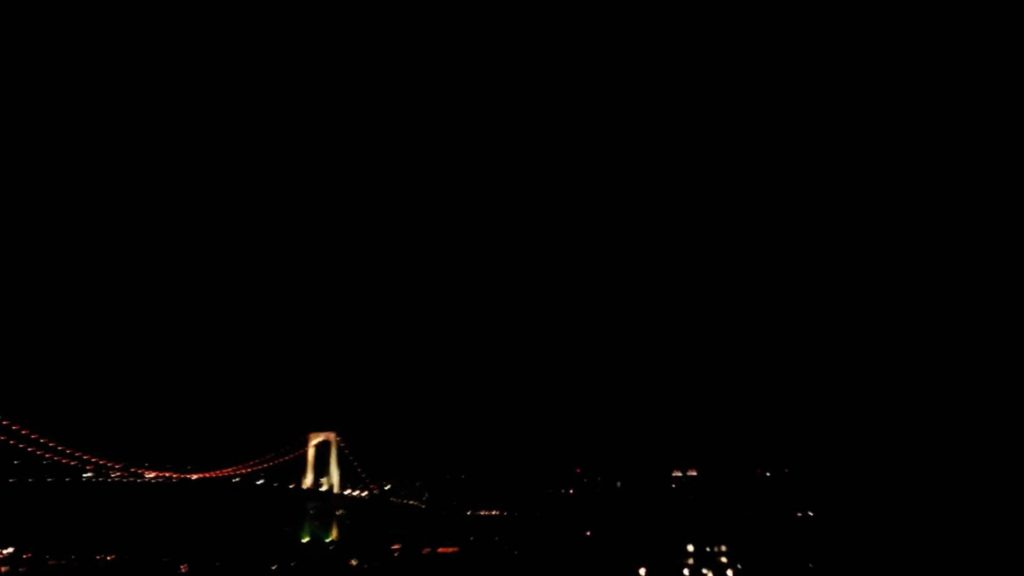 Whether its the charming allure of a slow jazz jam or the high-paced burst of energy that is funkot, there’s no denying that Tokyo-based vocalist Punipunidenki, otherwise known as Puniden, is a master of all genres. With a dynamic range capable of blowing me away every single time, it comes as no surprise that her latest single “Kimi wa Queen” strikes hot as a powerful masterpiece; a release that deserves every bit of attention it receives and an extra layer on top of that.

Featuring production, lyrics, and vocals entirely handled by Puniden, “Kimi wa Queen” is a self-described rooftop grove capable of redefining the mood of any moment. There’s no denying the track’s undeniable charm, with Puniden’s signature flare shining in every corner of the song. It’s simple, but the complimentary music video does a lot to build upon the atmosphere created by the song through its simple themes and city skyline.

Available now for streaming via Puniden’s official SoundCloud and YouTube channel, further information on the latest release can be found here.