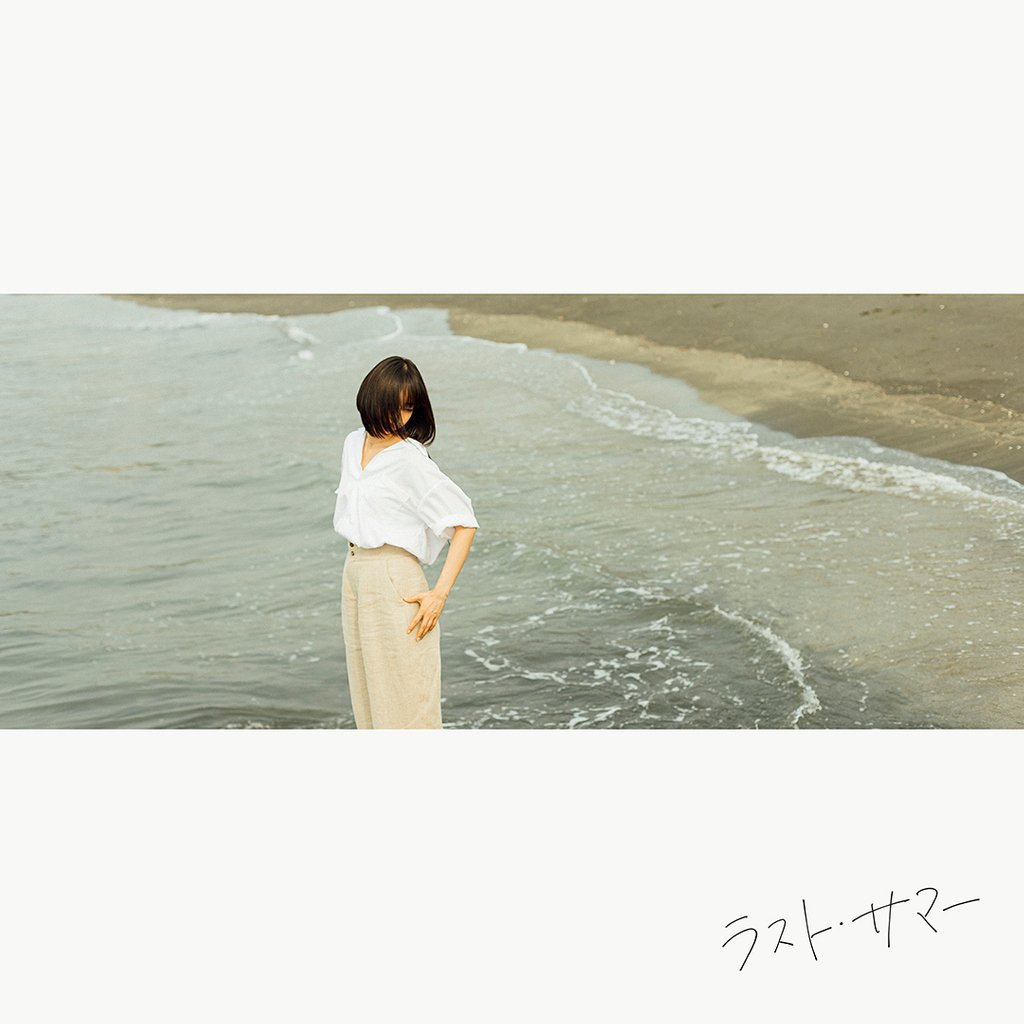 Sometimes two powerhouse forces come together for a collaboration that you can’t help but feel like was plucked from your dreams; when you finally get to listen to it, there’s no better feeling — except when you find out that it’s not a one-off occurrence. Such was the case with the incredible collaboration between both Punipuni Denki and Mikeneko Homeless that was ‘Kimi wa Queen’, an emotional rooftop groove that showcased Puniden’s powerful vocals over the top of Mikeneko Homeless’ always-incredible production. Now the pair have gotten together once more, this time calling in the end of the season with their latest ‘Last Summer’; it shouldn’t come as a surprise to anyone, but this really is going on repeat.

To say I’m a fan of both Punipuni Denki and Mikeneko Homeless would be an understatement. In the case of the latter, their music was both a major formative part of my teenage years, as well as one of the driving forces behind my decision to move to Japan in the pursuit of further promoting the incredible music stemming from the country. Doing such would eventually lead to me discovering the work of Punipuni Denki who I can’t even begin to count the number of times I’ve seen perform live at this point. While early shows would see her paired with artists such as Night Tempo, Moe Shop, Pasocom Music Club, and more, it’s been exciting seeing her continue to develop her sound and catalog of music — especially when it’s all of such high quality.

Available now via all major streaming services, the latest collaborative effort from Punipuni Denki and Mikeneko Homeless is definitely not to be ignored. For those interested in checking out additional information, be sure to head over to the song’s official webpage.