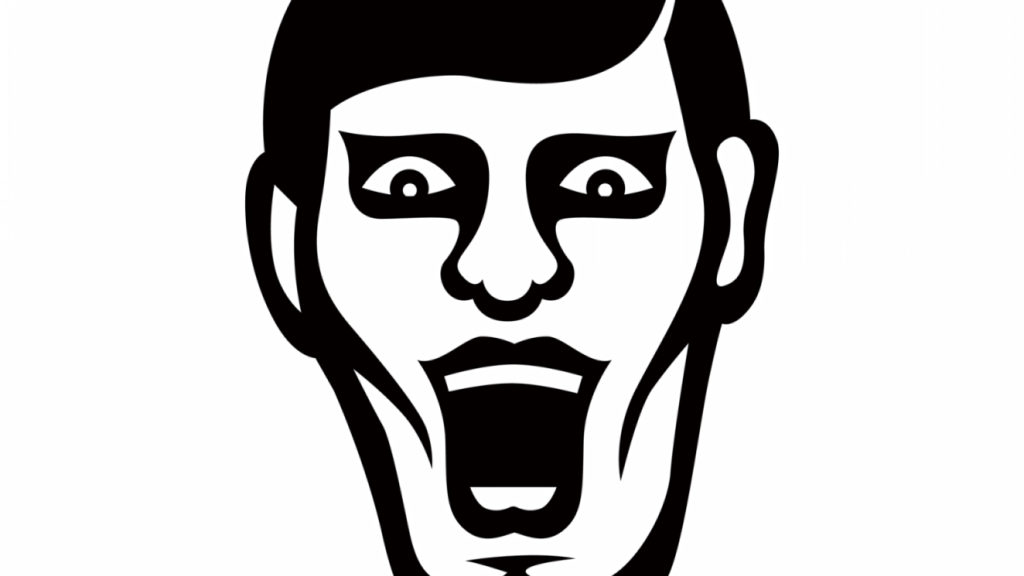 Punk Drunkers has long been a brand I’ve admired for their unique design sensibilities and perfectly executed parodies. One key element to the brand that stands out is their mascot, Aitsu, who appears on many of their designs and is the basis for a collection of highly collectible vinyl toys.

Aitsu is a character who appears in countless renditions based on different collaborations, parodies, or just general concepts. He’s been paired with Crayon Shin Chan, Japanese baseball team Hanshin Tigers, and iconic 80’s toy line MadBalls in an official capacity. On a more mischievous level, he’s been disguised as his own twisted versions of Bart Simpson, Pikachu, Doraemon, and even Pennywise in different products. Now you have the chance to design his next disguise as part of Punk Drunkers “Aitsu Face Competition” which is running for the month of May.

The brand invites you to download the image template on their official website and draw in your own details for Aitsu’s face. Once your design is complete, share it on Instagram or Twitter with the hashtags #PUNKDRUNKERS and #AITSUFACE and be sure to include your nickname, age, and home country in the post. Punk Drunkers staff will then judge all submissions with the grand prize winner being turned into an official product! The winner will also receive a prize package of Punk Drunkers merchandise, and various other non-described awards are mentioned as well. The contest is open from May 1st – May 31st, and the winner will be decided & announced in early June!

I always love open collaboration contests like this because they tend to bring out some of the craziest potential for the brands involved. Considering that its open to artists worldwide, I’m sure we’re going to see some wild submissions. Don’t hold back, and good luck to those who choose to enter! I can’t wait to see the results!