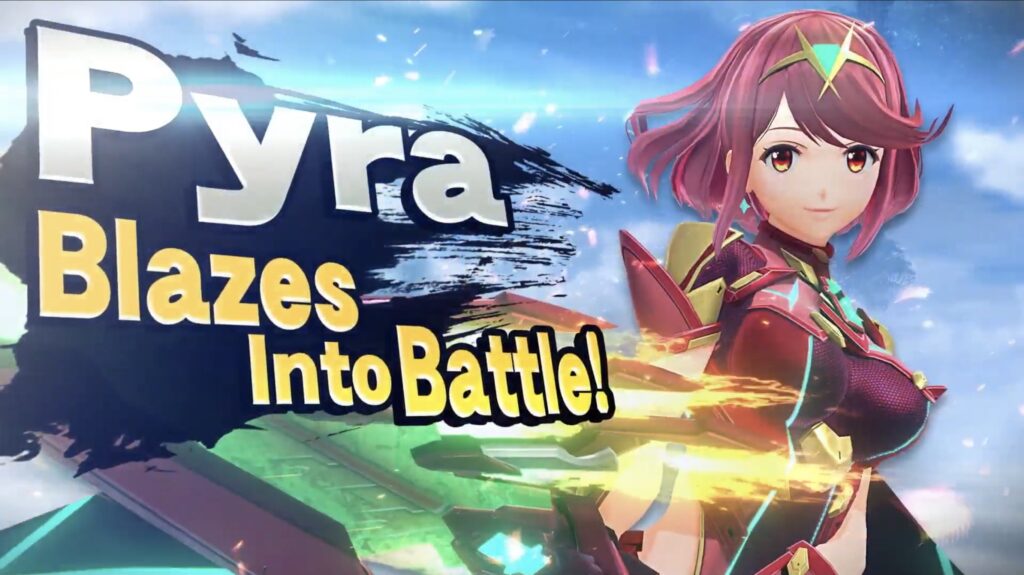 Before the event even kicked off, one announcement for the February 2021 Nintendo Direct was certain: a new character would be announced for Super Smash Bros Ultimate. Who would that fighter be? There were no indications of this in advance, but with slots remaining in the currently announced Fighter Pass Volume 2, people were excited to hear who this new fighter’s identity was. Kicking off the first full-length Nintendo Direct in over a year, it was announced that Pyra from Xenoblade Chronicles 2 would be joining the brawl in Super Smash Bros Ultimate very soon.

Yes, instead of Rex, the far more interesting and more popular character of Pyra was chosen to join the brawl instead. She’s a sword fighter, so will be familiar because of the range of sword fighters already in the game, but with a larger, heavier sword, it controls differently. Attacks are slower, but more powerful and sweeping swings, with many of these attacks emblazoned with fire for additional damage. 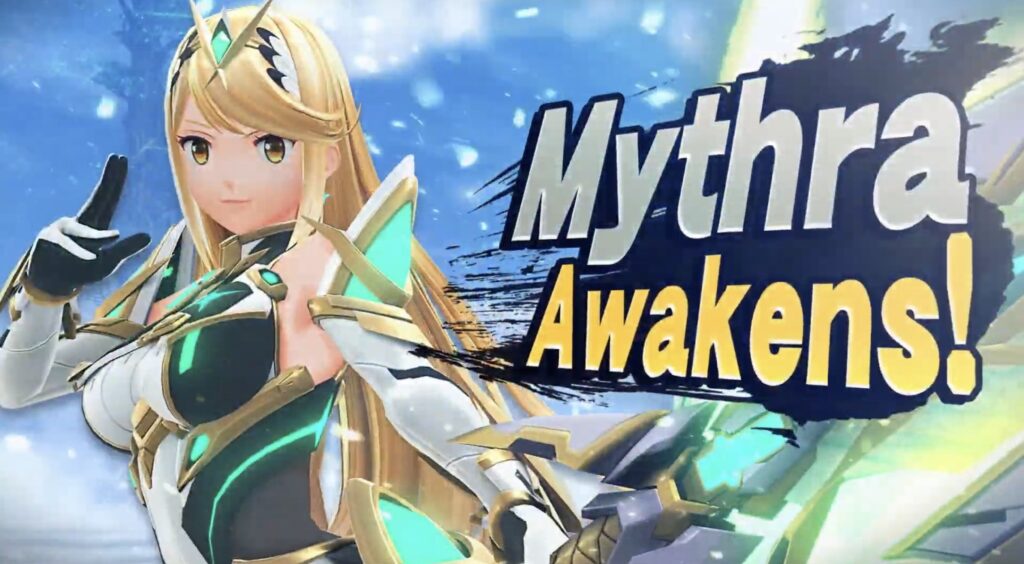 But Pyra isn’t the only fighter coming, as Mythra is also coming as part of this pack. She won’t be a mirror fighter in the way that some mirror fighters exist within the game already, but as an alternative character you can switch to in the middle of battle, similar to how Sheik used to function in Super Smash Bros Brawl. She’s a faster character and more light on her feet, but her attacks will presumably deliver less damage without an elemental signia.

And don’t worry if you are a fan of Rex. He’ll appear when you use the Final Smash, as he works with you to unleash an ultimate attack called Sacred Arrow on the arena and the enemies within it. As for the stage that comes with the fighter, this is based on the airship from the game as you soar through the skies.

If you want to see Masahiro Sakurai go through his signature deep dive, you’ll have to wait a little longer for that. Pyra won’t hit Super Smash Bros Ultimate until March, and it seems likely that a full preview of the fighter will come just before release, as no preview was announced for the Xenoblade fighter during today’s stream. While no fighter is hitting the game today, Pyra looks to be a fun addition to the massive lineup of fighters included in the title, and will be worth the wait.