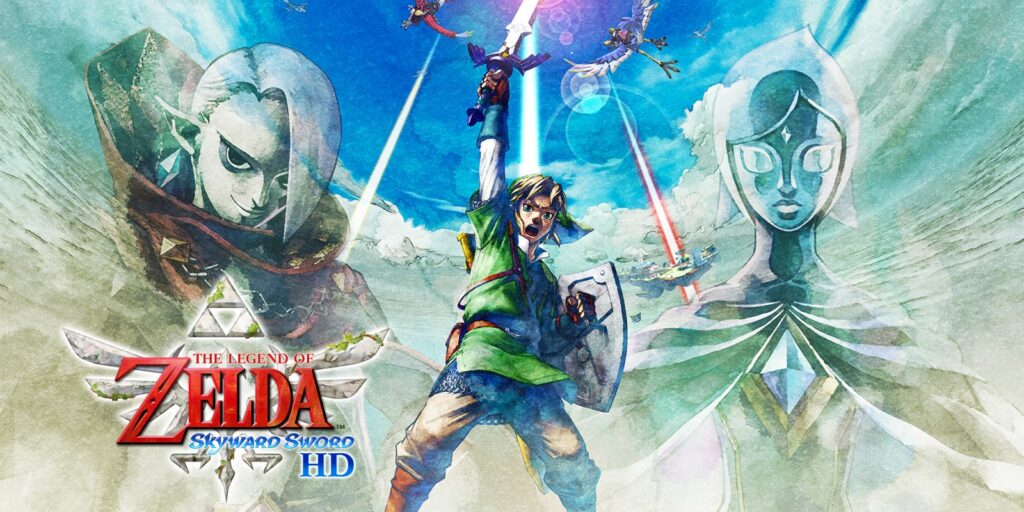 With The Legend of Zelda Skyward Sword HD set to release on Nintendo Switch in a couple of weeks on 16 July 2021, Nintendo has released a new quality of life trailer, outlining some of the changes they made to the game to accommodate players on the Switch.

For starters, you can have Fi limit notifications to when your sword glows. This is a major step forward from the initial release of the title in 2011, and you can even completely turn Fi off if you want to. 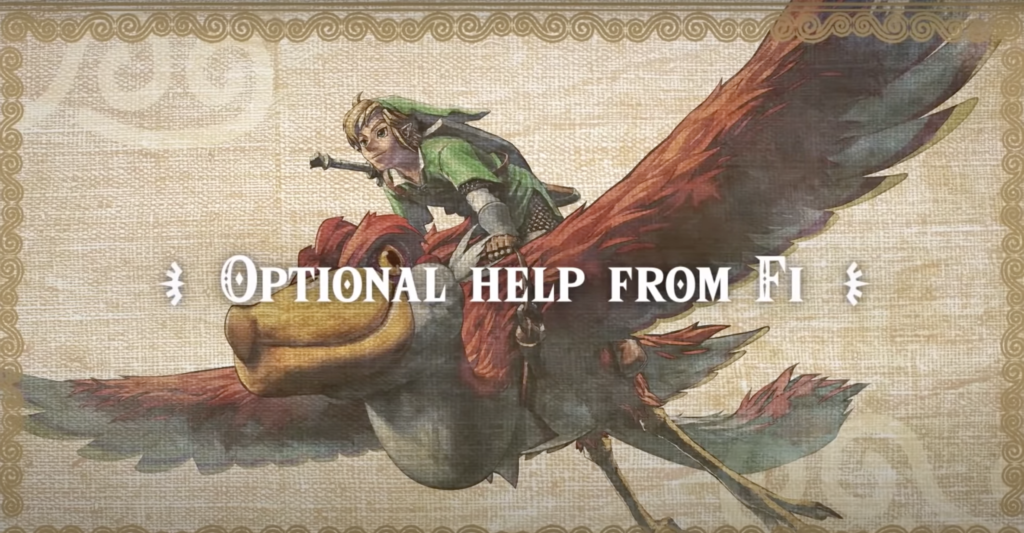 Next up, you can control the game two ways: you can use the joy-cons to control link with motion controls similar to how you did when the game released on the Wii; or you can opt to use only button controls, the right analog stick to control Link’s sword and the shoulder buttons for other optional items such as the bow. 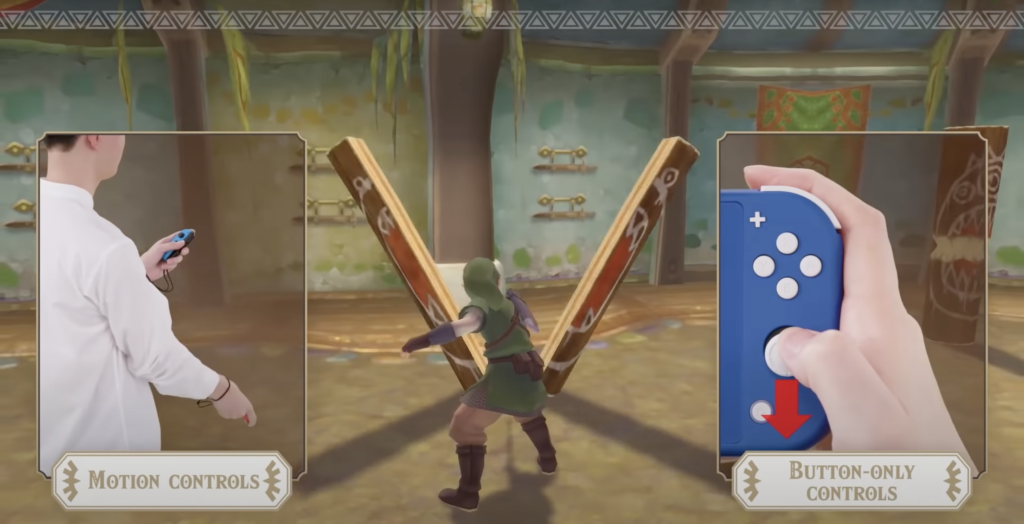 The next quality of life announcement is quite possibly my favorite: an enhanced frame rate for smoother gameplay. This is going to be a big deal especially for those who can actually see the difference in frame rate between thirty and sixty frames per second.

Even though these changes aren’t massive, they’re definitely a welcome addition to the upcoming HD remaster of the game. I think a lot of fans will be looking forward to the new changes.