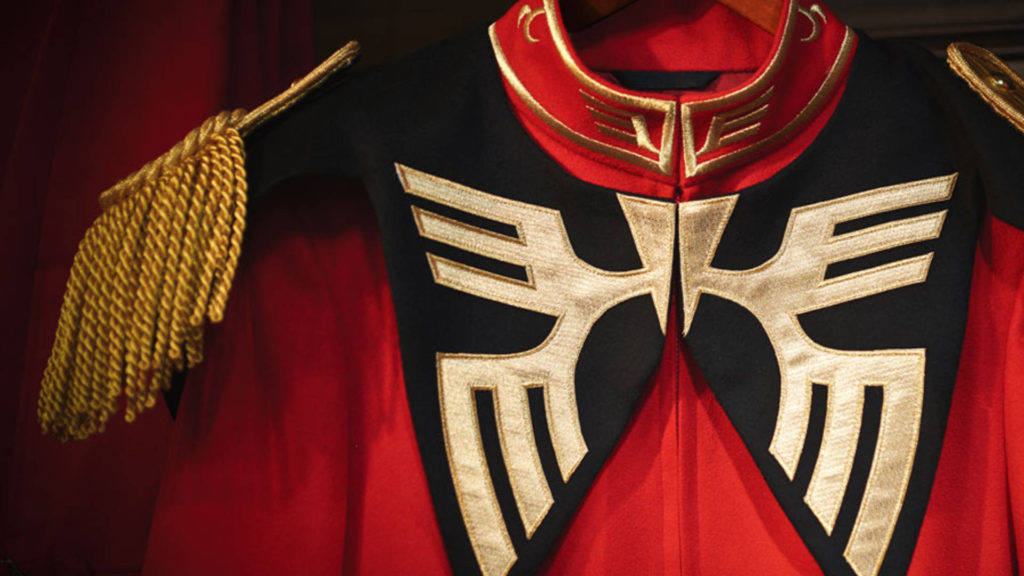 Chances are within your lifetime you’ve probably seen some pretty incredible cosplay costumes, but I can guarantee nothing will ever come close to this. In promotion of the upcoming Mobile Suit Gundam: The Origin anime film, Shinjuku department store Isetan is holding a “WELCOME TO ZEON” exhibition in their stores, and this is where things get really crazy. Calling on the talents of The Queen of England’s own appointed tailors, Dege & Skinner, we’ve now got not just one, but three of the highest quality Char Aznable costumes you’ll likely ever see. Using the same fabrics for both the jacket and trousers that can be found on the British guard uniforms, this is a very, very high-quality piece. Similarly so, it has the price tag and exclusivity to match it — coming in at a little over $8,000 USD, with only three in existence. Talk about something else, right? Set to be on display during Golden Week here in Japan, you’ll find these pieces on display at Shinjuku Isetan from April 25.

Also set to be made available at the event is a number of other goods, including high-fashion dress shoes, briefcases, and even a 1/144 HG Zaku II Gunpla kit to put inside said briefcase if you will. Those interested in checking out further information can make their way over to the official website.