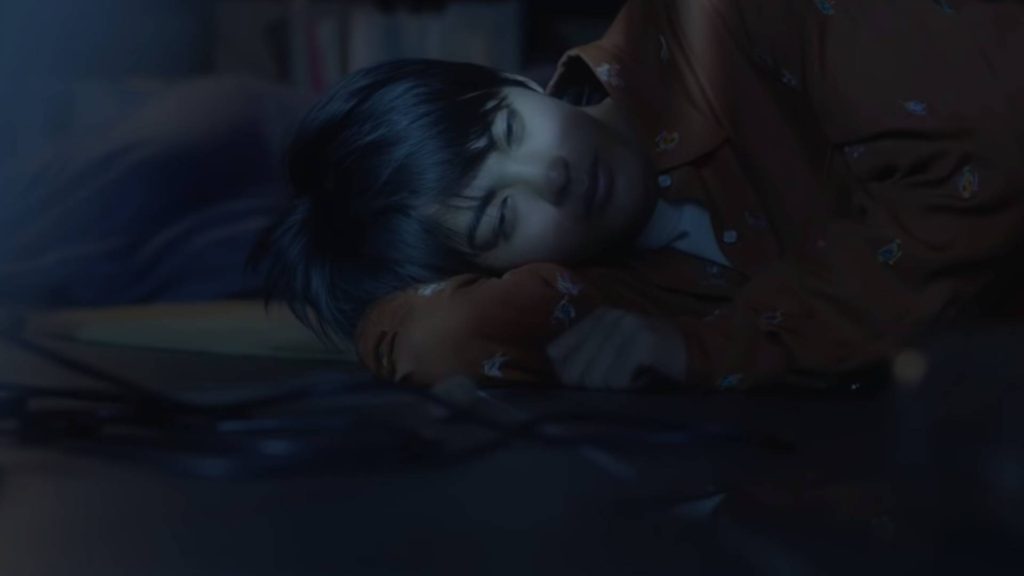 While Japanese rock outfit Radwimps are still very much enjoying the success of their astronomically successful soundtrack work on Makoto Shinkai’s 2016 animated film “your name.”, the band hasn’t been wasting any time working on their next big hits. Less than a month out from the release of their first studio album in two years, “ANTI ANTI GENERATION”, Radwimps were finally ready to share the first song from the album with the music video for “Sokkenai”.

Fresh off Radwimp’s upcoming album, “ANTI ANTI GENERATION”, their latest “Sokkenai” is a lengthy, toned down departure from what many international fans may be used to, yet still a beautiful ode to love gained and love lost. Coming in as song number seven on the seventeen song tracklist, Radwimps have crafted a beautifully unique sound that, while I don’t picture gaining as much traction internationally, will definitely hold its own here in Japan.

Set to release in Japan on December 12, 2018, you can check out the full tracklist and cover art for Radwimp’s upcoming “ANTI ANTI GENERATION” below: While “Zenzenzense” might not be ready to leave the airwaves here in Japan just yet, we’re sure we’ll be seeing a whole lot more Radwimps these holidays following the release of “ANTI ANTI GENERATION”. Until that release, however, you can keep up with everything Radwimps via their official website.