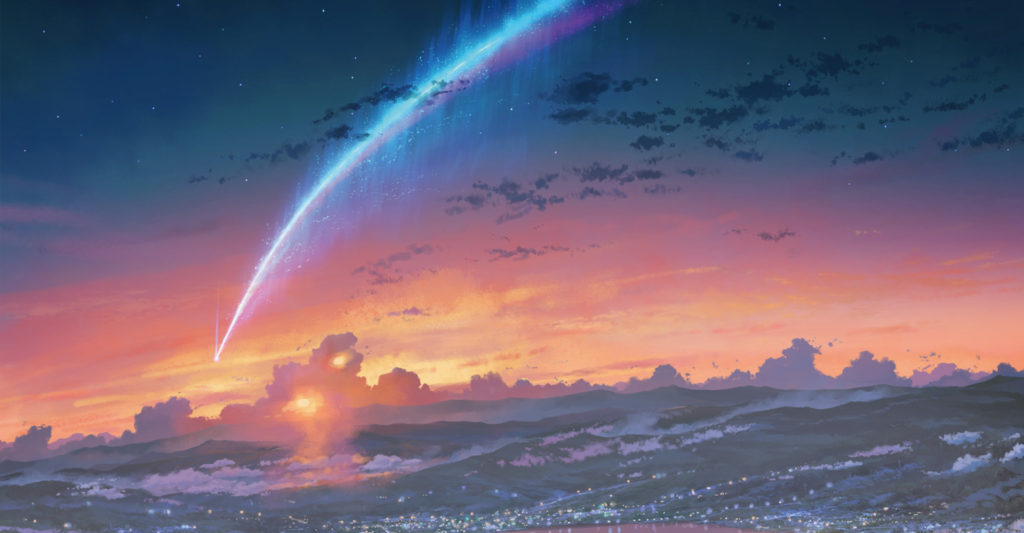 The year 2016 was a big one for a lot of reasons, but few people felt the results more than Japanese band Radwimps. Following the worldwide success of Makoto Shinkai’s ‘your name. (kimi no na wa)’, the band were launched into both domestic and international spotlights for their work on the film’s official soundtrack. In response to this, Radwimps has recorded and released a full-English version of the soundtrack to be used in English screenings of the film.

The release didn’t take long before it overtook everything else on my daily playlist. Before my first listen, I was extremely skeptical. It’s not uncommon for an artist to do well overseas, only for them to put out a half-baked English song that doesn’t quite hit the tone of their original releases. But it wasn’t like that this time. Undoubtedly, there was a level of care and detail painstakingly put into each of the CD’s four offerings. Each song flows fluidly, there’s no awkward language barrier, and most importantly, I feel like I’m reliving the film each time I sit down and listen.

Available now for purchase digitally, further information can be found via the official website, here.