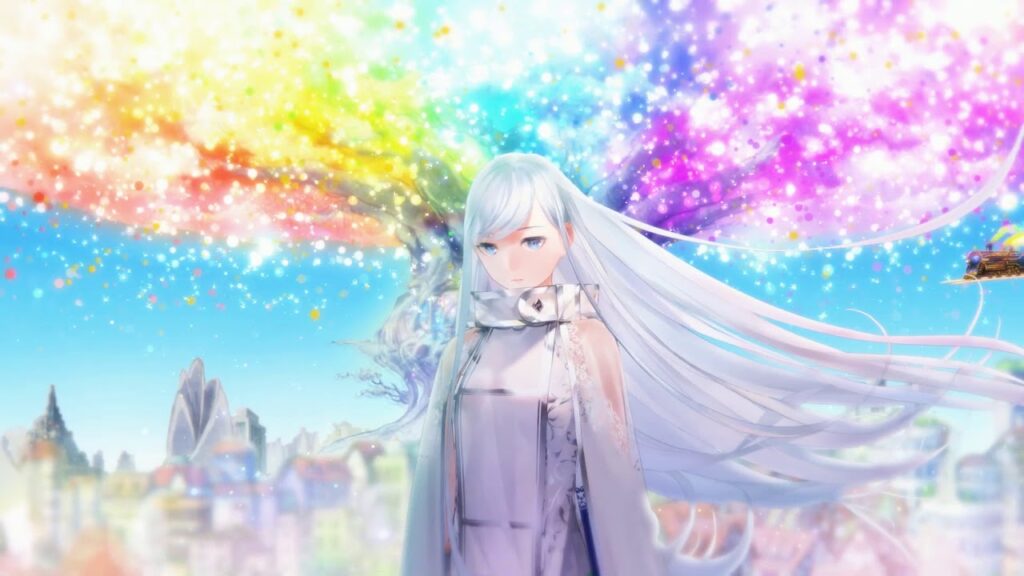 Rakugaki Kingdom Sound Stage will be held on Saturday, 10 April 2021 from 4 p.m. Japan Standard Time and will be broadcast on YouTube ZUNTATA channel. 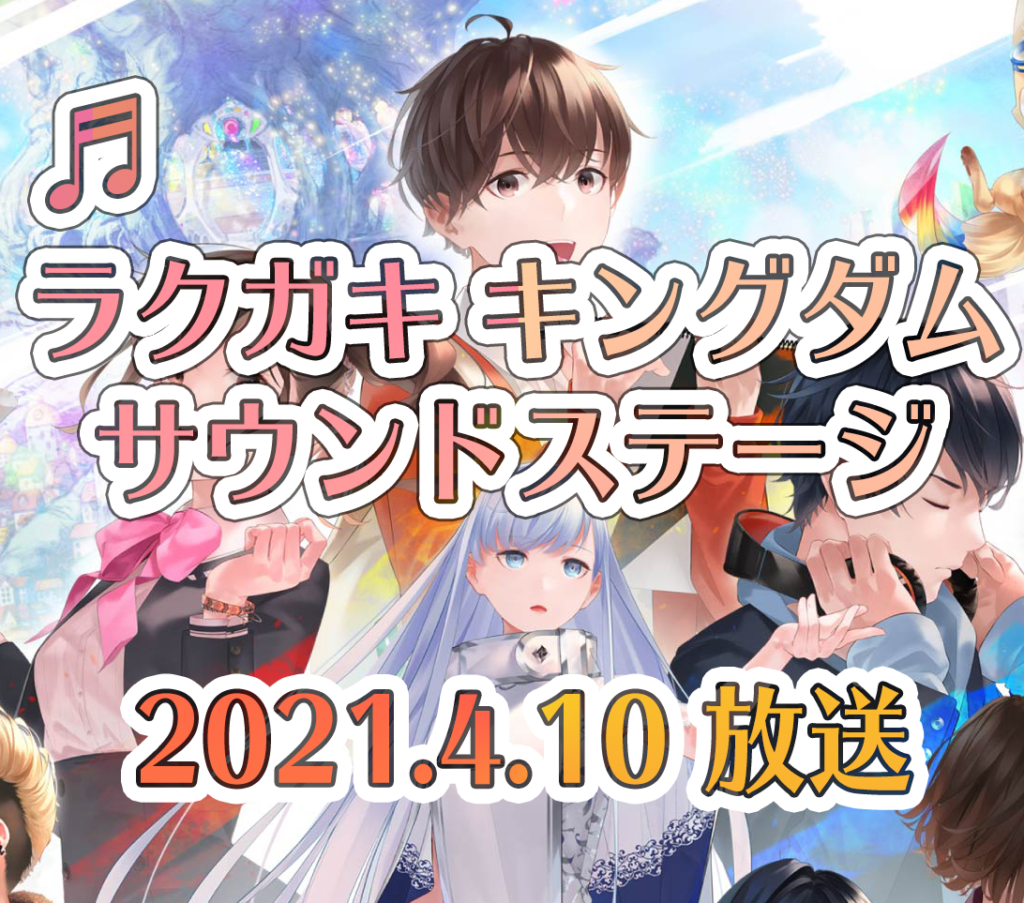 You might find the name Rakugaki Kingdom familiar: the game was released worldwide on the PlayStation 2 under the name Graffiti Kingdom. I have never played the title, but the online community says that the title is extremely underrated and should be played by everybody. The game even got a sequel under the name of Magic Pengel. 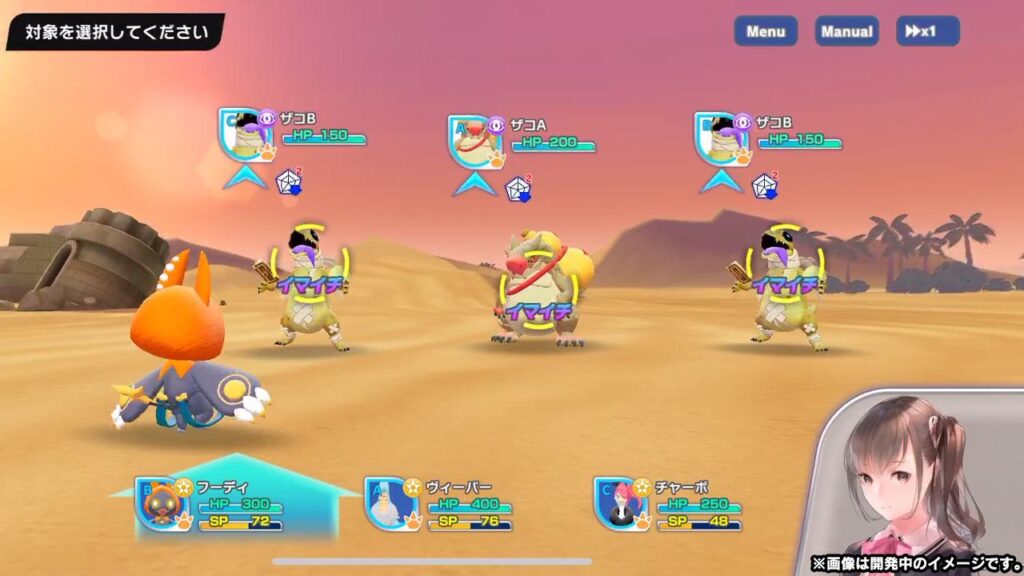 The event will be free to watch worldwide, so if you are interested in checking it out, you can do so at this link.

other Steph Donaldson 4 months ago