It really seems that Doraemon is trying to compete with Evangelion with the number of collaborations and special products are being released around the franchise. But this one is special. It’s oh so special. Rakuten Books is putting together one of the most awesome tie-up projects that I have seen in recent times. Rakuten Books isn’t a stranger to releasing exclusive versions of mangas or books, and this release is no different. Today, they have announced that they will be doing the “100 Years of Doraemon – 50th Anniversary Memorial Edition” box set. The name is confusing, I know, but that’s not the point here.

The box set comes complete with 45 books each of them being hardcover. In addition to the 45 volumes, the box also includes a Doraemon & Nobita figure, a Super Giant Time Furoshiki, and three special separate volumes for a total of five extras. Definitely something that you would want to have in your collection if you’re a fan of Doraemon. It is worth noting that if you purchase this, it will be in 3 separate boxes containing 15 volumes in each box.

Needless to say, Doraemon has transcended time, no pun intended, and has lived on to become a fan-favorite across the world. The box set has some pretty neat features that are a first for the Doraemon series such as, each page being re-mastered with the newest technology, it’s the first time in the history of the “Doraemon” publication that the front of the book is stamped with an original cloth binding, as well as numerous UV tests performed on the paper to ensure that they withstand the trials of time. 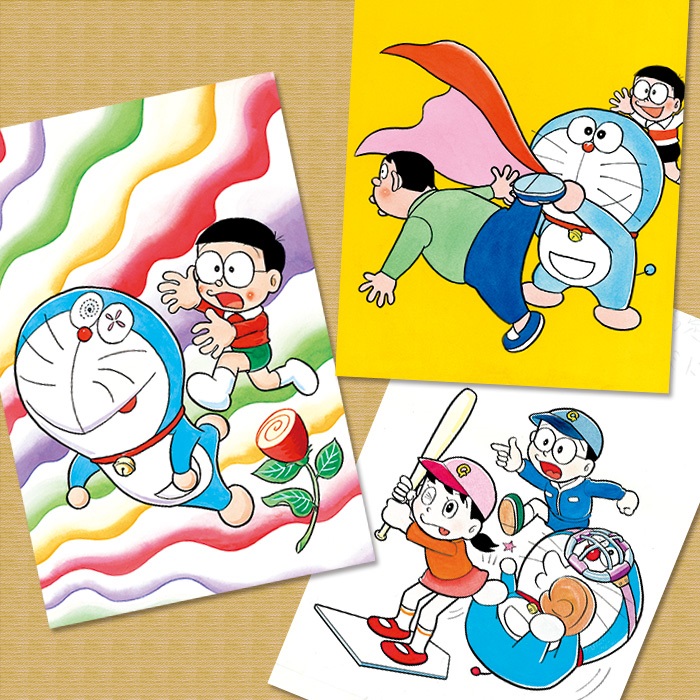 The 100 Years of Doraemon – 50th Anniversary Memorial box set is currently in the pre-order phase, and if you order the set prior to September 30th, your order will come in a Doraemon original box. You can pre-order the box set here, but do know it will set you back a pretty penny. ¥77,000 (approx. US$750) to be exact. 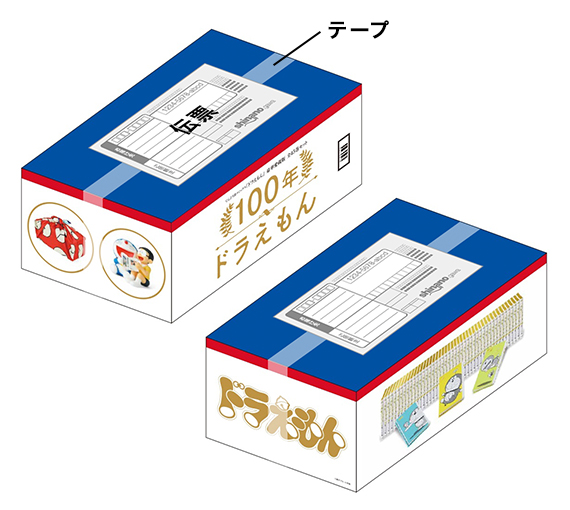 Seeing that the manga is exclusively in Japanese, I can’t say that I see a western release happening for this, so if this is something that you’d like to be an owner of, you’d be best off reaching out to a friend in Japan or trying to find a proxy.