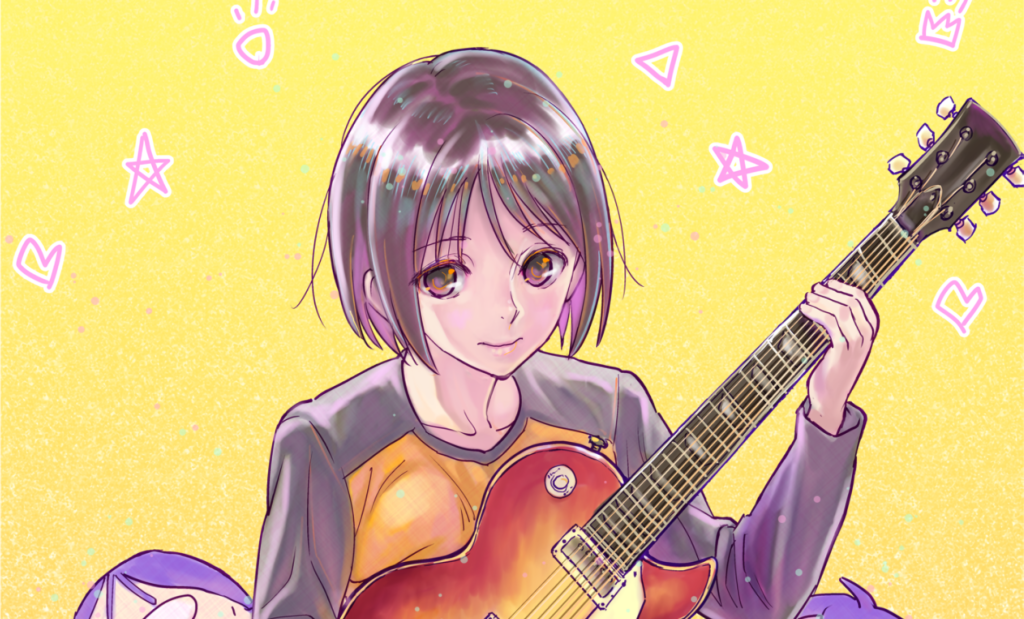 When a ‘sequel’ to Tatsuhiko Takimoto’s seminal Welcome to the NHK! novel was first announced, it didn’t exactly fill me with excitement. To be honest, the series already enjoys a perfect ending that both reinforces and strengthens its messages about depression, social reclusion, and how to break the vicious cycle. Attempting to extend the story beyond that in a sequel, bringing the characters back to square one as a result, risked undermining its overall impact.

Luckily, the new sequel to Welcome to the NHK! does none of that. Penned by Tatsuhiko Takimoto some twenty years later and titled Rebuild of Welcome to the NHK!, it isn’t actually really much of a sequel or a continuation. Rather, it’s just one more episode that brings the series’ setting up to date, allowing us to share some laughs with the characters we know and love once more.

In Rebuild of Welcome to the NHK!, Satou is back to his old tricks as a hikikomori. Yamazaki is also still living in Tokyo and going to vocational school, meaning that you can pretty much place this sequel anywhere in the timeline that you like. You also don’t have to have read the original novel to understand it, considering that the anime is a relatively faithful adaptation.

The whole story feels like one which could’ve been in the original novel, apart from the ways in which the setting has been changed for the modern day. Here is where Rebuild of Welcome to the NHK! gets interesting: Satou has a smartphone, he communicates with Misaki via LINE, and he even shares a YouTube channel with Yamazaki where they talk about their game development endeavors. None of these things existed in 2002, when Takimoto penned the original novel.

Is there any meaning behind this? Well, that probably depends on how you look at it. At one point in Rebuild of Welcome to the NHK!, Satou’s senpai Hitomi remarks: ‘More like, how do I put it…… Like things keep repeating.’ Taken alongside their warped perception of time, continuing the same routine they’ve had since high school, it almost feels like an extension of the conspiracy that they’re always talking about.

In any case, what Rebuild of Welcome to the NHK! mainly revolves around is one of Misaki’s latest endeavours to bring Satou out of his hikikimori shell. More specifically, she challenges Satou to ‘call out to her’ in front of the station, inspired by a time recently where someone tried to hit on her. Again, this feels like something which could’ve been in the original novel, even though it probably draws inspiration from Takimoto’s most recent work Isekai Nampa (Picking up Girls in Another World).

Satou’s main motivation for going through with this mission is the chance of obtaining an ‘Anything Ticket,’ which would let him make Misaki do anything he desires. Naturally, his head is filled with filthy thoughts… But that’s not even the funniest part of Rebuild of Welcome to the NHK!: rather, that would be the way that ‘hypnovoices’ intersect with a mysterious marijuana cigarette.

‘I was out of cash this month, but I had a credit card. With the power of modern capitalism, I continued to research ways to benefit humanity with the hypnovoices cannabis combo.’ That line alone makes Rebuild of Welcome to the NHK! worth it, so I won’t explain any of the context surrounding it. It deserves to be read to be believed.

On the whole, Rebuild of Welcome to the NHK! could have been a lot worse. If Takimoto had actually attempted to continue the story in a proper sequel, he may have ended up devaluing the impact of the original, but this is neither a sequel nor a continuation. Ultimately, this is just one more chance to share some laughs with the characters we know and love, twenty years later.

Consider checking it out if you’re a fan of the original.

Rebuild of Welcome to the NHK! is available to purchase in English as an ebook from either Amazon or Gumroad. Takimoto is also part of the rock band Elites with fellow novelists and industry figures Meron Uminekozawa, Yuuya Satou, pha, and Robes.