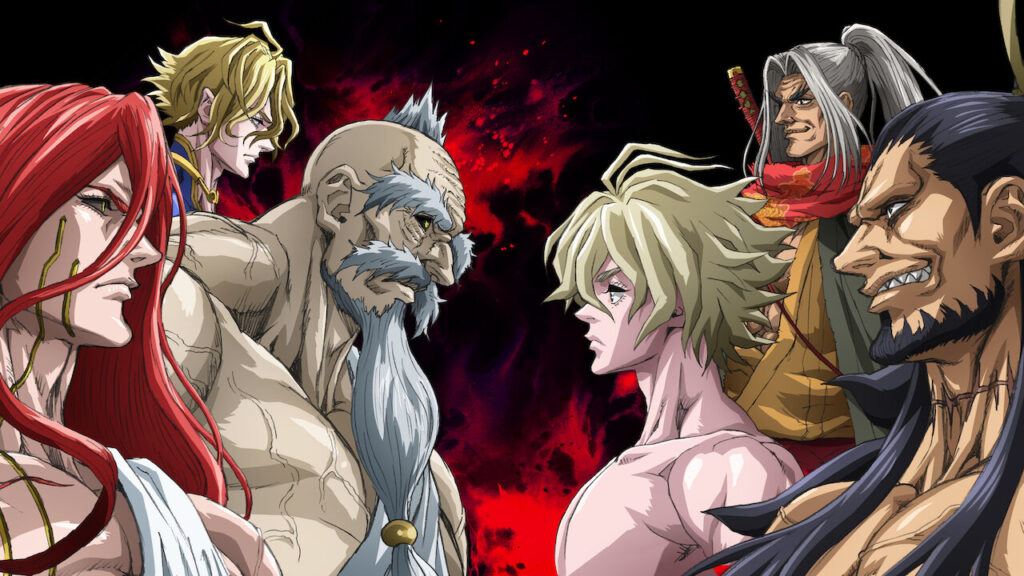 Every thousand years the gods gather to vote on whether or not to wipe out humanity. But just as humanity’s demise is decided, a single Valkyrie steps forward with the proposal of ‘Ragnarok’. A thrilling tournament where 13 gods and humans fight to the death with humanity’s survival on the line. Based on a manga of the same name written by Shinya Umemura and Takumi Fukui and art by Ajichika, Record of Ragnarok is one of the latest anime available on Netflix. Let’s see if this series swings up or punches down.

Record of Ragnarok is an interesting show in that the absurdity of its premise manages to perfectly pair with its characters. A lot of creative license is taken with each figure, allowing us to have great moments such as Heimdall introducing each contestant as though they’re stepping onto the set of Wrestlemania and, Ares, the god of war, enjoying a high tea.

Despite the show’s large cast, each character is as memorable and captivating as the other. Bringing to life these, well, larger-than-life characters is a truly talented cast of voice actors. Nothing is more iconic than Miyuki Sawashiro’s Brunhilde and her constant flux of tones from joy to pure disdain. 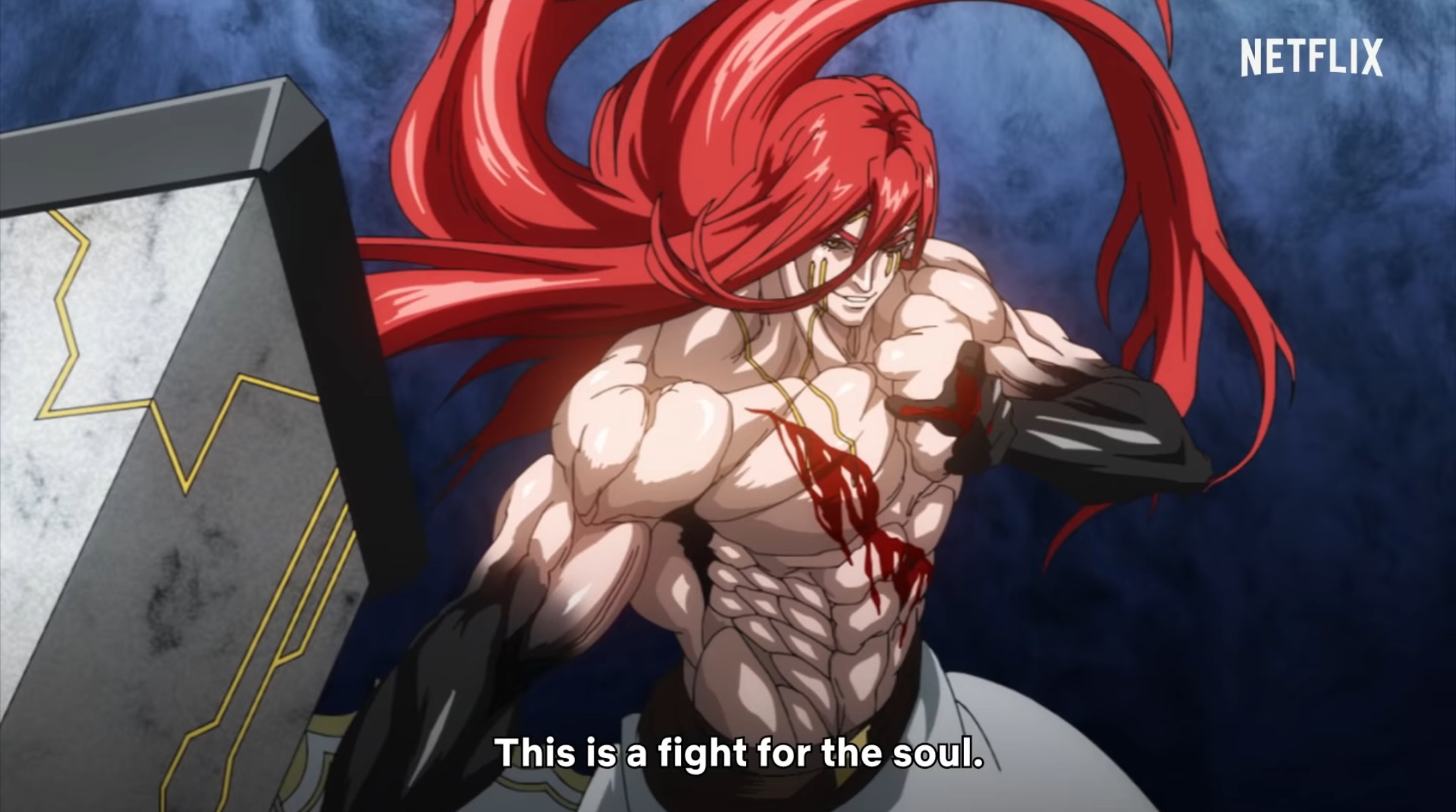 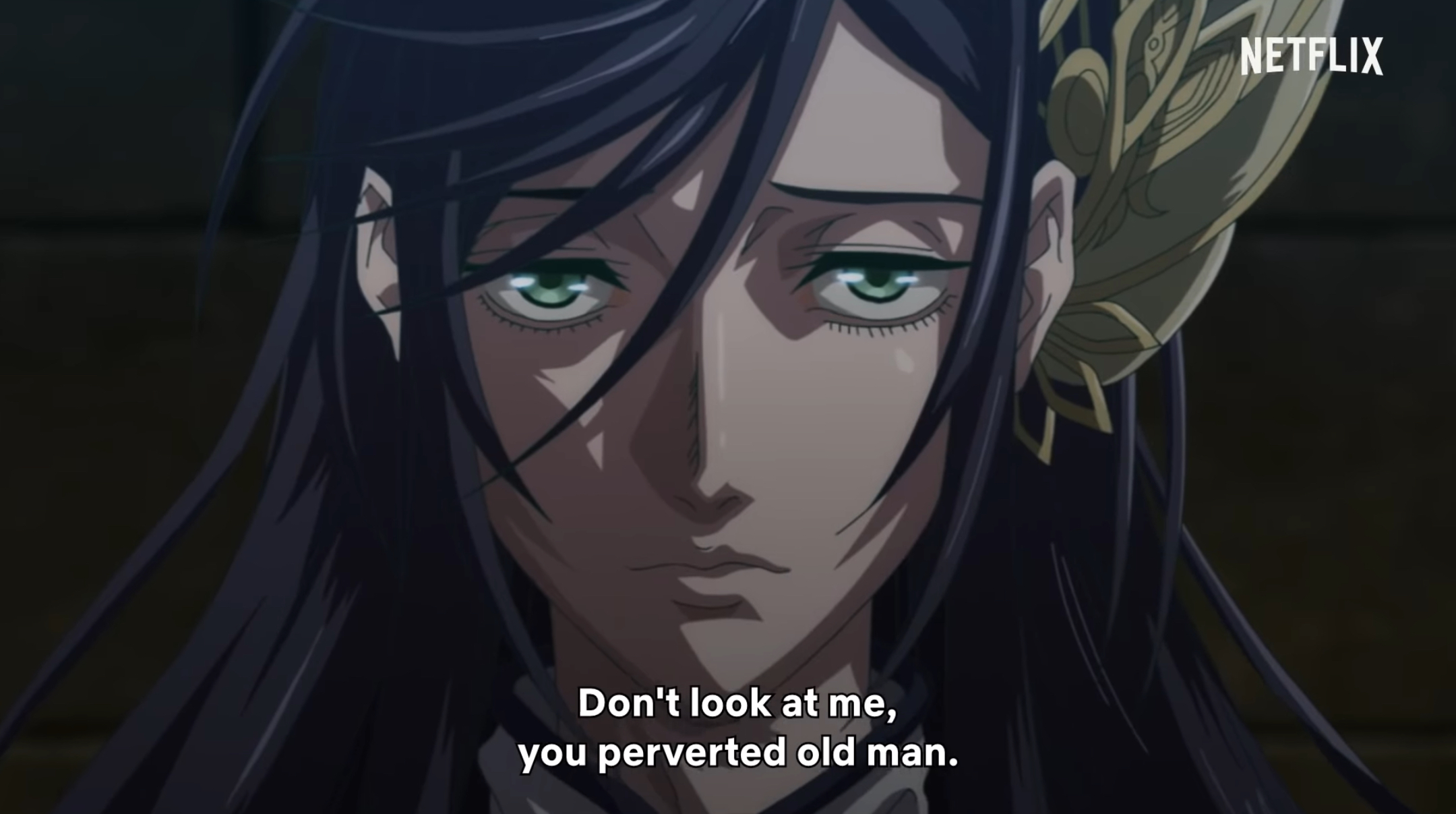 It’s not just these characters’ eccentricities and unique designs that make them unforgettable. Record of Ragnarok actually takes the time to flesh out each one of them, a much welcome step away from the superficial, one-note characters that populate other tournament or death game series. Character history and backstory seamlessly flow with the battles. I will admit, at times I was a bit anxious to get back to the fight. But ultimately, I found these personal scenes to be my favorite of the series. A rather genuine connection to the characters is built up, adding to each battle’s tension as you cheer all the more harder for their victory.

However, there are segments which felt overindulgent and weakened the show’s pacing. For example, about half an episode is spent on introducing Zeus and Adam before the second fight even begins. I remember tapping my foot impatiently as fireworks went off across the screen, Zeus danced, audiences cheered and Zeus danced some more. It was long, and it was tedious. The same scene could have worked just as well in a two-three minute segment. 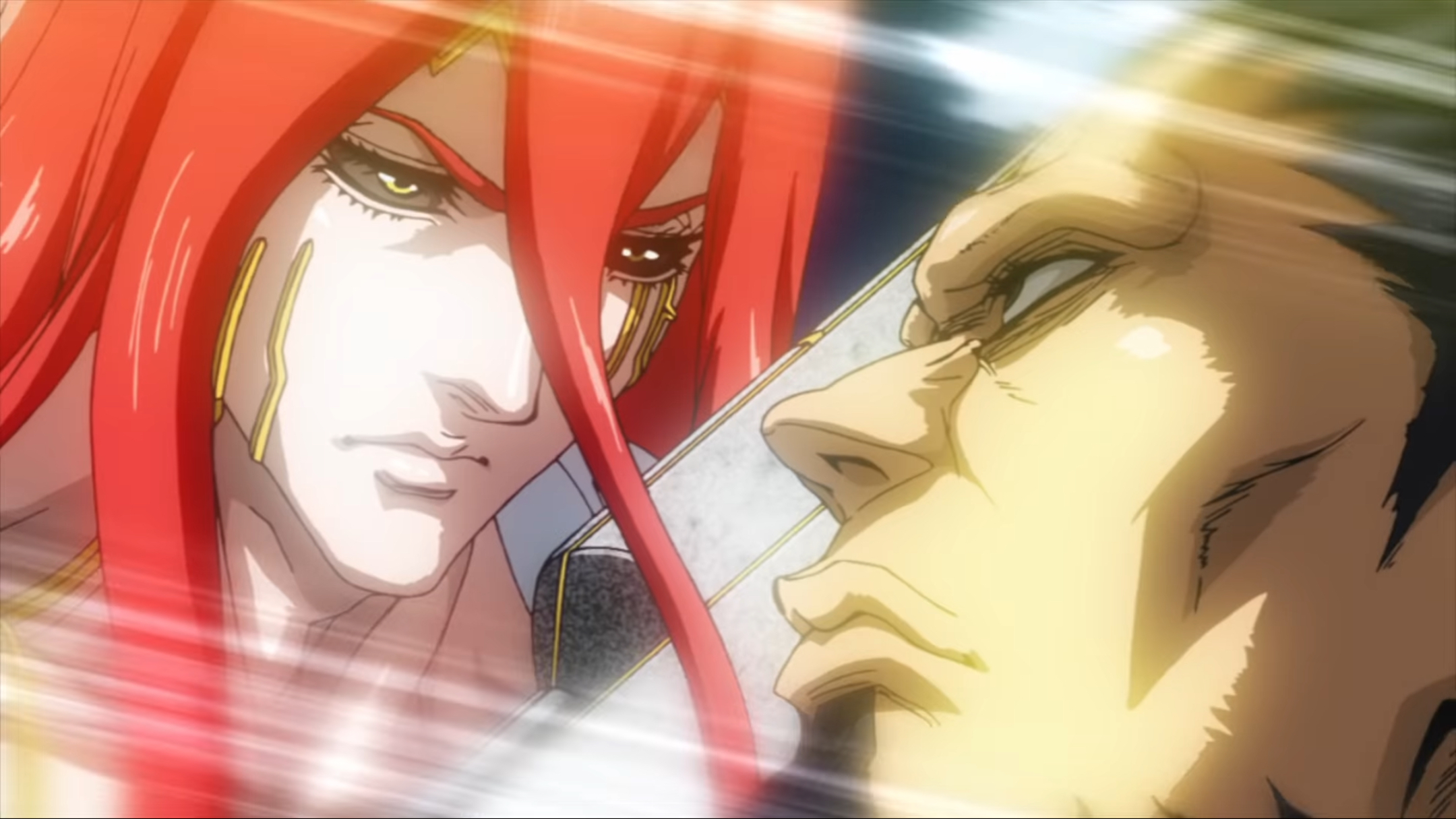 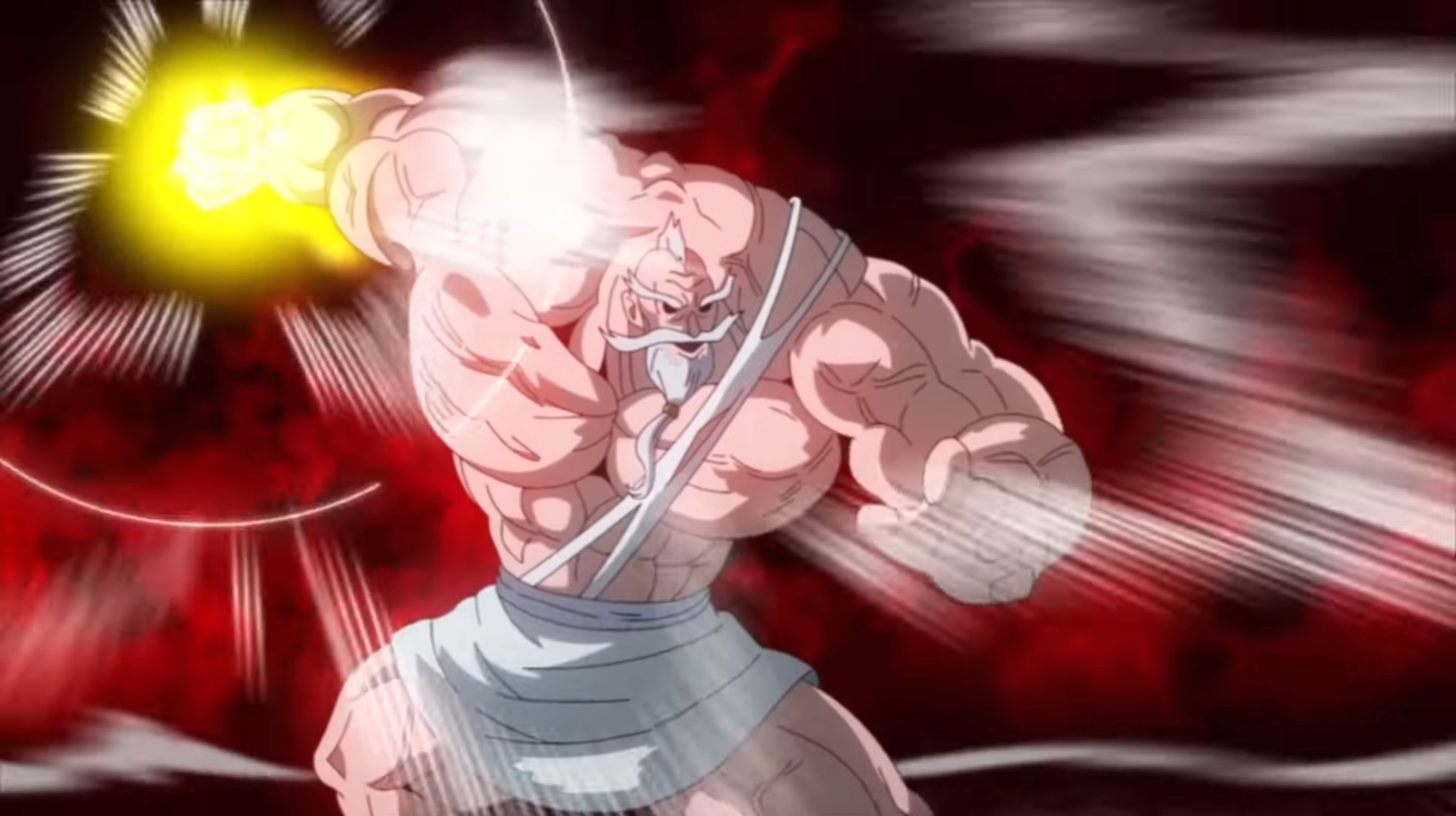 The biggest issue with Record of Ragnarok is with its animation. It was always going to be a difficult series to animate, but I didn’t expect the ball to be dropped this badly. A majority of shots are still images with speedlines overlayed or camera shake to give the appearance of movement. But worse yet is that scenes, notably the end of the second bout, just devolve into a slideshow, à la The Promised Neverland season 2. That’s not to say there aren’t some great moments. A lot of the extreme closeups of character faces during fights are fantastic, and some occasional still shots really draw attention to the design detail. But these are few and far between. For a tournament series, the fights are meant to the be the star of the show. But for Record of Ragnarok fighting was at a literal stand still.

Record of Ragnarok never promised to be a groundbreaking anime. There was no grand philosophy or epic adventure at its core. But what it did promise was that it would be good fun. And while the awkward pacing and bland animation did often threaten to suck the joy out of it, I still had a fun time watching historical figures and gods duking it out. If there is a season two, I can only hope it gets way better.

All episodes of Record of Ragnarok are available to stream on Netflix.