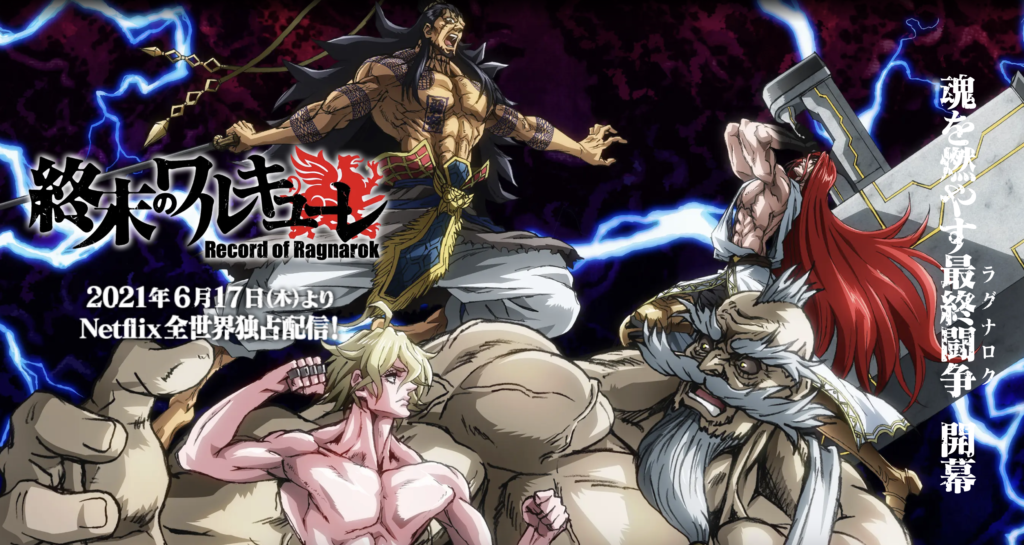 It was announced today that Record of Ragnarok will be making its debut on Netflix on 17 June 2021. The anime adaptation of Shinya Umemura, Ajichika, and Takumi Fukui’s manga of the same name also revealed a new trailer, a key visual, and three new cast members. 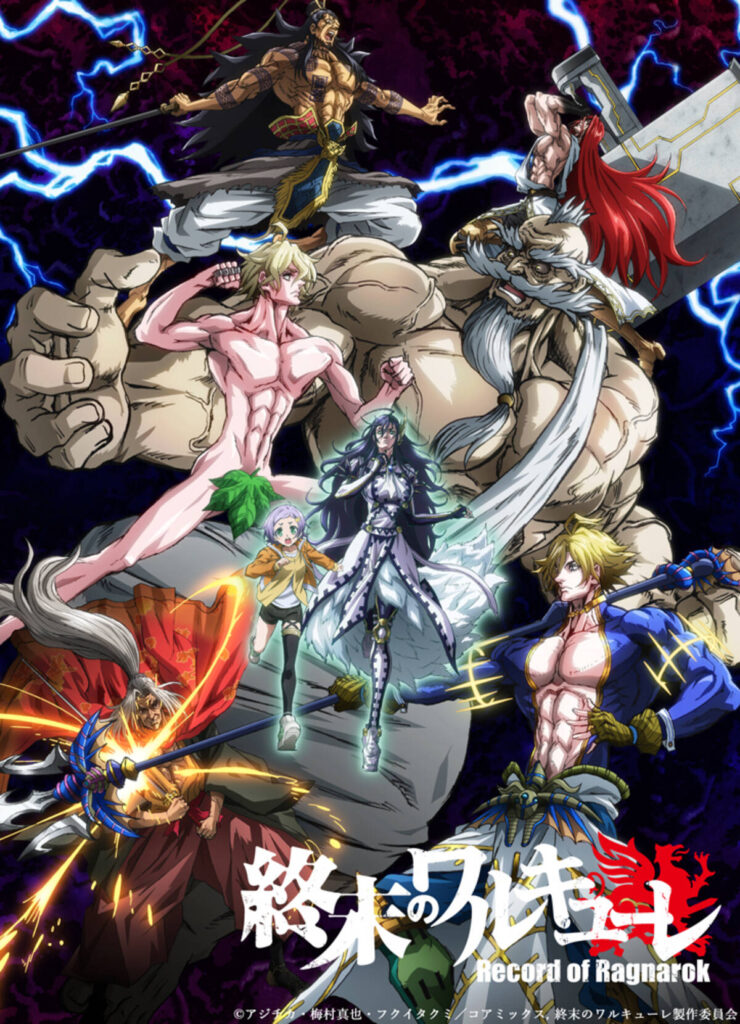 Here is an outline of the story from Warner Brothers Japan:

Once every 1000 years, the gods of the world come together in the heavens for the ‘Conference on the Survival of Humanity’.

Just before the unanimous verdict of ‘apocalypse’ is handed down due to the foolish acts that humanity has been committing.
Brunnhilde, one of the half-blooded Valkyrie war maidens, raises an objection.

It’s no good just destroying them. Why don’t we test the human race?

What she proposed was a final battle between the gods and humanity, known as ‘Ragnarok’. The gods of the world and champions chosen from all of humanity throughout history to compete in a one-on-one tiebreaker. There will be thirteen games, and the first one to win seven games will be the winner.

However, it is absolutely impossible for mankind to defeat the gods.
While the gods ridicule her, Brunnhilde continues to challenge them.

Is it possible that you’re scared?

Her words touched off the gods.
In anger, the gods agreed to Ragnarok.
And so, Brünnhilde and her friends select the thirteen strongest people from seven million years of human history to challenge Ragnarok.

Will humanity be able to surpass the gods and stop the apocalypse?

The eschatological battles between heaven and earth finally begin!

In terms of the newly announced cast, we will see: 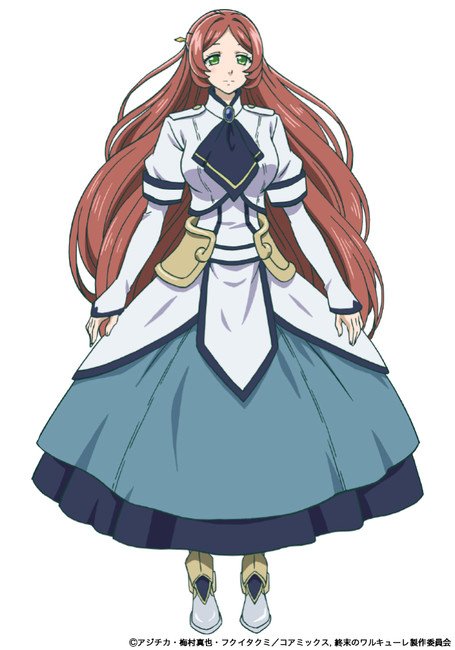 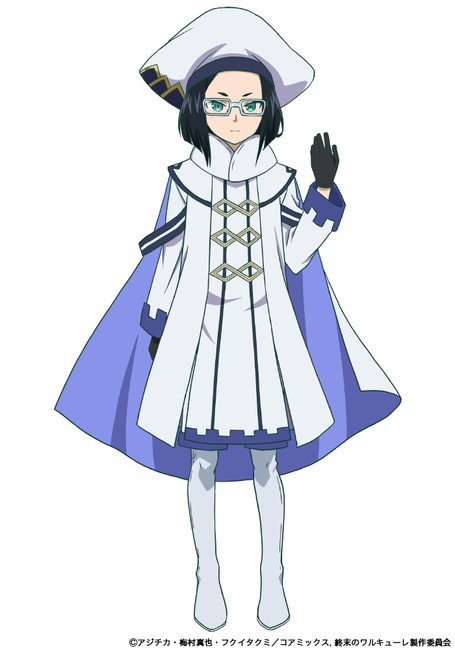 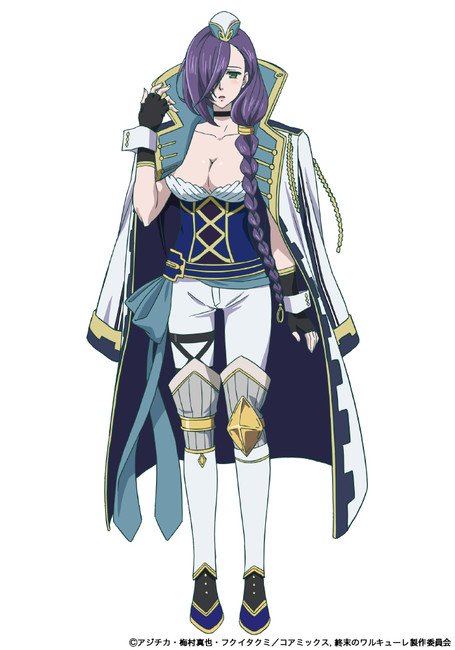 Record of Ragnarok will be hitting Netflix worldwide on 17 June 2021.