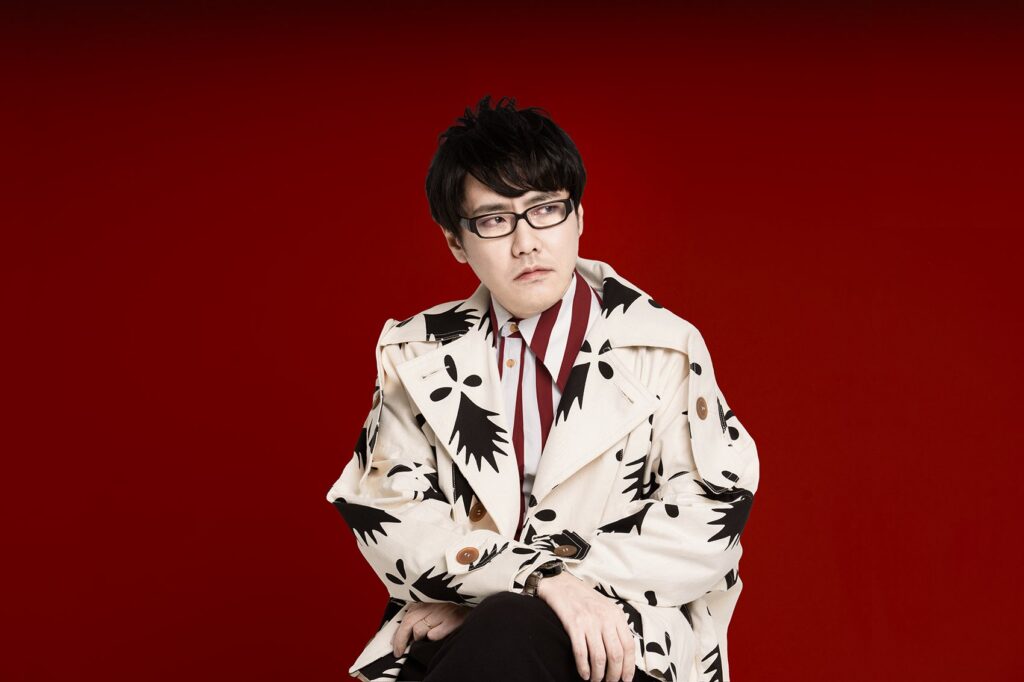 This is something that I have personally been waiting for, and for quite some time. If you remember, a couple of months back we shared a story about the underground label Hardcore Tano*C going big for 2021 with each member of the label releasing their own solo album. Today, we have the first announcement from that release line up. It’s not too often that you get to write a title that says a new REDALiCE album is coming. The last solo REDALiCE album titled AKA was released in 2018, so it’s been over two years since he has released a new solo album. Today, REDALiCE’s new album OVERLOAD has been announced and a crossfade demo has been uploaded to YouTube.

After listening to the crossfade, I can say that the album is definitely awesome. I can’t wait to hear the full thing. I liked it so much that I had to reach out to REDALiCE himself and tell him how awesome it sounds. He stated that he put a lot of time and effort into it and that he’s excited about the release. One thing that you might notice here is that there are no licensed songs from KONAMI, but rather the songs that he’s contributed to almost every other rhythm game such as WACCA, Taiko no Tatsujin, Cytus II, Arcaea, Groove Coaster, Seven’s Code, Ongeki, Chunithm, and maimai, with some new original tracks sprinkled in. 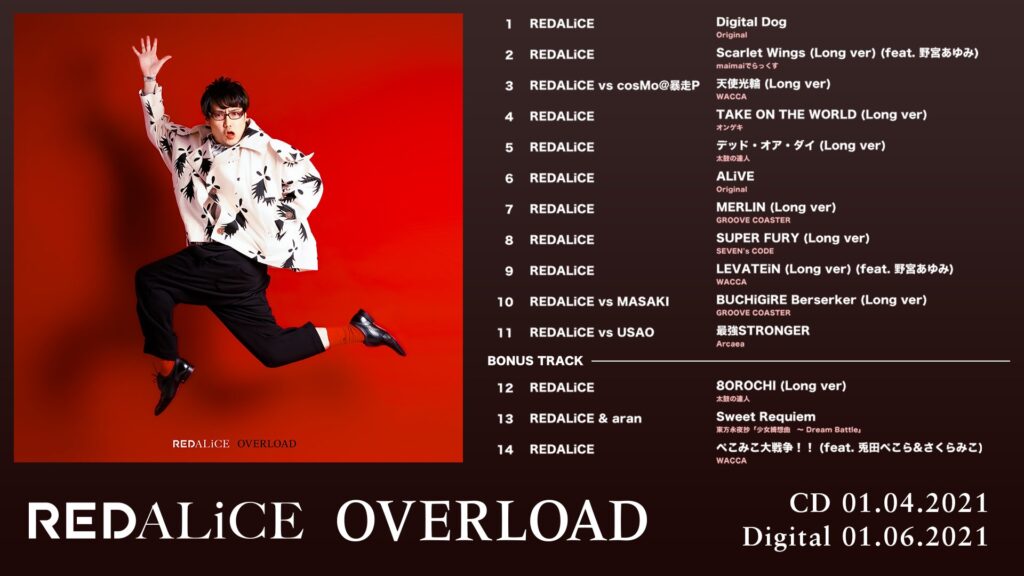 REDALiCE’s OVERLOAD will be released on 4 January 2021 as part of Hardcore Tano*C’s ‘SUPER RELEASE 21’ mega-event. You can best believe that I will be looking to pick this album up. Even better, it’s going to be releasing digitally a couple of days after the physical release on 6 January 2021. If you’re looking to pre-order the album, you can do so at the Hardcore Tano*C Store. Don’t worry, they ship internationally, so you’re in good hands.

Chatting With Kors K About the Future of S2TB