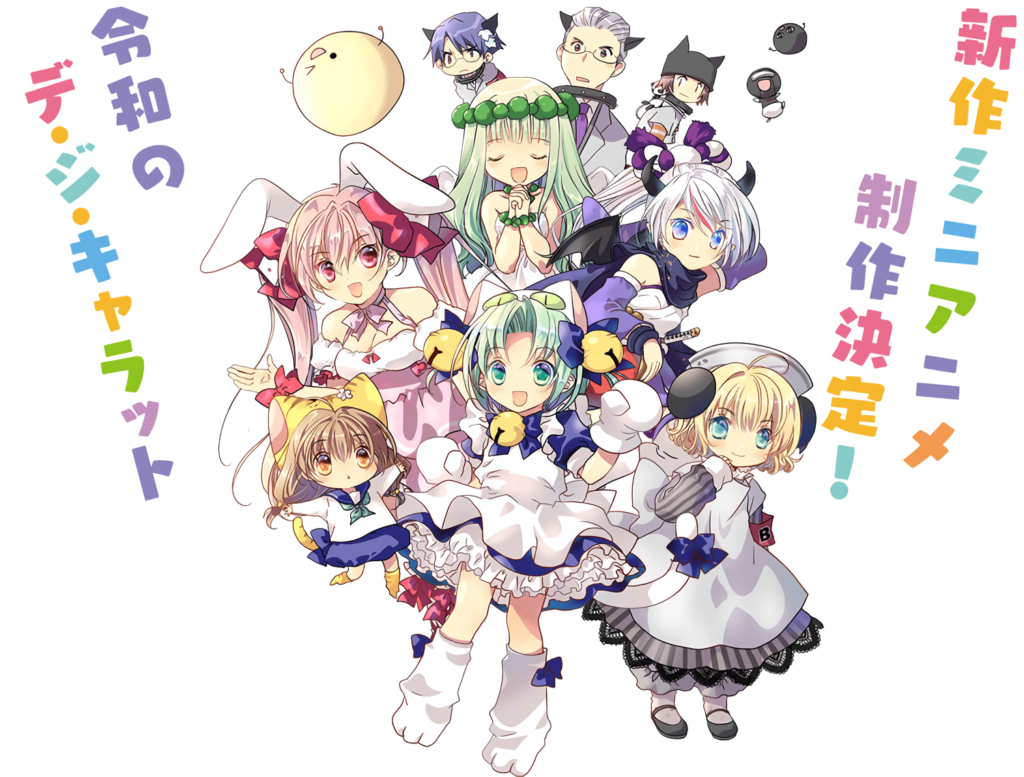 During the Sudden Big News Livestream that was announced a couple of weeks back, we learned that for the twenty-fourth anniversary of the Di Gi Charat series, there will be a brand new mini-anime series being released under the name of Reiwa no Di Gi Charat.

Where there is not much information regarding the upcoming mini-series, we do know that the following voice actors will be playing the following characters:

There will also be a new character introduced as part of the partnership that Broccoli has formed with the massive Bushiroad. Bushirodo-no-Mikoto is a new character that was born in 2007, the founding year of Bushiroad. 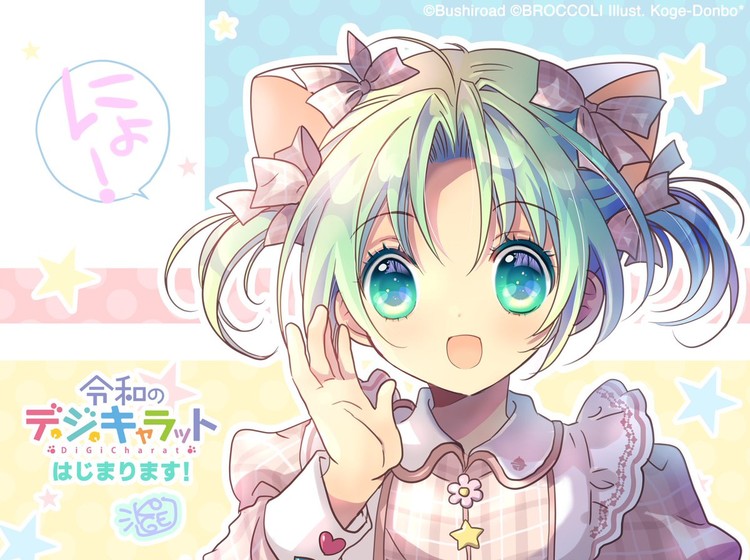 As of the time of this writing, there is no anticipated release date for Reiwa no Di Gi Charat. However, I would be surprised if we don’t see it sometime in 2022. With 2022 being the twenty-fourth anniversary of the series, it will be interesting to see just what Broccoli will be doing to celebrate aside from the new mini-series.