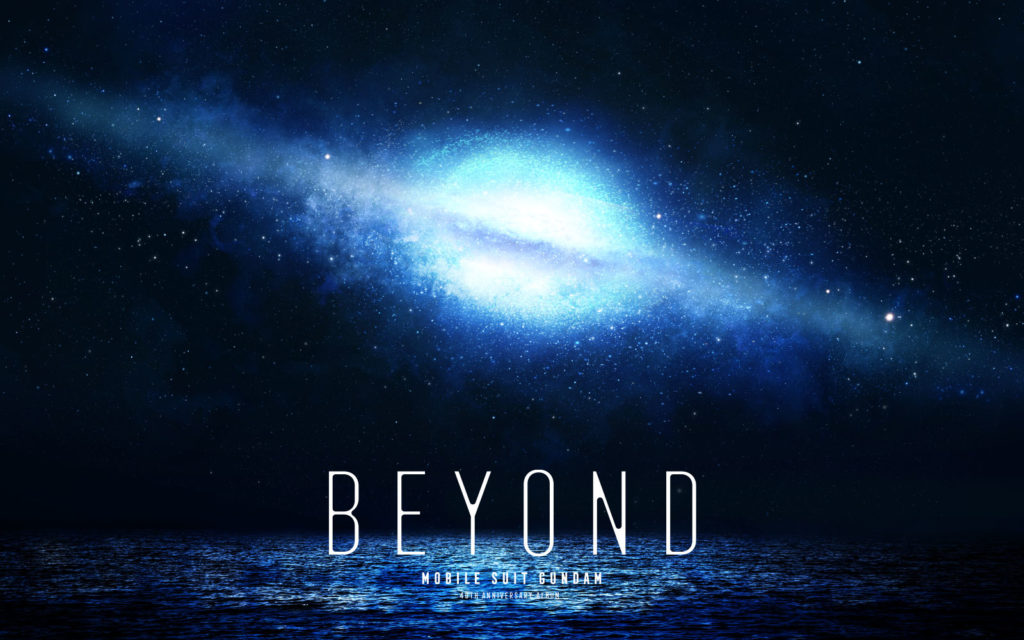 It features an impressive assortment of artists including SUGIZO alongside rock bands LUNA SEA, ACE OF SPADES, GLIM SPANKY, and more. The album contains seven theme songs from the Mobile Suit Gundam: The Origin Advent of the Red Comet anime, THE BEYOND (the theme song for the Mobile Gundam 40th Anniversary Project), and cover songs from the Gundam series.

The BEYOND album was initially set for release April 29th but was delayed due to the coronavirus outbreak. This has not been the only recent delay for the Gundam franchise. The release of the upcoming Gundam: Hathaway’s Flash was also delayed.

Mobile Suit Gundam 40th Anniversary Album ～BEYOND～ will be released in three editions:

A special website was also launched by the SUNRISE MUSIC label (in Japanese only).

The limited press edition for the BEYOND album features a cover illustration of Char (Casval) by Yoshikazu Yasuhiko. More information is available here.