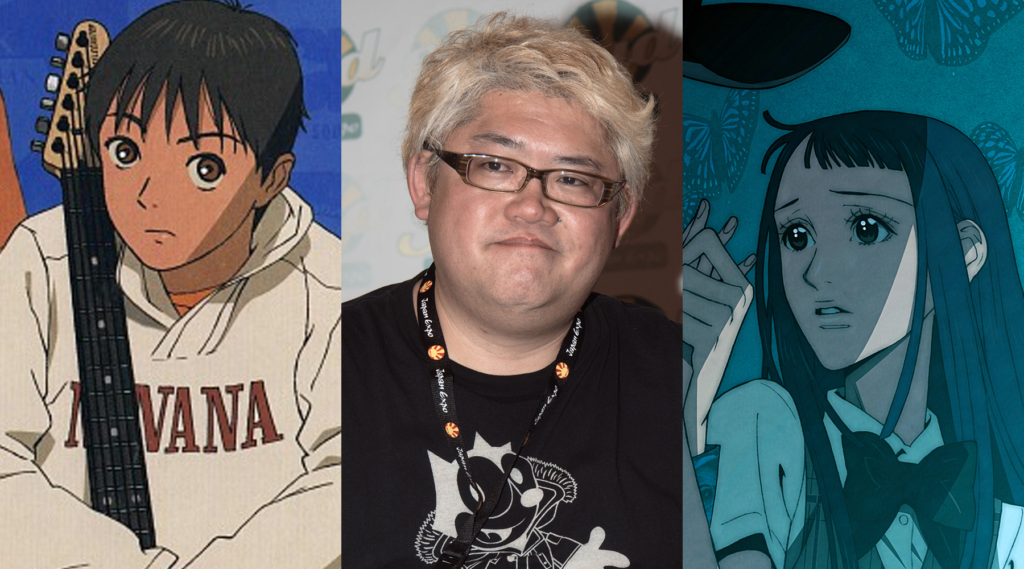 Few anime directors who remain strictly in the world of TV series get the chance to develop a signature style. It’s not their fault, not with anime largely being a medium of adaptations. If one personalizes or changes a manga’s story significantly enough, much less if they take artistic liberties with the illustration style, fans get upset and deem a show poor just for being different, without addressing it on its own terms.

Osamu Kobayashi was one such animator who, aside from a couple of shorts, never got to direct an original creation. He was given the keys to head a few adaptations throughout the 2000s and spent the rest of his life storyboarding and episode directing. Yet, despite what on paper looks like a very respectable but not game-changing career, Kobayashi cultivated a playful realism in his directorial efforts, absent otherwise in anime that could resonate with anyone.

Undoubtedly, we’re worse off without him.

Osamu Kobayashi lost a two-year battle to kidney cancer last Saturday on 17 April 2021, as detailed on his official Twitter the following day.

No death comes easy, but departing at just 57 years old definitely adds a layer of pain to this deeply unfortunate circumstance. The same tweet (which he may have penned himself knowing what was coming) says that Kobayashi had much more he wanted to do, and will continue do to so when he’s reborn. It leaves off an ‘adios’ in Katakana, ‘from an eternal 23-year-old.’ To our knowledge, he hadn’t made his battle against cancer public but we hope he found peace and comfort. The humor in the address suggests he probably did! A small consolation, knowing he wanted to keep creating.

Of his creations, there is no arguing that Beck remains the most beloved. The 2004 cartoon about a bunch of off-beat teens forming a band isn’t the most widely known anime, but everyone who’s ever watched it keeps a space in open their heart for ‘Mongolian Chop Squad.’ Many who did see Beck as teens would eventually get into music themselves.

Harold Sakuishi’s original manga oozed with grime and down-to-earth-sensibility, and to that end, no one but Osamu Kobayashi could have successfully translated it to the small screen with its spirit intact. From the magic in skinny-dipping with your crush to witnessing your first live-rock concert (even the humor in getting bit by a mangy mutt), Kobayashi crafted all these scenes and more with a subtle but steadfast enthusiasm for the human-machinations of real-life. That is what makes the entire show ring true.

Despite not having too many chances to direct full-length works (a forever regrettable decision by show producers), he had at least one friend in the industry: Studio Trigger‘s Hiroyuki Imaishi! Fans who watched Gurren Lagann as it aired may remember the absolute hell-storm that ensued after episode 4 of the show aired because of its ‘weird’ muted animation style and its relatively less exaggerated affect.

Turns out Osamu Kobayashi guest-directed that notorious episode; in retrospect, an entirely ambitious decision. ‘Yeah, just do whatever you want with Gainax’s hit new show!’ Imaishi seemingly had no problems with the episode or the fallback because he would bring in Kobayashi to helm a segment on Panty & Stocking just three years later. The incredible, visually daunting episode with the vomit ghost? That was him.

Osamu Kobayashi passing away at 57 years old is tragic. An additional miasma of sadness lingers, knowing he wasn’t given the ability to create more anime when he should have been. His personal narrative taste and artistic stylings didn’t portend to the kind of anime that sells millions in figures, but his penchant for portraying the harshness and wonders of life, in both little flourishes and giant sentiments that teemed throughout his animation, did culminate in a handful of cult-classic endeavors still adored to this day. The animator left a world that found the latter less valuable, but this ‘eternally 23-year-old’ spirited whole swathes of people who both think otherwise and have pursued their passion as a way in life.

Putting love back into the real world… what’s a better legacy than that?