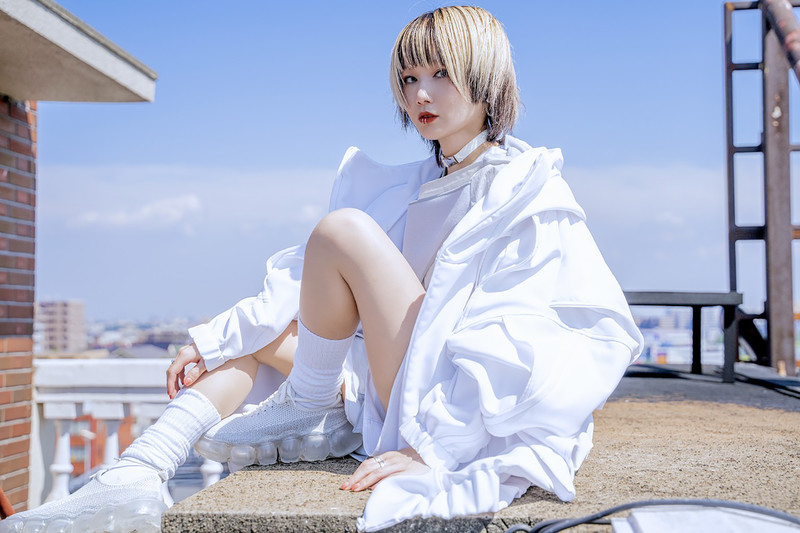 Pop music has always had a but troubled past. It can be seen as vapid, shallow, and a product of media trying to push the latest and greatest. It’s why it can often be used as an insult or put-down. “Oh I listen to real music, not pop music!”

However, fans of the genre know better than that. While there are manufactured groups roaming around the pop culture sphere, there’s a reason why pop music is always one of the top genres out there. It is, after all, music of popular culture, hence the name.

Still, the best pop artists are those who transcend everything about the genre. They go past what is currently the big thing in the pop culture sphere and instead forge the next hot topic.

And that’s exactly what Japanese singer and songwriter Reol has managed to do. She’s gone beyond what a pop artist is and created something new in her wake, an idea of pop culture that goes past preconceived notions.

Reol got her start in 2012 after the world seemingly did not end despite rumors of the Mayan calendar. With this to her advantage she was uploading her own songs alongside covers she had done to a website similar to Youtube called Nico Nico Douga. These videos did pretty well, each one granted a sizable amount of views.

After her internet debut she went on to her album debut. In 2014, she co-released an album called No Title + with the help arranger GigaP, Okiku, and Key. Together they formed Anyosupenyosuyaya. This album featured songs sung by Vocaloid singers, including Hatsune Miku, Megurine Luka, and KAITO.

In the year 2015 Reol went to form a new band under the Toy’s Factory label with GigaP and Okiku, called REOL. To distinguish between singer and band, Reol stylizes her name as such while the band utilizes all capital letters.

The band’s debut album was another success for Reol, with the album hitting a solid 8 spot on the Oricon weekly chart.

Even with the success of the album, the band later that year announced that after their last live performance. Only a couple weeks after that announcement they released their final project, an EP called Endless EO.

A few months after that in the new year of 2018 Reol made her major solo debut under Victor Entertainment. Not long after she released her single for EP that would serve as her debut. After that it felt like single after single, each better than the last.

WIth the success of these songs came more opportunities, like the opportunity to be featured on TeddyLoid’s album Silent Planet: Infinity. The song she sang was Winners, one of the most popular on the album.

2019 marked the release of the Bunmei ep, which prompted her second domestic tour in Japan. So far she’s released seven EPs including her album, with 2020 being the year for number eight titled Kinjitou.

The Singer Behind Sigma 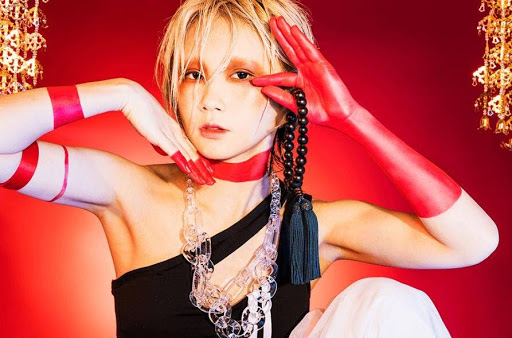 The thing about Reol, however, isn’t the immense body of work that she’s put out. Instead, it is the quality of work. Each song is refined and polished in the exact way that she wants. There’s a meticulous nature that comes across in each one, proving the work that she puts into them.

But while each song is undeniably Reol, no two songs sound the same. She’s managed to take the formula behind pop music and twist it onto itself, turning into a mixture of techno, hip hop, even some sprinkles of R&B and punk.

Her voice is one of the most unique out there, able to hit incredible notes both high and low with ease. Her beginnings as an internet singer helped even the most underground of fans find her while her newfound popularity helped solidify within pop music itself.

But it was the lyrics that helped ground her with listeners. Each song had a passion to it that helped fans feel closer to her, an authentic nature that can occasionally feel lacking within pop music. Her genuine nature is what keeps her as one of the best out there and her fans are more than grateful for it.

She’s unshakeable in the music world, changing and mixing up the genre in a way that only she can. It’s what makes her one of Japan’s most formidable artists, and someone who is determined to stay that way.