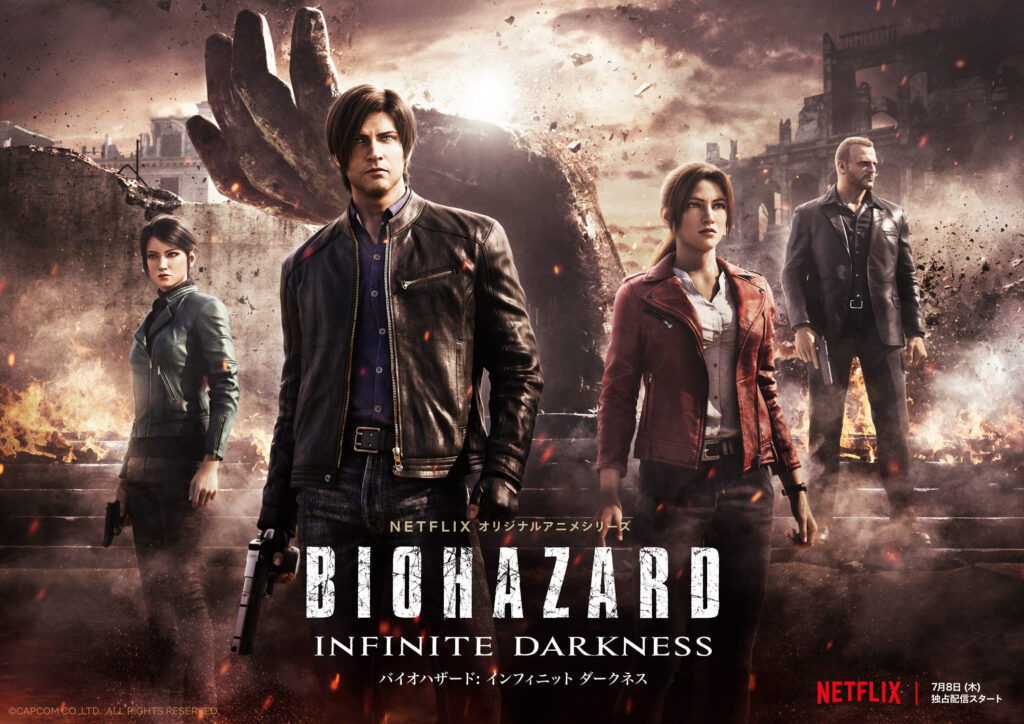 For the last few months, we’ve been anticipating the Netflix streaming release of their new Netflix Original Resident Evil: Infinite Darkness. Today, they announced that the series will debut worldwide on 8 July 2021 and released a new trailer.

If you haven’t been keeping up with the news surrounding the 3DCG animated series Resident Evil: Infinite Darkness, here is a little overview of the story: 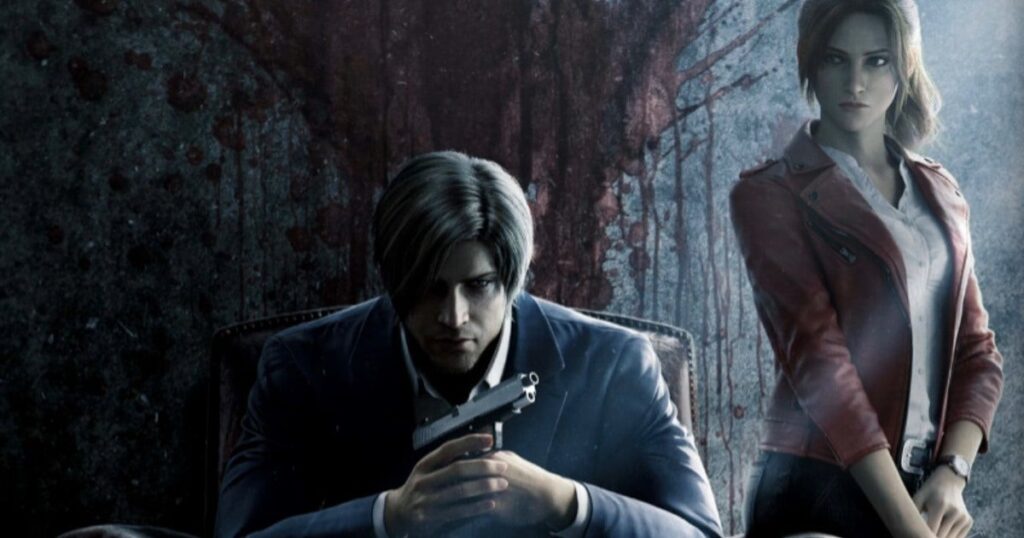 If the new trailer that released today is anything to go off of, the series is looking to be quite the rollercoaster ride. The 8 June debut for Resident Evil: Infinite Darkness is just around the corner, and you can bet your bottom dollar that I am excited for the series. I just finished the newest entry, Resident Evil Village, and am looking for some more Resident Evil action to indulge myself on.