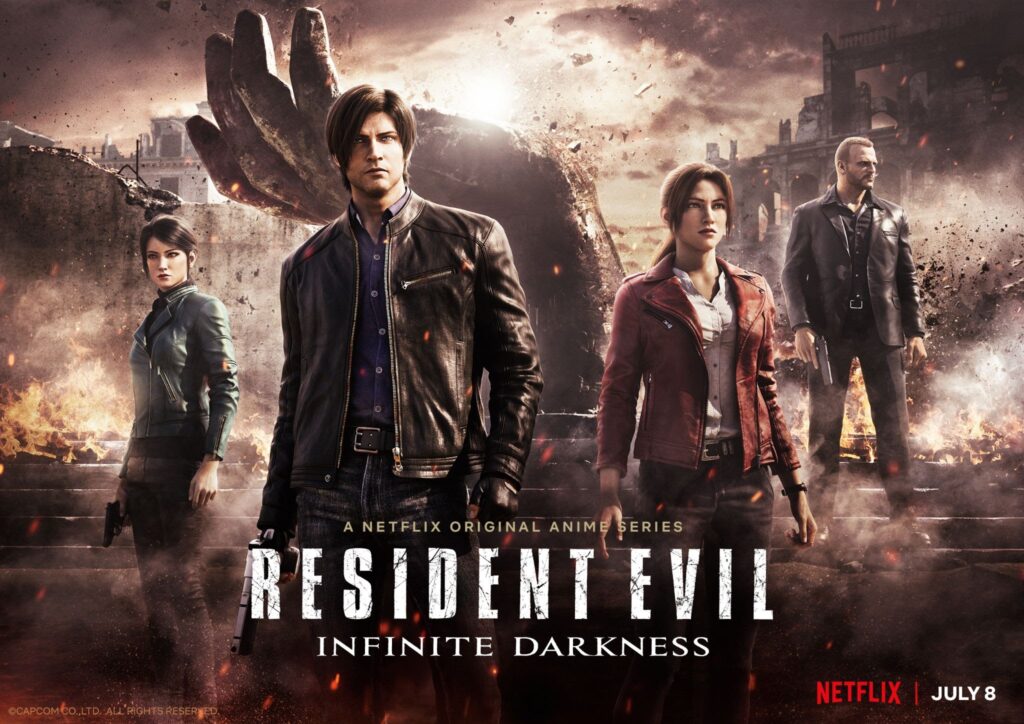 Resident Evil: Infinite Darkness, set to take over Netflix on 8 July 2021, will be getting an official soundtrack, at least in Japan. 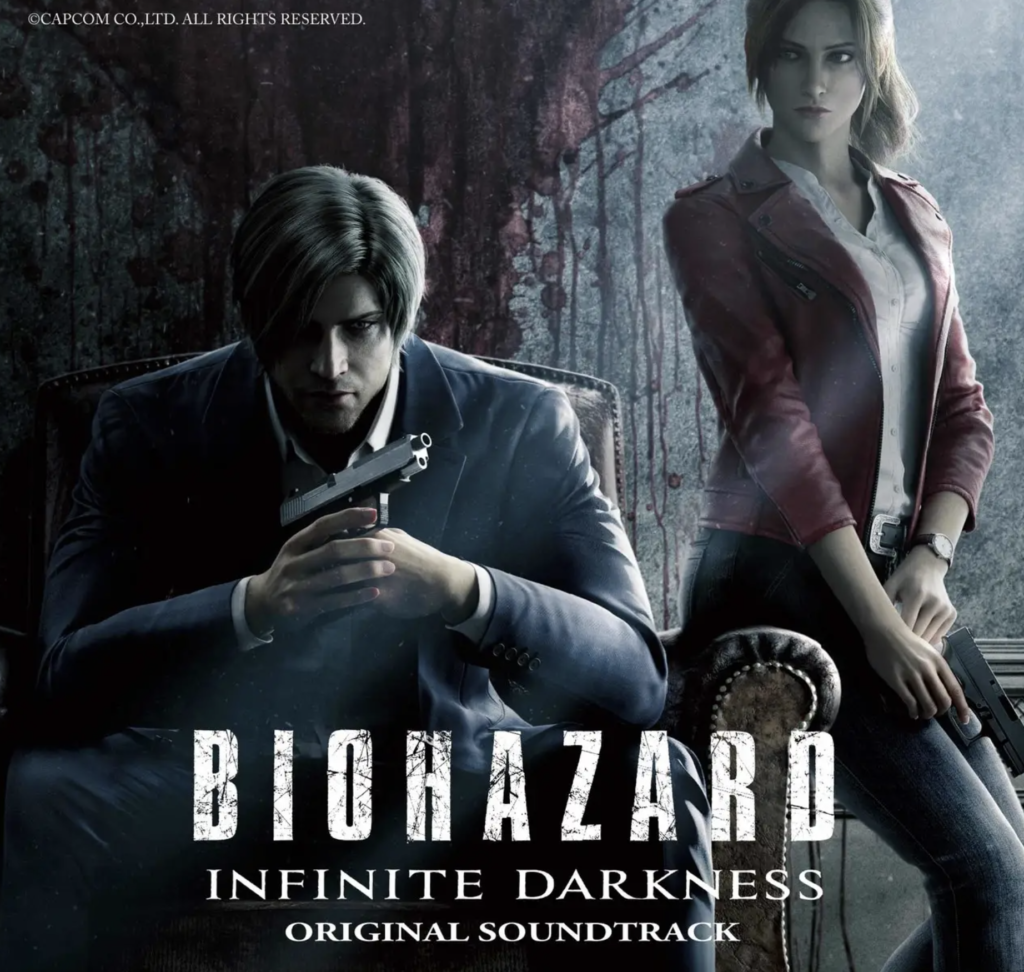 Yugo Kanno, who has been active in films, TV dramas, animation, documentaries, game music, and even as a painter, composed the music for the series. The music consists of a wide range of content, including a powerful and impressive main theme that enlivens the epic story of the series, and music that expresses the eerie and terrifying worldview of the series.

The Resident Evil: Infinite Darkness soundtrack will contain twenty-nine songs. Because the series hasn’t hit Netflix yet, CAPCOM is still being a little hush about the tracklist as to not spoil anything.

As of the time of this writing, there has been no announcement if the soundtrack will be seeing an international release but they did state that it will be on major streaming platforms such as Apple Music and Spotify at launch.