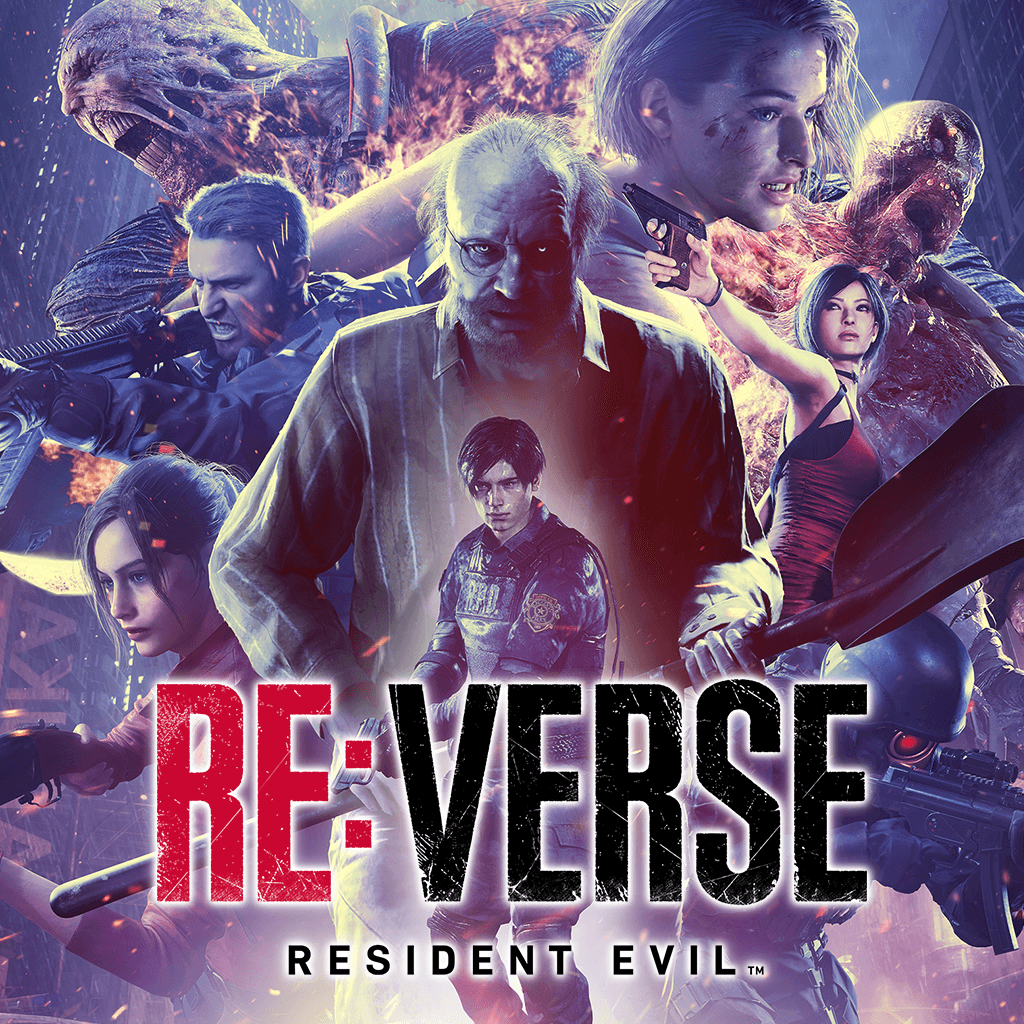 Capcom updated its Resident Evil Portal website with new information about Resident Evil RE:Verse. The first game in the series came out on 22 March 1996, making Monday the perfect time for an update.

RE:Verse isn’t quite the same as most games in the franchise. It’s an online-only multiplayer fighting game, so there’s no story (unless ‘characters decide to kill each other’ counts). Instead, it celebrates the history of the game by allowing gamers to play as various characters from throughout the series. In the game, you are fighting against other players in 5-minute survival horror ‘Deathmatches.’ When you die, your character becomes a bioweapon that other players can use.

This isn’t exactly Super Smash Bros. Even the trailer is age-restricted for inappropriate (bloody) content, and only available at YouTube.

The game is available on PlayStation4, Xbox One, and Steam. It is also free with purchase of Resident Evil Village. If you buy the PS5 version of Village, you will also get the PS4 version. Xbox Series X will get the Xbox One version.