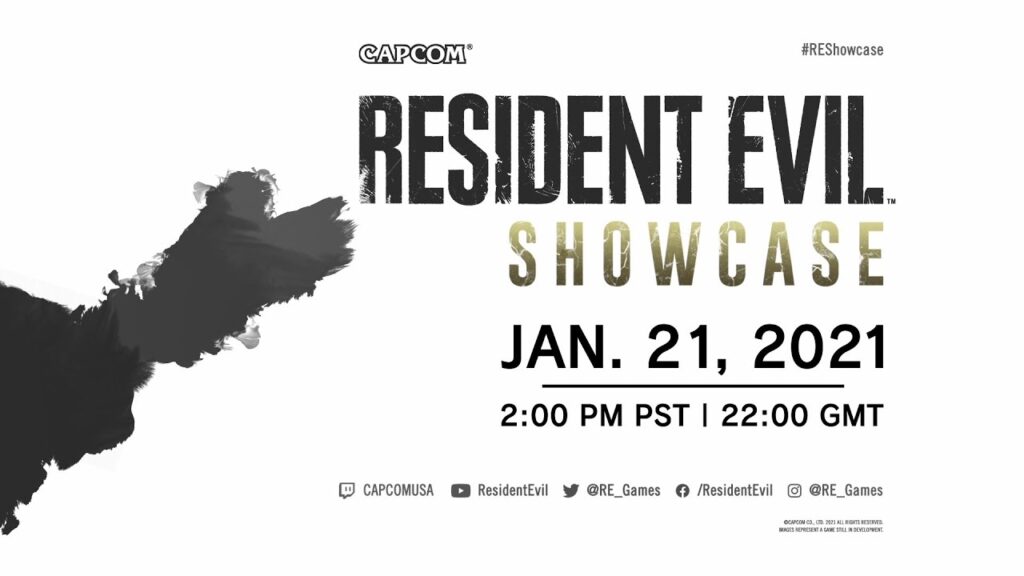 A couple of weeks back, we shared the news that CAPCOM is opening a portal for the Resident Evil series of games sometime in January. Now, we have a date for their showcase event, which is going to be held on 21 January 2021. CAPCOM has also shared some details about what the event will consist of. It’s looking like January is definitely the month you’re going to want to pay attention to the franchise if you’re a fan of the Resident Evil series.

CAPCOM announced that they will be showing off a new trailer for the upcoming Resident Evil Village. What exactly the trailer is going to contain is not known, but possibly we’ll be getting a release date. If you were to base it on the recent CAPCOM leaks, it might be sooner rather than later. Additionally, CAPCOM announced that they will be sharing a load more information about the Resident Evil series. What exactly this means, I have absolutely no idea. Maybe there are more projects in the works than what the developer has already announced. I would love to see a next-gen version of Resident Evil: Code Veronica if I had my way.

In conjunction with the event, CAPCOM also announced that they will be holding a closed beta test for the upcoming Resident Evil Village title on PlayStation 4 and Xbox One. They also made sure to include that if you’re selected for the beta test and own a PlayStation 5 or Xbox Series X, the beta will be playable through backward compatibility. 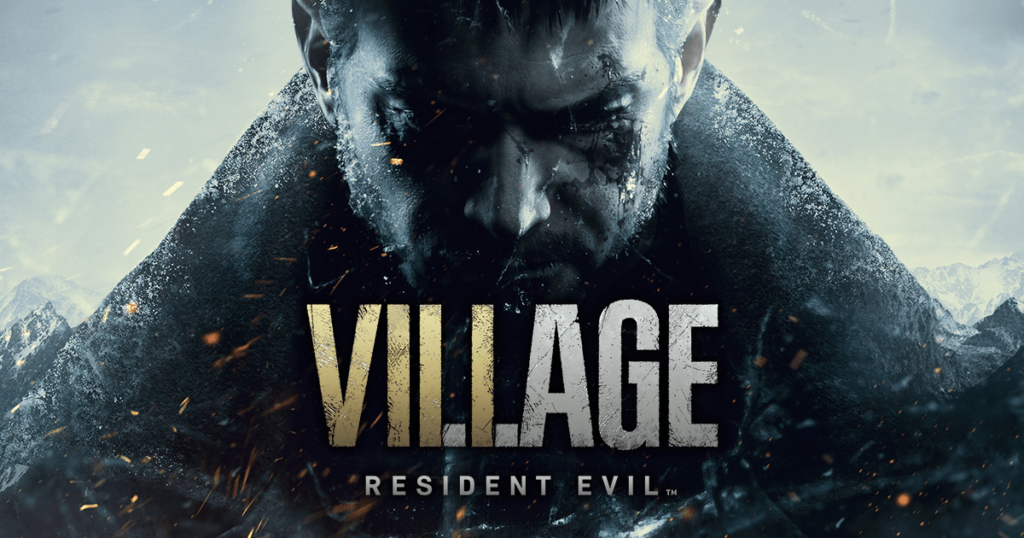 The Resident Evil Showcase will be taking place in just a couple of days on 21 January 2021 at 2 p.m. Pacific time.