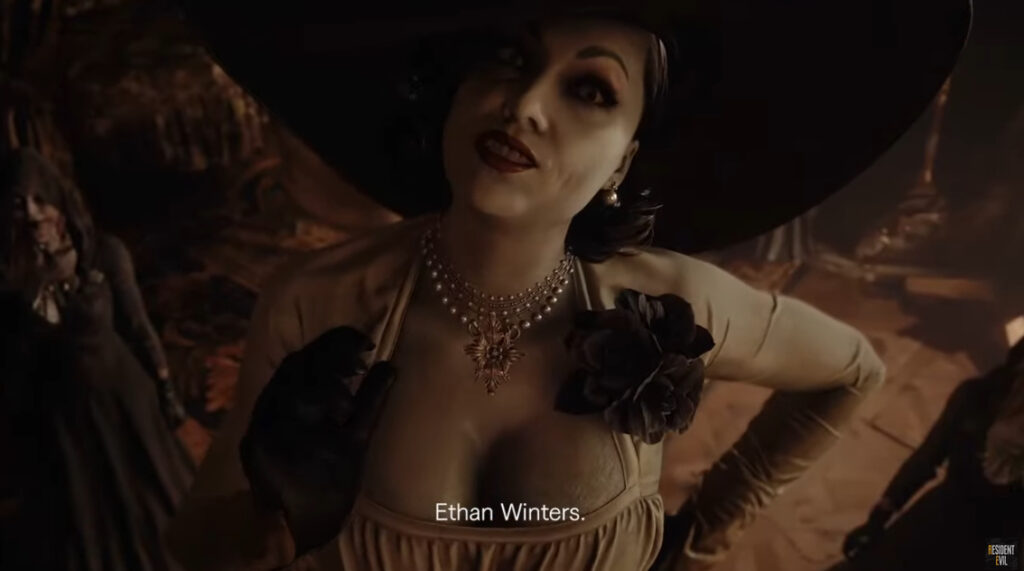 It’s only been a couple of months since the last Resident Evil Showcase gave us a really good look at the evil, meme-worthy ‘tall vampire lady’ (officially, Lady Dimitrescu).

Still, 2021 is a big year for Capcom’s iconic survival horror franchise, with new games and even a new website portal coming out for its 25th anniversary. So naturally, they decided to have another showcase on Thursday afternoon (Friday in Japan).

The showcase began with a very theatrical-looking trailer for Resident Evil Village. They also announced a gameplay demo day.

Resident Evil fans will get the chance to try up to 60 minutes of Village on all available platforms. The demo will last for 24 hours and start at 5 p.m. Pacific on 1 May in North America; 2 a.m. CEST on 2 May in Europe; and 8 a.m. HKT 2 May in Asia. Players can choose to wander around the castle, explore the village, or try both for up to an hour. 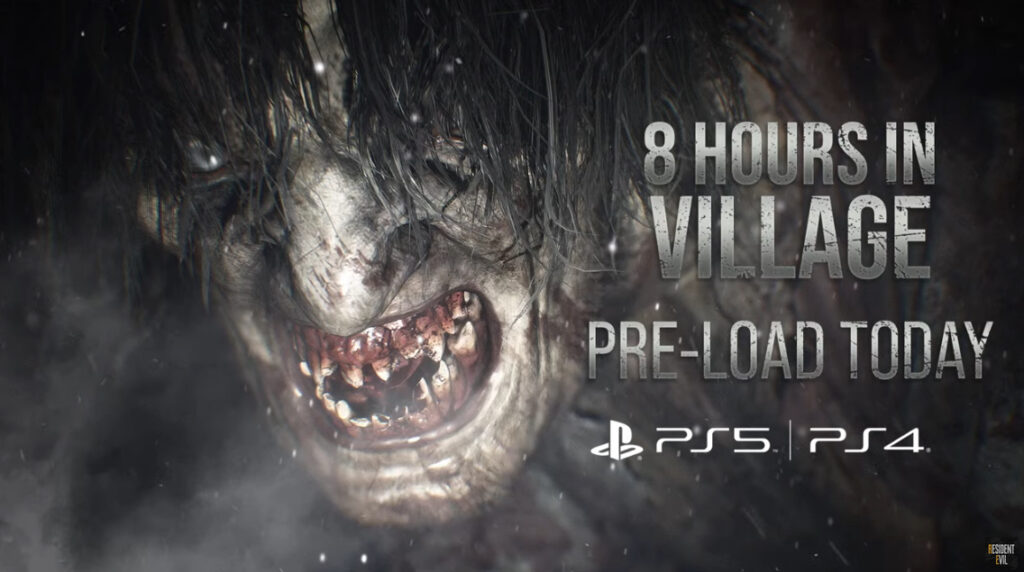 PlayStation 4 and PS5 owners will also get ‘8 Hours in Village’ this weekend. This half-hour demo will be available for eight hours, starting at 5 p.m. PDT on 17 April in North America; 7 p.m. CEST on 18 April in Europe; and 5 p.m. HKT on 18 April in Asia. 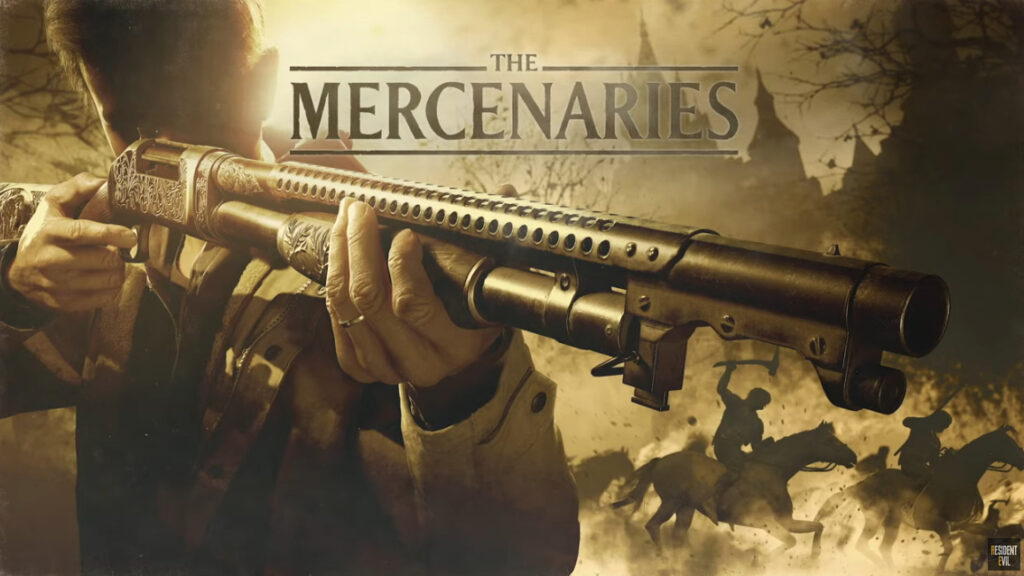 In addition, they introduced the high-speed arcade action ‘extra game mode’ Mercenaries. This bonus game is similar to minigames found in previous Resident Evil games. The action is timed, and you can customize your weapons and abilities.

They also gave a short preview of the Netflix anime series, Resident Evil Infinite Darkness, featuring Leon and Claire. They also said that filming in Toronto has finished for the live-action Resident Evil: Welcome To Raccoon City movie; and they are doing CGI for the creatures. 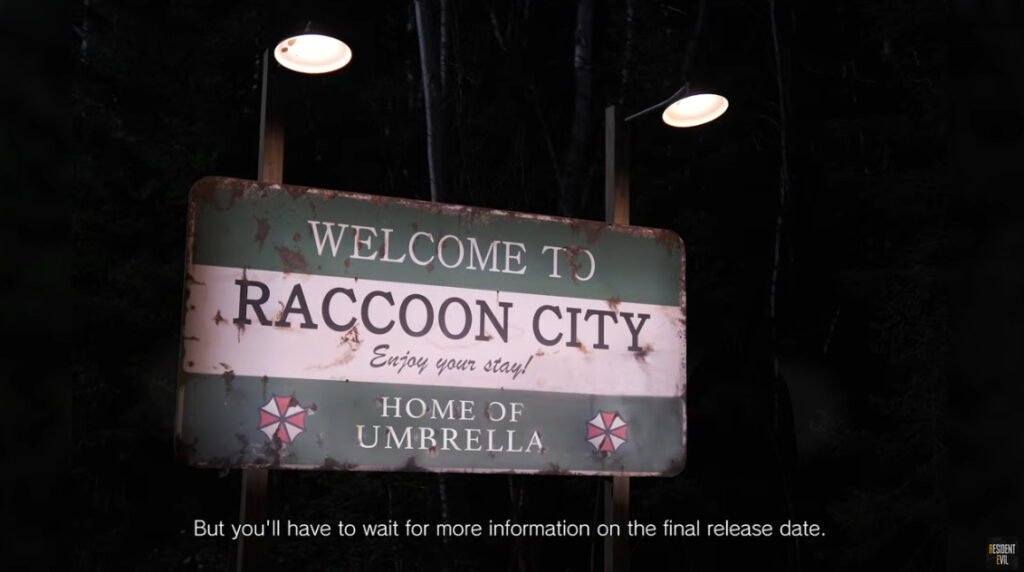 There will also be a Resident Evil chapter added to the horror game Dead by Daylight.

The Showcase also previewed a VR version of Resident Evil 4. The game will be getting an immersive remake for the Oculus Quest 2.

Incidentally, some of the Resident Evil Showcase stuff was teased during a (preview of a preview?) video on 8 April:

Also, if you tuned in to the Resident Evil YouTube channel a little early, Capcom cleverly filled the extra time with previews/ ads for various games, including Monster Hunter, Street Fighter, Devil May Cry, and Resident Evil itself.