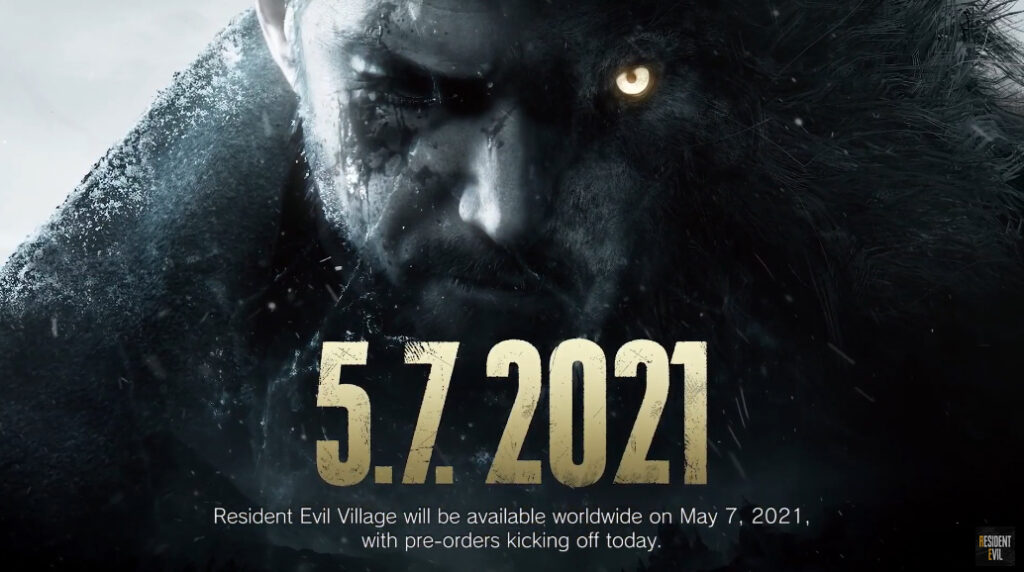 With Resident Evil celebrating its 25th anniversary in March, the creators of the video game franchise gave fans a look at what they have planned for this year.

On Thursday, more than 38,000 people watched the Resident Evil Showcase on YouTube. The Showcase was also livestreamed on Twitter. If you missed it, the YouTube version is still available for the time being, although you’ll probably want to fast-forward through the 28-minute countdown:

The Showcase covered a lot of ground in less than a half-hour. But probably the biggest news is that Resident Evil Village is currently available for pre-order. The first-person shooter will come out on 7 May. The game will be available on Play Station 5, Play Station 4, XBox Series X, Xbox One, and Steam. Previously, Capcom had only mentioned the older platforms.

The game will feature Ethan Winters, the hero of Resident Evil 7: Biohazard. This time around, he is searching for his kidnapped daughter. As the gameplay from the stream shows, there will be plenty of villains for Ethan to shoot and fight (and possibly guard against) in the spooky castle. 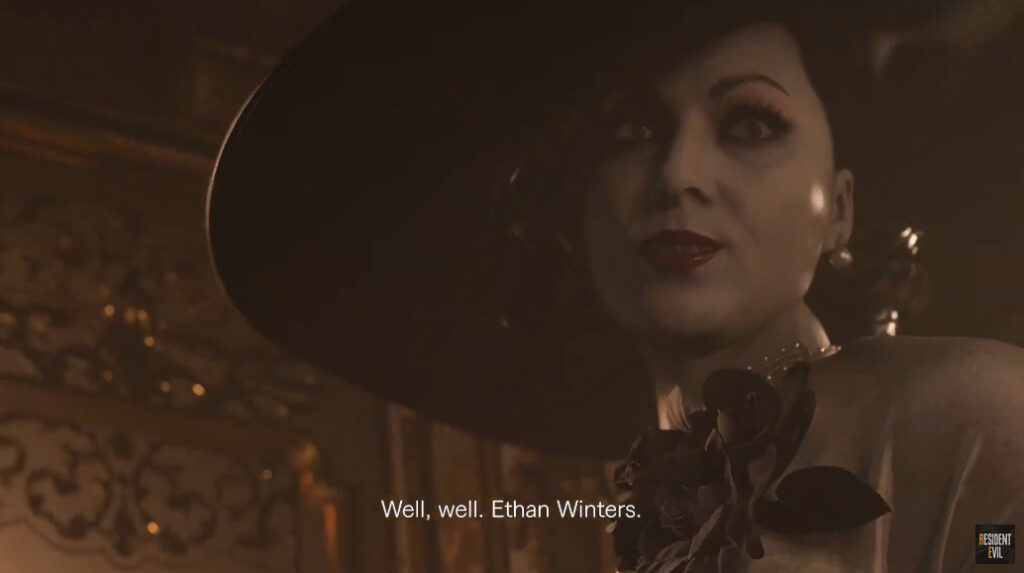 There will also be sidequests, puzzles to solve, and a big merchant named The Duke. Village will also have a crafting system (which probably means that the ingredients you need won’t be there when you need them). You’ll be smashing pots and stuff to see what you can find. But they do promise to have plenty of weapons for Ethan to use.

They also introduced something called Maiden. Maiden features a heroine named The Maiden, who is apparently lost or trapped in the same castle as Ethan.

But, unlike Ethan, she won’t be shooting any monsters, and the game involves no combat. Instead, the player will explore the creepy castle as The Maiden tries to find her way out. A demo for Maiden is currently available on PS5, and other versions will be available later. It sounds like an interesting way for Resident Evil players to learn about Village before they play the main game. 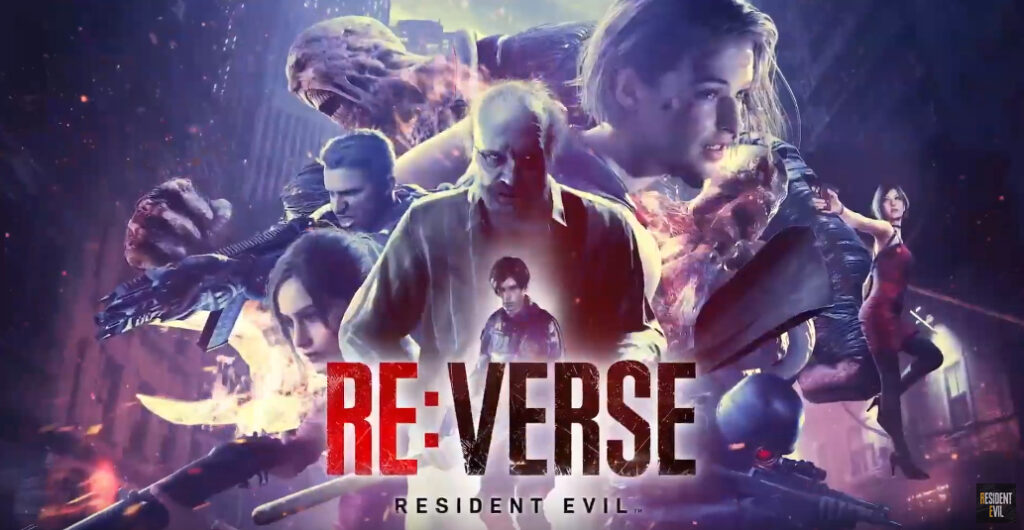 And in case that’s not enough Resident Evil, Tom Clancy’s The Division 2 will have a crossover in February. Basically, you’ll be able to cosplay as members of S.T.A.R.S.

We also got a tease of Netflix‘s Resident Evil: Infinite Darkness series. While it wasn’t a brand new announcement, it is a reminder that there will be a lot of Resident Evil in 2021.