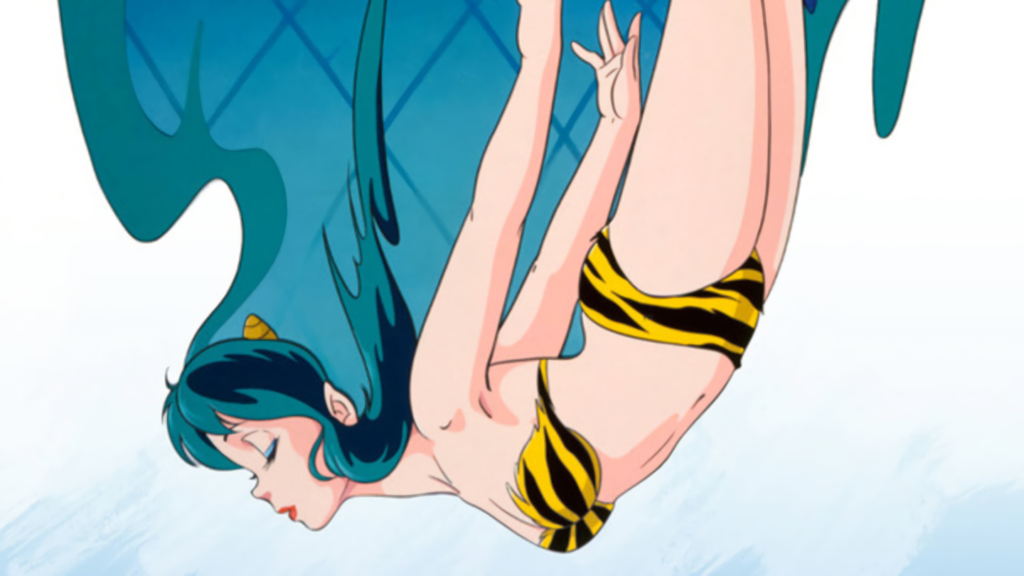 If you’re active in anime circles on social media there’s a chance you may have seen a video post or two from RetroCrush pop up into your feed. While still rather new, surfacing only in the last 6 months, they’ve been celebrating classic anime while teasing the release of a dedicated streaming service with an emphasis on iconic series from years past. Previously they had only given a “launching in 2020” timeline, but today that all changed when their official app launched on both iTunes and GooglePlay for a variety of platforms. The best thing of all is that it’s absolutely free (ad-supported), you don’t even need to sign up to start watching (although we highly recommend it so you can take advantage of their playlist feature).

Brought to you by the minds behind Asian pop-culture media platform AsianCrush and the absolutely excellent Midnight Pulp streaming platforms, RetroCrush shows the same high level of curation found on their other services. While many of the titles found on their platform can also be found on other services, they are nowhere near as easy to just browse and discover as they are here. As a massive classic anime fan, this is definitely something I appreciate because I always sing the praises of titles from the 80s & 90s to younger friends of mine, but never know where to send them to be able to discover more on their own. Maybe it’s the 90s otaku kid in me that wants my friends to experience the same joy of discovery that I did when entering the fandom, but who can blame me? It’s always awesome when someone stumbles onto something you’ve loved for a long time of their own volition and loves it just as much. 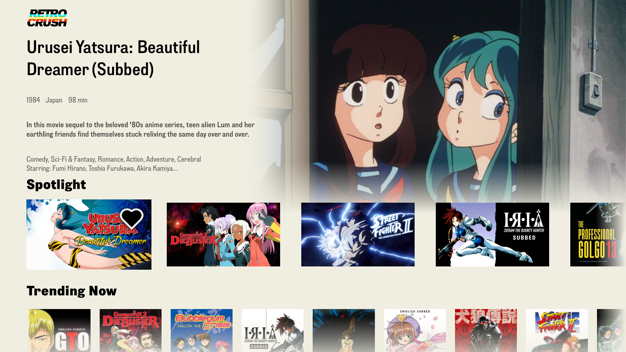 Another thing that I love about this service is that from day one they have several shows and movies that I’ve been dying to rewatch for some time now, but there hasn’t been a streaming option available or they haven’t been re-released on blu-ray yet and I’ve (for the most part) stopped buying DVDs. I’m already starting to put some playlists together of things to go through now that the service has dropped, and I have Iria: Zeiram The Animation playing in the background as I write this and Creamy Mami is already on my “to watch” list. Their library is going to continue growing as well, with recent tweets hinting at a partnership with Viz Media who has a solid catalog of classics considering that they’ve been in the game for over 30 years. Older series who have had their original licenses lapse are being snapped on a regular basis as well, giving hope for some long lost classics to return too. I’m personally holding out hope for Masamune Shirow’s Dominion: Tank Police to pop up sooner rather than later.

It’s a perfect time right now to dig into some of the classics, for direct links to download their applications check out RetroCrush’s official website.