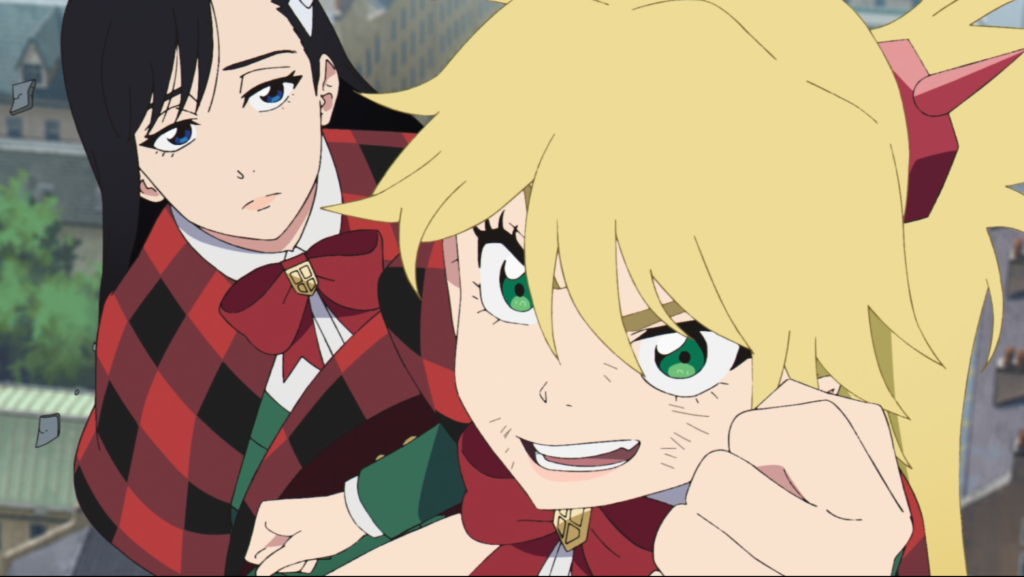 Was this a proper series or just another oneshot? Was this a Bleach sequel, or just something set in the same universe? Would we be seeing any more of Noel and Ninny, or would four chapters be it? Making matters worse was the issue of the anime, produced by Studio Colorido: was this a series or a movie? Would it divert from the manga or tell the same story? And, most importantly, would this Burn the Witch anime be anything more than a glorified commercial for the manga?

Many questions floated around my head as I sat down to watch the Burn the Witch anime. Some of them, it must be said, were not answered. On the whole, however, I am happy to say that I was pleasantly surprised – leaving with a much more positive impression of Tite Kubo’s series and the sort of future it has ahead of it.

Burn the Witch Anime vs. Manga

As someone who has read the original manga (or what little there is of it), one of the main questions I had in mind when heading into the Burn the Witch anime was how it would adapt Tite Kubo’s limited series.

From the very beginning, it was clear that Kubo’s writing this time around was influenced by the medium of screenplays. Everything from the panel layout to the dramatic narration screamed so, and this was proven correct in Burn the Witch: most of Studio Colorido’s short anime is taken directly from the page and proceeds pretty much beat for beat. There are only a scant few differences, which aren’t worth detailing here.

This suggests that either Kubo adapted the screenplay, or the screenplay was written by Kubo. Probably a bit of both. Only, the difference in medium matters: whereas Tite Kubo only had thirty or so pages each week to tell his story, Studio Colorido are afforded over one hour of animation to tell theirs. The result is a Burn the Witch that walks and talks in a much more fluid and dynamic way.

In general, it feels as if the Burn the Witch anime affords its characters and story beats much more time and space to breath and develop. Even though Kubo was given more pages in Jump than normal (around 30 as opposed to around 20), reading his series felt hectic, cramped, like he was running out of time – and he probably was. The Burn the Witch anime has none of these problems.

It is as a result of the much more relaxed pacing that several moments in Burn the Witch land much better in the anime. Particularly noteworthy was the introduction of Bruno, as well as the reconciliation scene between Noel and Macy – what makes these moments special is how the camera is able to linger, forcing the viewer to contemplate what has just happened and what has just been said. (Embarrassingly, it was only as a result of this that I finally understood the fairy tale metaphor that surrounds the entire story.)

But to say that this comes purely as a result of the medium would be inaccurate. Not only does adapting something into anime come with its own special set of problems, it also requires the work of a great many people – in this sense, we should pay special attention to the animation and the music.

Keiji Inai, composer for Burn the Witch, has quite an inconspicuous track record. Having worked on such productions as The Royal Tutor and Is it wrong to pick up girls in a dungeon?!, I wouldn’t have expected him to stand out so much on Burn the Witch. But his work here really shines: particularly in the scene with Bruno, the rousing violins give weight to his dangerous presence.

Although the shift seemingly last minute from movie to OVA series (it did premiere all at once in some Japanese theatres) was disconcerting, Burn the Witch undoubtedly has theatrical production values. Featuring several scenes of mind-bending 3D background work, Noel and Ninny have never flown and have never looked so good. The effects work in the climax is also particularly impressive, lending real gravitas to the reconciliation between Ninny and Macy.

Burn the Witch Has a Bright Future Ahead of It

Part of the reason why I had quite low expectations heading into Burn the Witch was because I had been burnt (pun intended) by Tite Kubo’s original manga.

While I have been excited to see the world of Reverse London explored in a proper series for a while, the original Burn the Witch miniseries didn’t really do that. Coming in at only four chapters, it only had time to tell one story and set up a whole load of things for the future – hardly the best start. 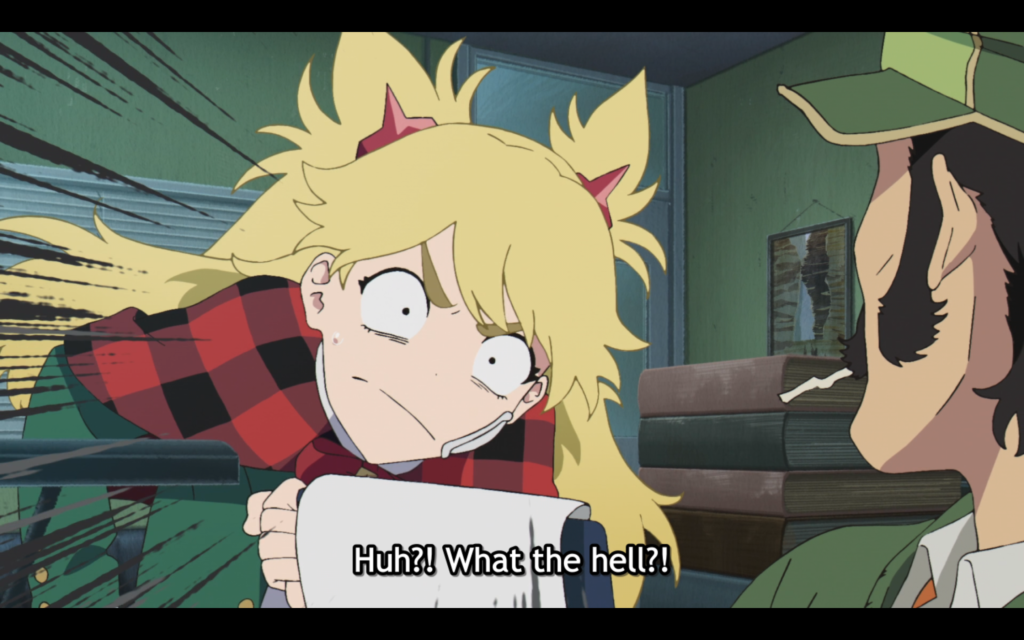 The Burn the Witch anime doesn’t change any of this. Fans may be disappointed that it doesn’t really tell a complete story, feeling like just one episode in the life and times of Ninny and Noel. In this sense, it would be better to see Burn the Witch as just the prelude to something bigger – no doubt on the horizon considering the impressive sales of the manga.

Nevertheless, the Burn the Witch anime was enjoyable. It captures everything that is good about the manga – namely, the charismatic characters and the unique setting – and then some, really whetting my appetite for something more ambitious and more long-lasting.

The Burn the Witch anime may just be a glorified commercial, but it’s a damn good one.

You can watch Burn the Witch via Crunchyroll.