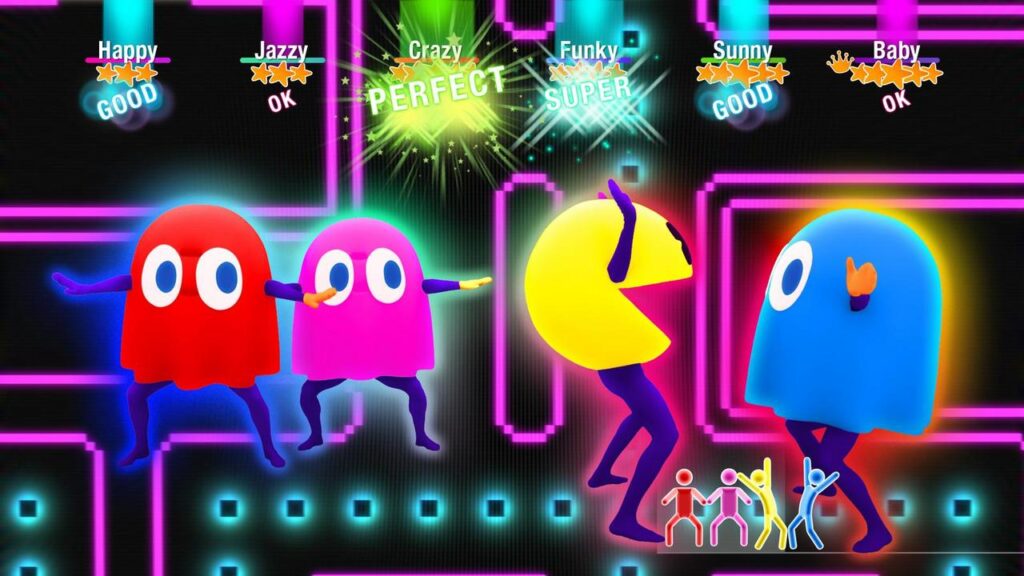 Just Dance 2019 is probably the most mainstream rhythm game I’ve ever played.

This is in no way a bad thing, but keep one thing in mind before playing this game: it’s probably not for you. Just Dance is designed for the casual player in mind, and at that, it excels.

The game is very approachable, has a wide variety of modes, and even family-friendly options exclusively for kids with tons of kids songs. 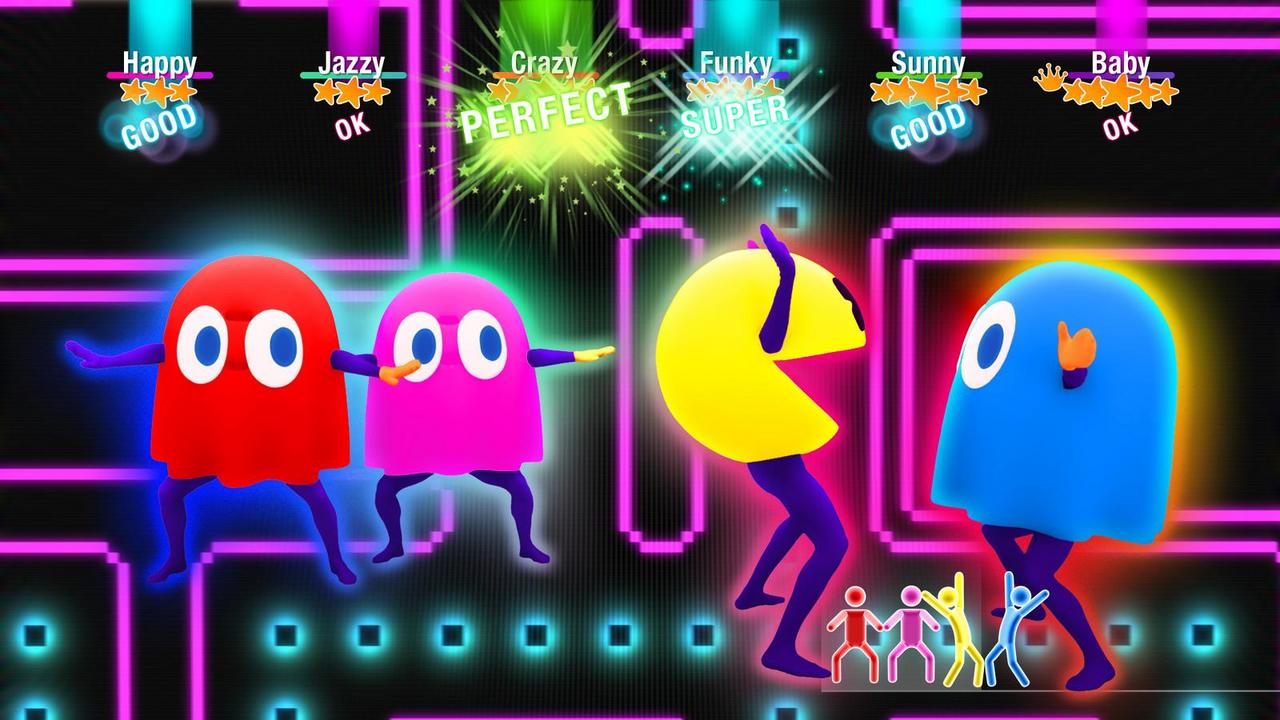 So how about the rest of us?

If there’s one thing I can say about Just Dance’s soundtrack, is that it has something for everyone. To name a few, there are songs from (or badly covered from) Katy Perry, Queen, Boney M, Skrillex, Aerosmith, Elton John, Earth Wind & Fire, Outkast, Meghan Trainor, and on and on and on, even something for the ultra niche crowds like Psy, Big Bang, and yes, Hatsune Miku herself.

Every song used is also a full version, so there’s no shortage of playtime value.

So, then there’s the gameplay.

From what little I knew about Just Dance prior to actually playing it, I thought it would be like Para Para Paradise or Dance Maniax. The game gives you cues to follow to the beat of a track, and you have to hit them in time.

This is kind of true, but you mostly have to mirror the ‘shadow’ dancers the game has on display in real time. This makes playing a song for the first time, especially if you aren’t familiar with it, pretty difficult. The game has prompts below that guide the player in what they’re expected to do, but they’re more than a little confusing until you see them actually performed, especially with the more elaborate dances. 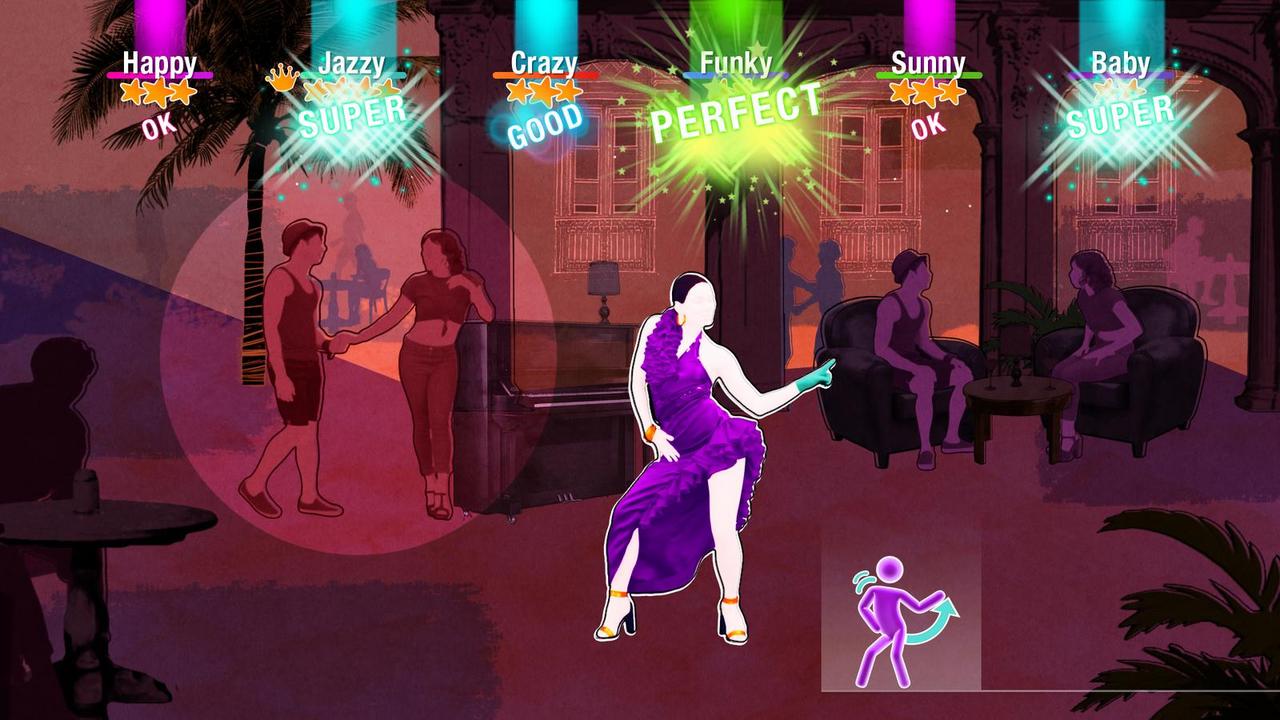 The dances themselves are great. They’re clearly well choreographed, and often follow actual dances to the songs, if not something very close to it. The graphics and video effects are so distracting that they might just cause you to mess up, since they use a variety of colorful displays, and the dancers themselves are either motion captured or very, very well copied from the real thing.

There’s one little problem with the soundtrack, though: 90% of the massive aforementioned variety comes from a service called ‘Just Dance Unlimited’. After unlocking JDU, you’re given a 30 day trial of the service, and afterwards, it costs money. It’s definitely a good value, since you get hundreds of songs from nearly every game in the series, but it also cheapens the core value of the included game, since almost all the best songs are from earlier games, and you have to maintain a subscription to keep playing them. This isn’t like Rock Band where once you buy a song, it’s yours. It’s (subscribe to) all or nothing.

The game also has a ton of rewards and achievements to encourage replay value and playing on higher difficulties, but be warned that if you aren’t into mainstream pop music, the game might get old very fast. 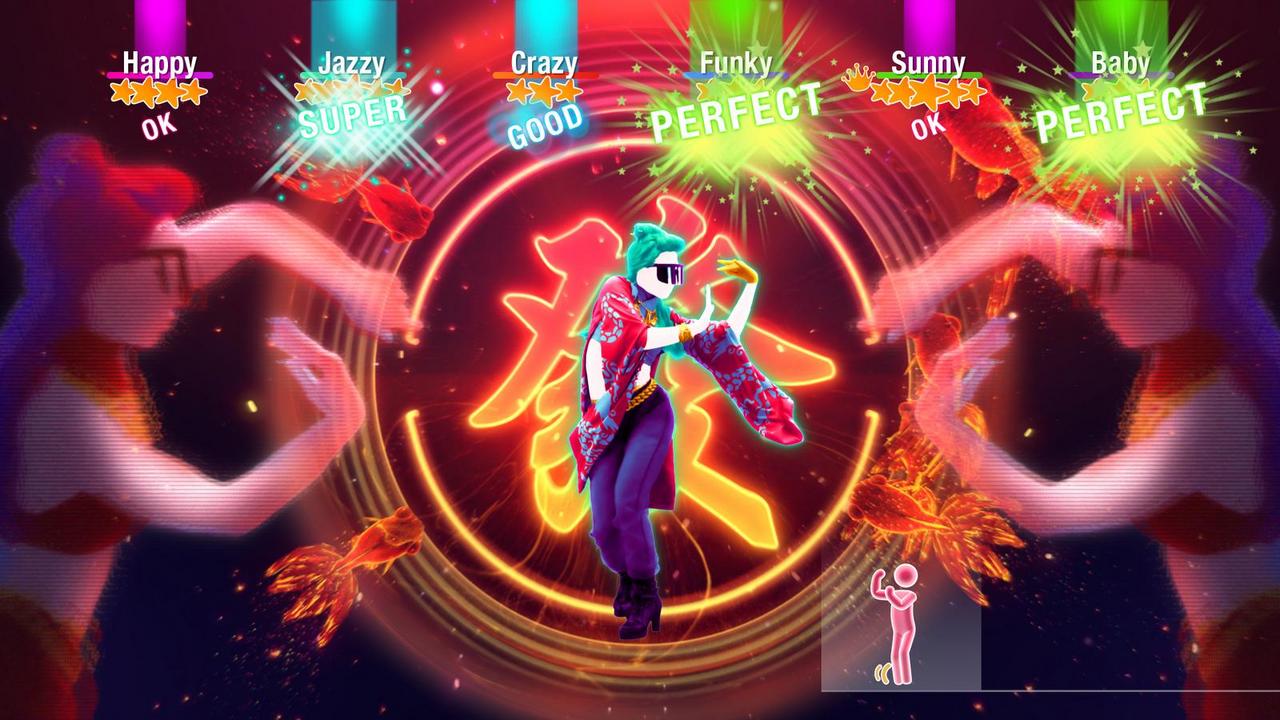 There are a handful of absolute classic songs in the game, but Ubisoft know their bread and butter, and it’s definitely the modern music crowd.

It’s also worth noting that a few songs are covers, and most of them are, frankly, not very good. Sadly, they’re also usually songs that are inimitable: What Is Love, I’m Still Standing, September, Moskau, and so on. The second you hear it, you know it’s not the original, no matter how valiant an effort the cover artists made.

If you find a song you love and know the dance like the back of your hand, you (and/or however many friends) are sure to have a blast with Just Dance, but it’ll take a lot of practice. 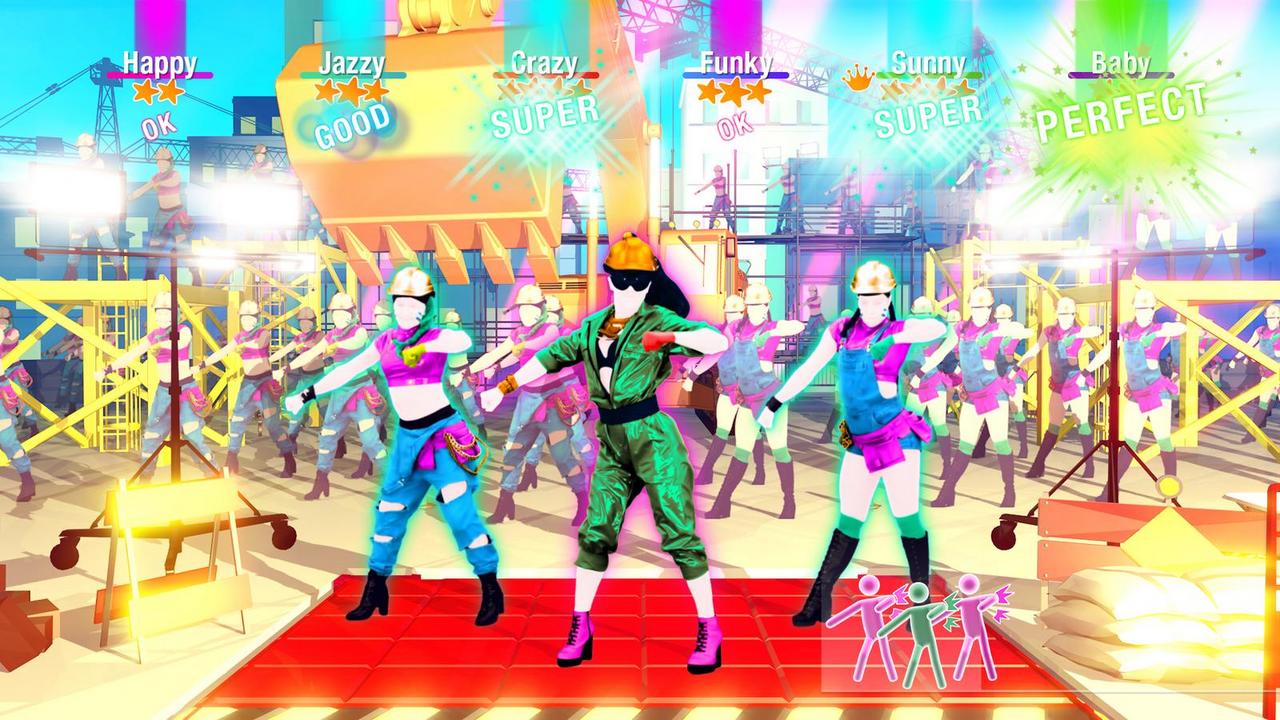 Personally, any game that allows the player to dance along to Boney M’s Rasputin is an inspired creation.

Disclaimer: I do not have PSVR or a Move, so this was placed with the mobile app, which is probably not the best experience, but it gets the job done.