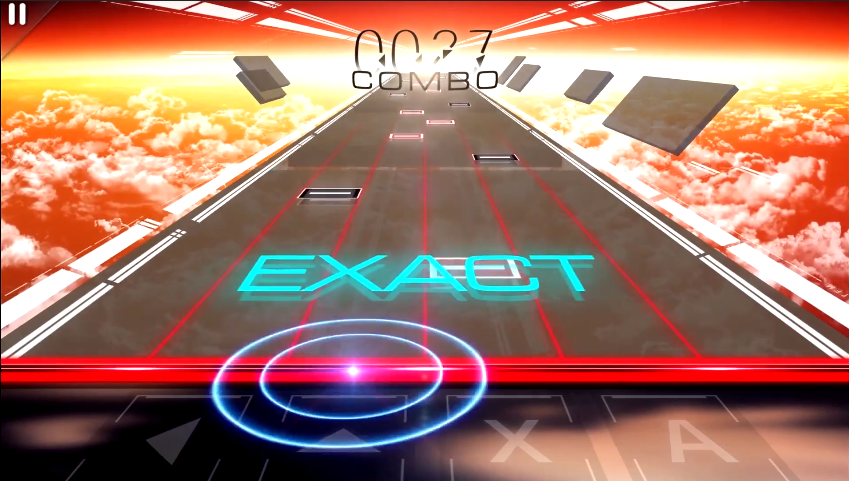 The Nintendo Switch has no shortage of music games. MUSYNX is a cute, but challenging addition to the fray.

MUSYNX is a rhythm-action game by Beijing-based developer I-Inferno. It was first available on Android and PS Mobile as Musync back in mid-2014. Musync was reminiscent of the original DJMAX titles, then on hiatus.

MUSYNX, retitled in the West, is a traditional lane-based rhythm-action title. The Switch face buttons and touchscreen are the input options for MUSYNX. The gameplay splits across four and six lane modes, with an easy and hard chart available for each song. There are timing and speed settings available, as well. The core gameplay is straightforward and without frills. MUSYNX’s main draws are the glossy presentation and the varied music selection.

The visuals of MUSYNX are colorful and high-resolution. Anime girls, Chinese mythological figures and 8-bit chibi characters characterize the interface. There are a wide range of backgrounds. They range from a sunny day to an electric highway with twilight shining high above the note lane. Along with the backgrounds, the notes and judgment fonts also change. 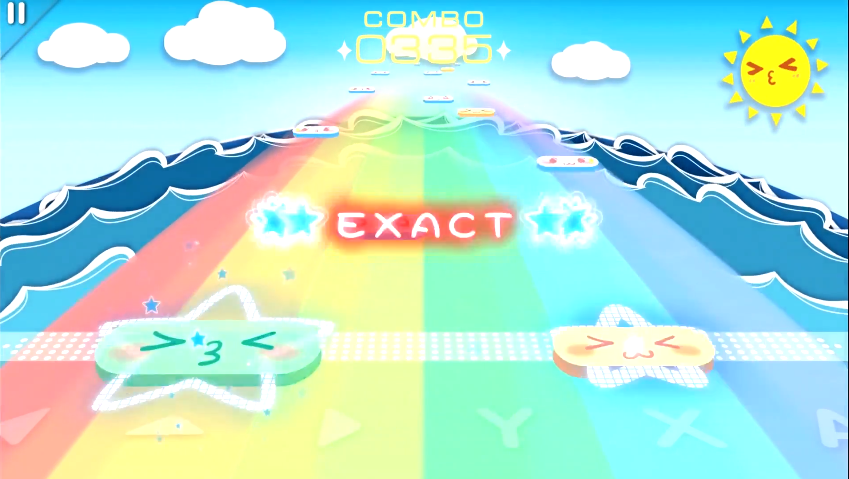 The MUSYNX songlist boasts “over 50 tracks”, which is a gross underestimation. The base song list, with the most recent update, features 92 tracks. Though, if the mobile versions are any sign, the game’s song list has even more room to grow. It’s odd that the console versions appear to be missing the mobile version songs. Still, the sheer breadth of even the starting song list is remarkable. The songs themselves range from standard J-pop and C-pop to EDM and rock tracks. There are many Chinese Vocaloid tracks in the songlist. Several feature the game’s limited edition covergirl, the Chinese Vocaloid named Stardust. Artists often found in rhythm games, such as Memme, M2U, Paul Bazooka and litmus* are also featured. Some of the songs featured use their full-length cuts.

Though MUSYNX has a solid core, there are some minor flaws that add up. The game does not have much in the way of a tutorial, assuming the player knows how this sort of game works. To its credit, the features such as the keysound-assist help new players adjust to this style of game. It can be difficult to locate certain songs, as there aren’t any sorting functions available. 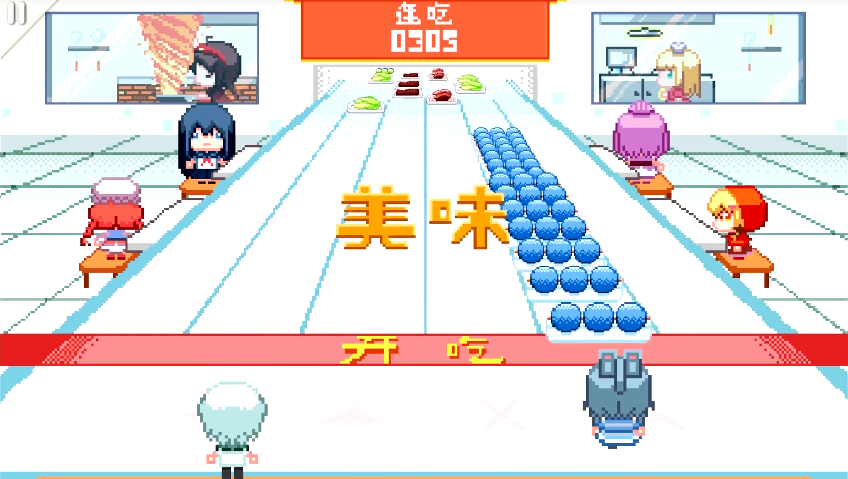 The higher-level charts sometimes feature notes that appear out of nowhere. Some of the button combinations don’t feel intuitive on the Switch face buttons. Touch-play can be difficult on high levels. Hitting the wrong lane in touch-mode can result in a lost combo. The game is not as difficult as its contemporaries. At high levels, it offers a good challenge for those experienced with the genre. A few of the backdrops’ visual elements and changes can be distracting. The Chinese mythological stages and the 8-bit stages are difficult to play well. There are also two joke songs with crude graphics, towards the end of the song list.