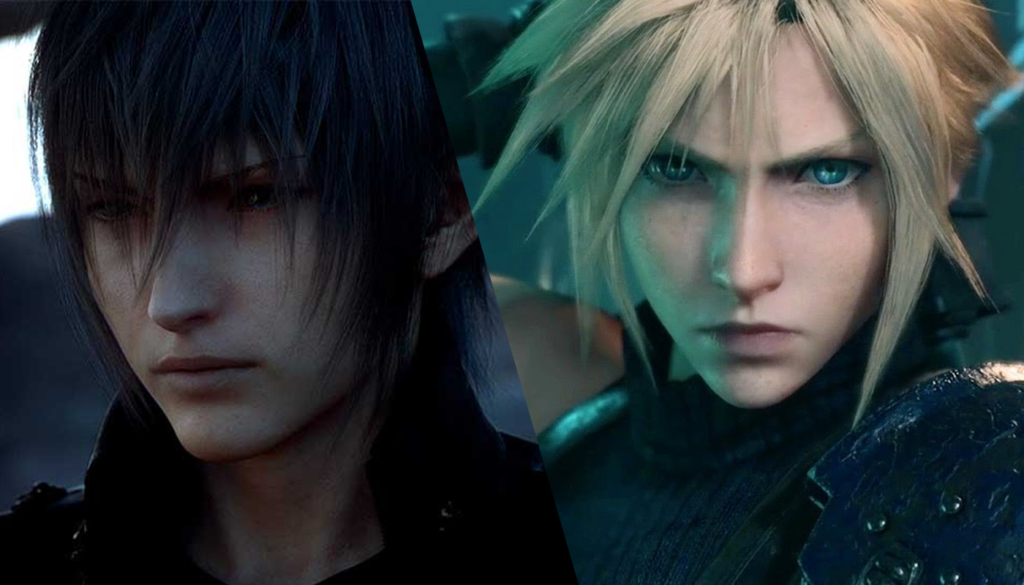 These days, Final Fantasy XV feels like a long-forgotten artifact. Especially in the aftermath of the nearly universally agreed upon as incredible Final Fantasy VII Remake, it doesn’t seem like most fans are eager to revisit FFXV any time soon. On one hand, you can’t blame them; The game itself went through several mutations over its decade long development from when it started as Tetsuya Nomura’s Final Fantasy Versus XII which promised the edgier Kingdom Hearts we all wanted back then. Eventually rebranded by Square as Final Fantasy XV around the initial Playstation 4 hype, a year later it came out that Nomura was longer heading the project and instead Crisis Core’s Hajime Tanabata would be taking over. The game clashed with two visions post repeated gutting and rebuilding, and when the game was forced out, despite the ten years of development, it was still incomplete. That said, there was a whole lot of good to be found in it, and that good paved the way for the VII Remake. 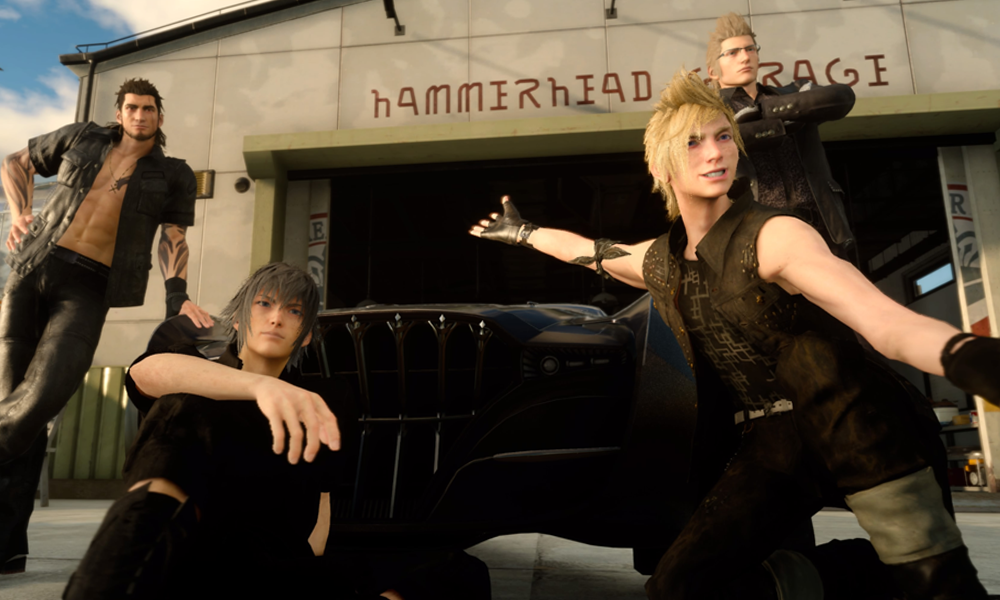 I found myself surprised by how much certain aspects Final Fantasy VII Remake reminded of FFXV, so much so that after I cleared it I found myself reinstalling 15. Right away I found myself almost shocked by how human a lot of the dialogue from Noctis and the boys came off in the first chunk of the game. While the writing isn’t quite as polished as FFVIIR‘s ended up, when Final Fantasy XV’s near-incomprehensible overarching plot with its usual Final Fantasy talk of scary crystals wasn’t wearing its tired head, these guys above pretty consistently acted and spoke like actual humans. Admittedly the boy’s relationship was noted as one of the game’s highs at the time of release,  but comparing it with how Cloud and co’s character writing was very successfully modernized highlights that the latter was the franchise’s second attempt to emulate how folks actually talk instead of employing JRPG speak. 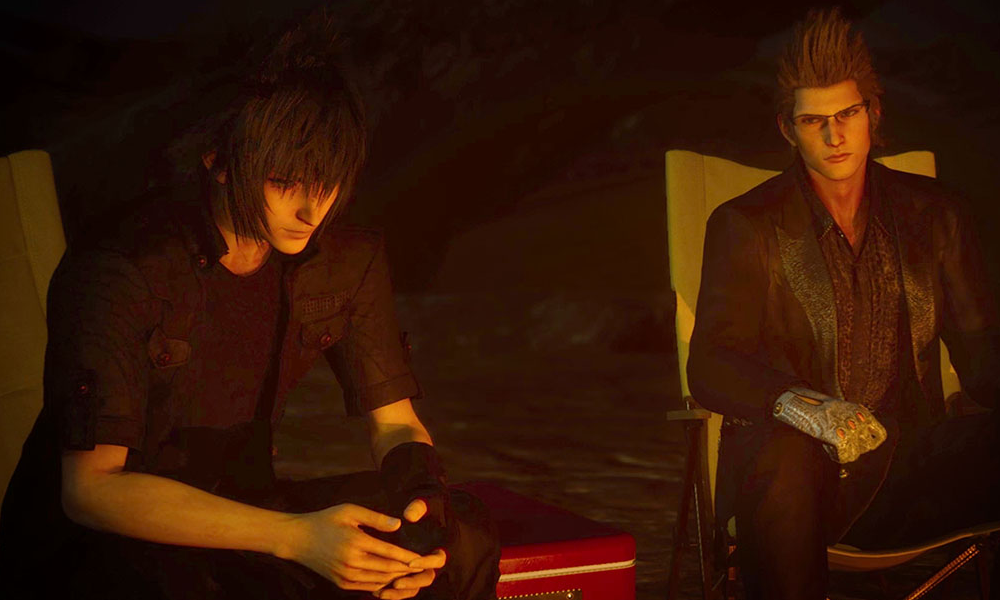 Characters talking like people isn’t the only thing FFXV and FFVIIR have in common; 15 was the first mainline game in the franchise to feature full real-time action gameplay, something Nomura had intended to do with Versus XIII from the start but something Tabata had accomplished in FF spin-offs Crisis Core and Type-0. Despite all the warping around, 15 ended up with a more grounded combat system than Nomura’s original designs, which made Final Fantasy VII: Remake’s extremely grounded and borderline tactical battle system a shock.  FFVIIR has a higher depth of combat, but it’s still fun running around 15’s open world and bashing all the creepy crawlies especially now that you can play as all four characters. 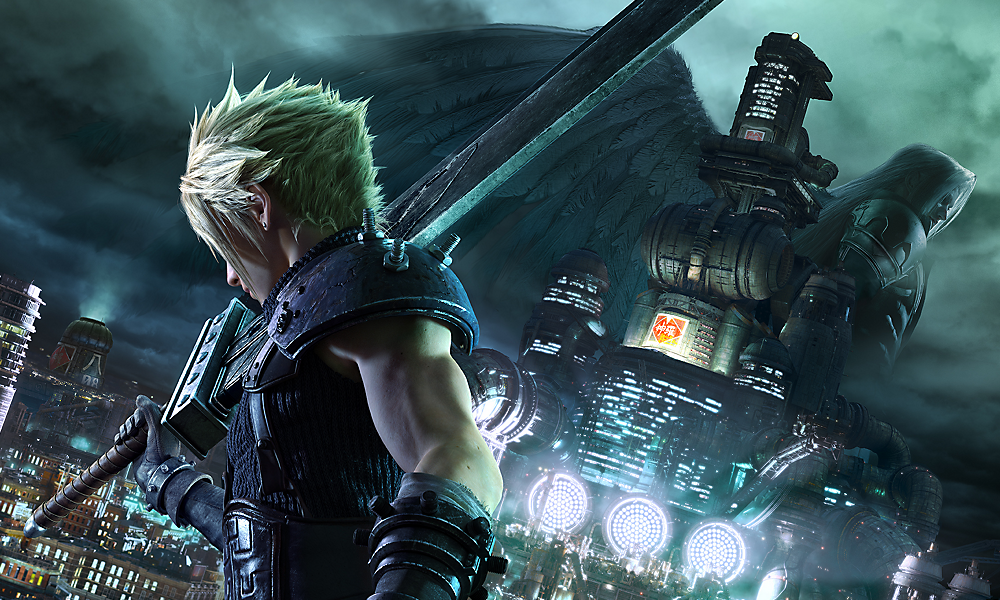 However by the time Final Fantasy XV finally came out, we already know Final Final VII Remake was in the work. Going back to it post FFVIIR its flaws and inconsistencies are all the more noticeable, and with Tabata having left the company before the FFXV DLC finished up after being forced to release an incomplete game,  its clear Square stopped caring about it. Maybe we can’t blame the company alone for that as we already had our eyes on this prize. Looking back on Final Fantasy XV in 2020 though, we wouldn’t have gotten the incredible FFVIIR remake without the steps Nomura and Tabata both took with Noctis and his dear friends. 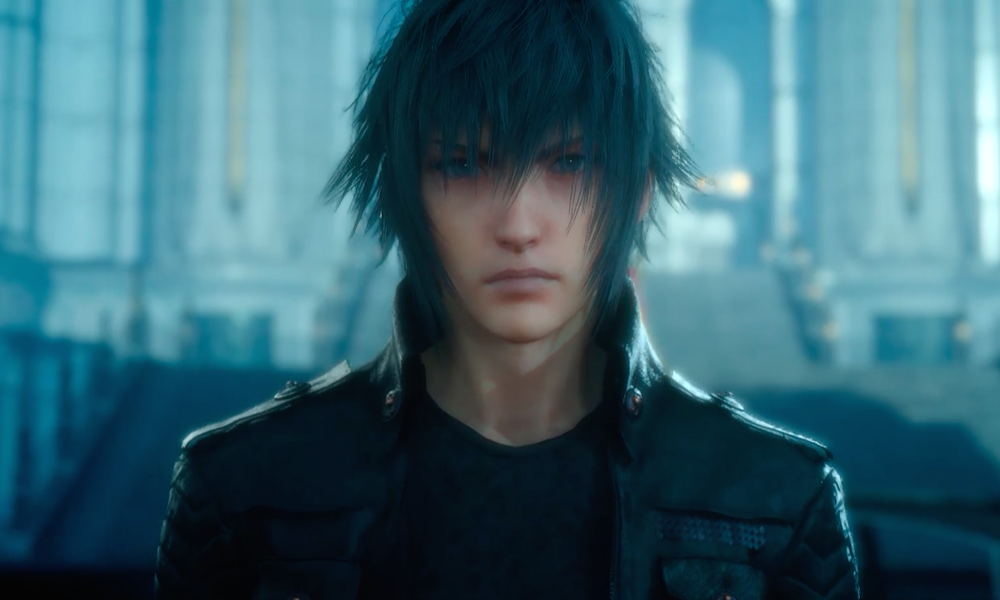 FFXV is available on PS4, XBone, and Steam. FFVIIR is PS4 exclusive for now but should be coming to other platforms next year.