Re:Zero -Starting Life in Another World- Episode 27 Review: In Search of Answers 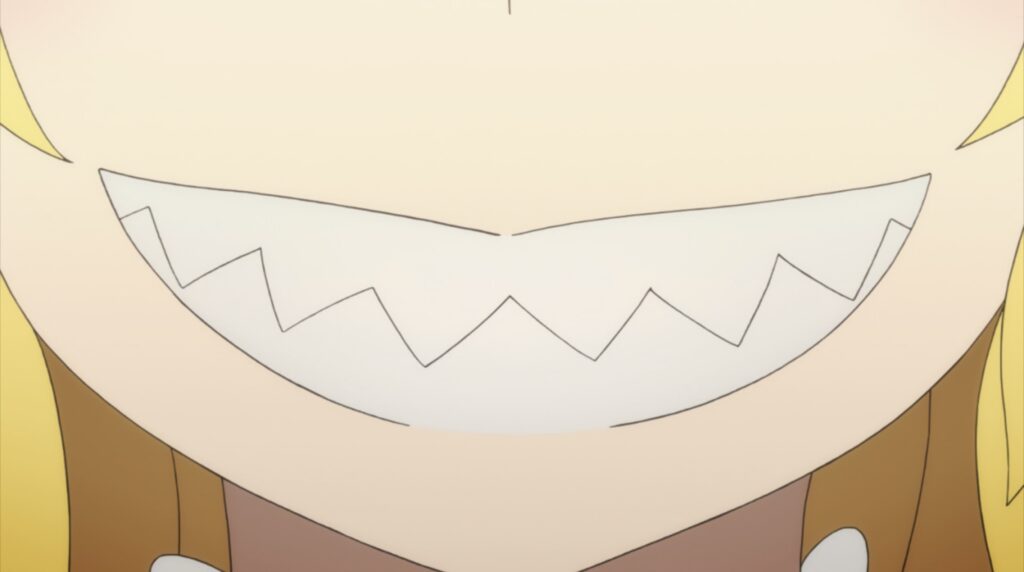 One thing I really appreciate about the handling of the Re:Zero anime adaptation that makes itself potent throughout every aspect of episode 27 is the way the series plays into audience fears and anticipation of what’s to come. While I can’t judge the adaptation on its technical merits as someone who hasn’t read the light novels, I like how adaptation is taking advantage of the medium when it comes to pacing and structure.

This week’s episode is heavily reliant on exposition and scene-setting following last week’s explosive re-introduction. As opposed to the action-heavy opening that established new members of the Witch Cult and Rem’s tragic loss of memories, a more thoughtful and strategic pace takes hold here. We meet multiple new characters for the first time this week, questions are left hanging, with all of this creating a growing sense of unease that is paid off with a cliffhanger finale. 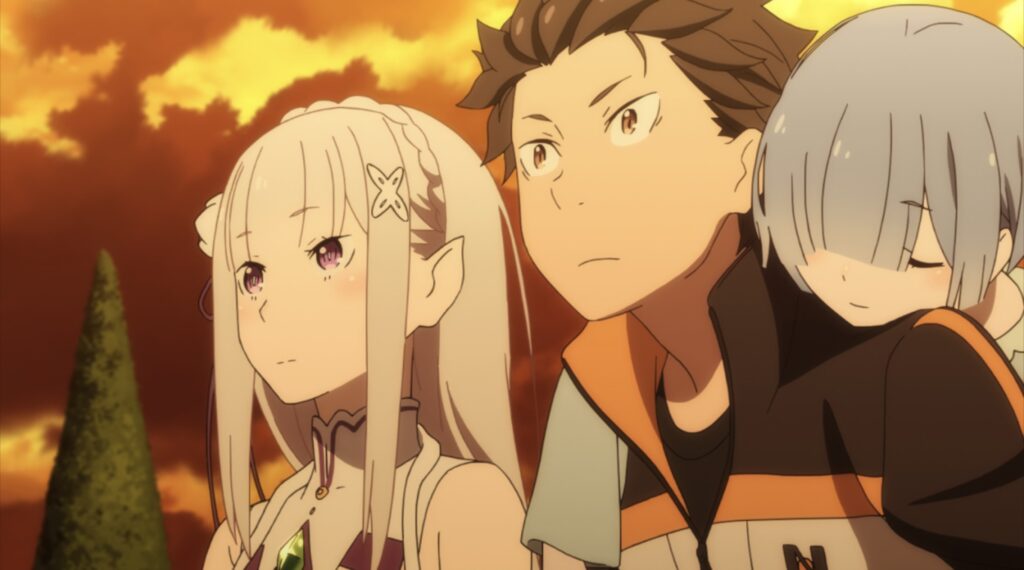 With the alliance re-established after last week’s events, it’s time for Subaru and Emilia to take the villagers back home now that the Witch Cult is in temporary retreat. Immediately upon arrival, something is off. Those who went to the Sanctuary are yet to return, Roswaald is missing, and a new maid with suspiciously sharp teeth is working alongside Ram in the mansion.

While the deliberate decision to frame these pointed teeth front-and-center so soon after Lye Batenkaitos’ introduction as a Witch Cult member leaves me suspicious of her character, Frederica for now is explained away as a former maid that’s returned to work at Ram’s request. She takes center stage this week as she exposits to Emilia and Subaru the location of the Sanctuary and helps them prepare for their journey to this heavily-guarded secret location. I still remain suspicious, which is clearly the point. 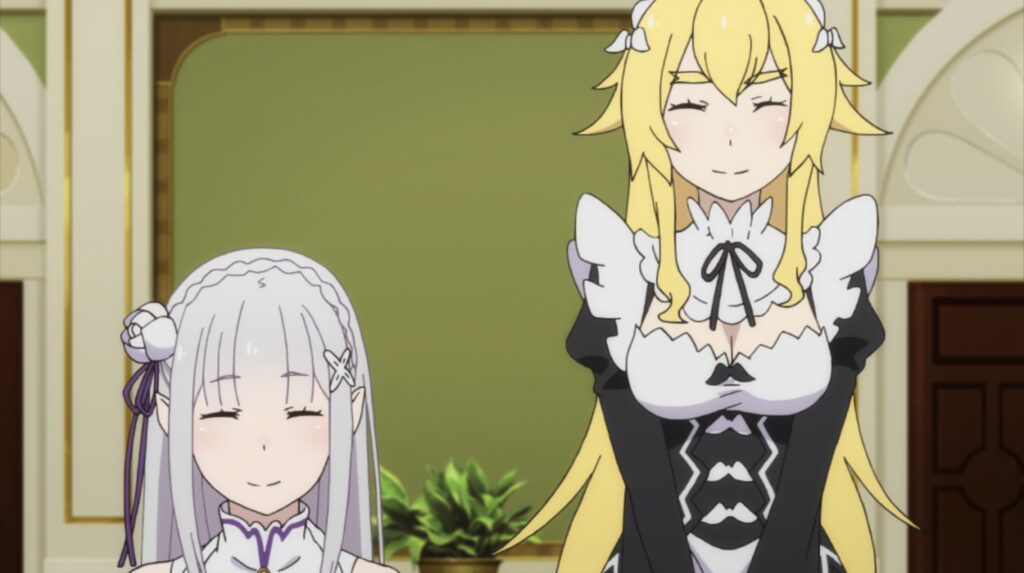 Just before leaving, we check in with Beatrice for the first time this season, and this again leaves the audience less certain of events as we were going in. Upon seeing the Gospel of the Witch Cult she spouts about Witch Factors and ‘Geuse’ but refuses to answer questions on her deeper knowledge of the cult before banishing Subaru from her forbidden library with the knowledge he’ll find his answers at the Sanctuary.

Re:Zero episode 27 is a dialogue- and information-heavy episode, as many of the concepts that are set to dominate this new season are introduced mostly in passing in order to cram as much content into just 20 minutes. Yet instead of being annoyed, I have to give credit to how this was handled. To throw so many new characters, locations and ideas into the mix without so much as an explanation could easily become frustrating with a lesser writer in charge of the story. 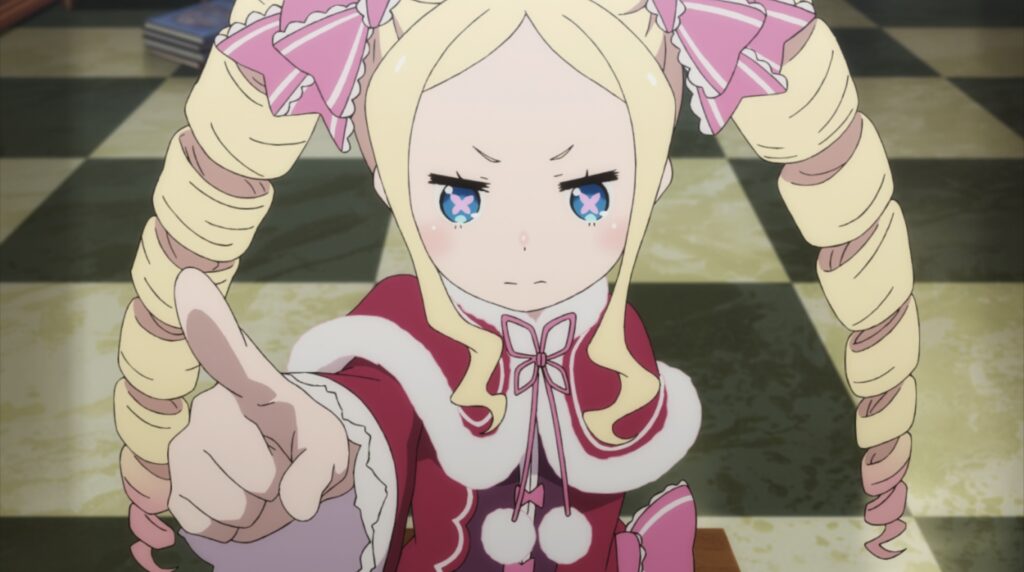 Another anime from this season, The God of High School, feels like a showcase of how this could have been handled less effectively. Exposition is necessary to set up the tournament at that series’ core, but by constantly shifting between characters and lacking the focus found in Re:Zero, the experience of watching God of High School can be frustrating. We’re not being given immediate answers here, either, but the tension built up by this uncertainty is still paid off through plot development via the episode’s cliffhanger.

Instead of being left annoyed and confused, we’re left invested, wanting to know more. More importantly, this all comes without losing sight of our main goals to save Rem and find the missing villagers. While it never reaches the highs of episode 26, this week’s episode is a functional and effective exposition dump that leaves me wanting more.