Re:Zero -Starting Life in Another World- Episode 34 Review: Clarity and Restraint Via Exposition 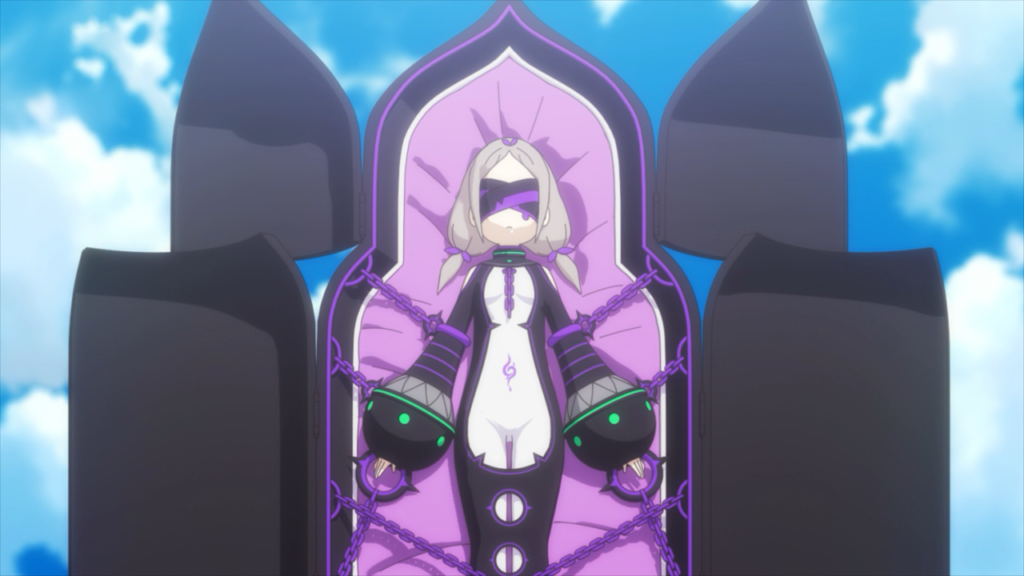 Every moment of Re:Zero episode 34, from its opening moments through to its conclusion, is exceedingly well-executed.

Just take those opening moments, for example. Here, we continue the conversation between Subaru and Echidna that ended last week’s episode between, and the conversation moves to the topic of Return By Death. Nothing in this discussion is anything we didn’t suspect or fear long before it was stated to us, but that doesn’t make the gut punch and power of its utterance any less powerful. 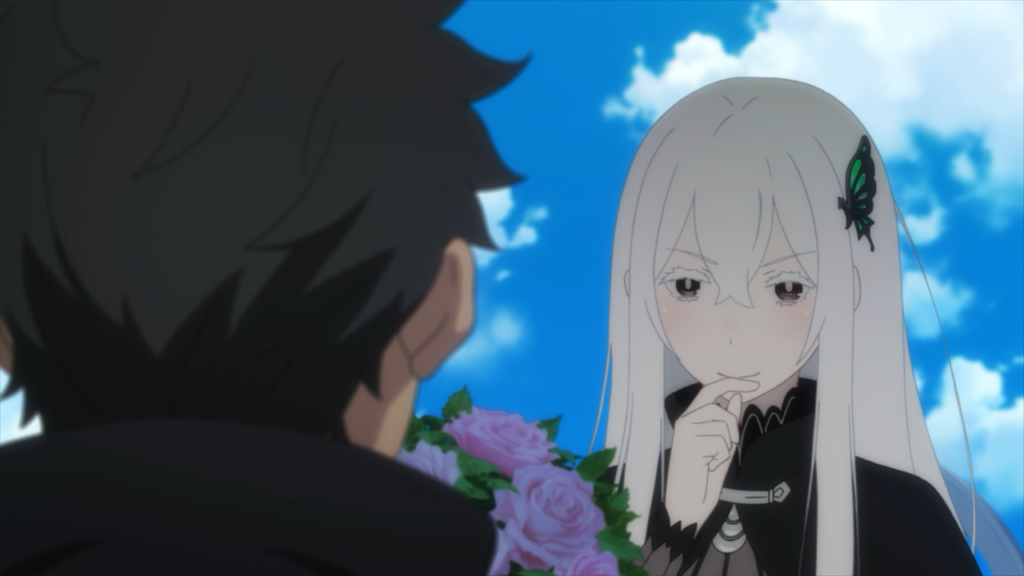 There is no limit to the power of Return by Death. Using it, Subaru can return to change his destiny (or be trapped endlessly repeating his demise) forever. People other than Subaru, however, are never factored in, and the decision to use it to save those he loves is his power and his power alone. It’s why saving people like Rem is never guaranteed.

It gives Subaru renewed hope that he can wield his power for good, but that only leads to more questions. What were the rabbits that killed him last week, for example? For the answer to that, we get introduced to a slew of witches that likely won’t make their true impact on the series for a while to come, but instantly leave an impact on us as a viewer and strike fear at the scale of Subaru’s task ahead of him. 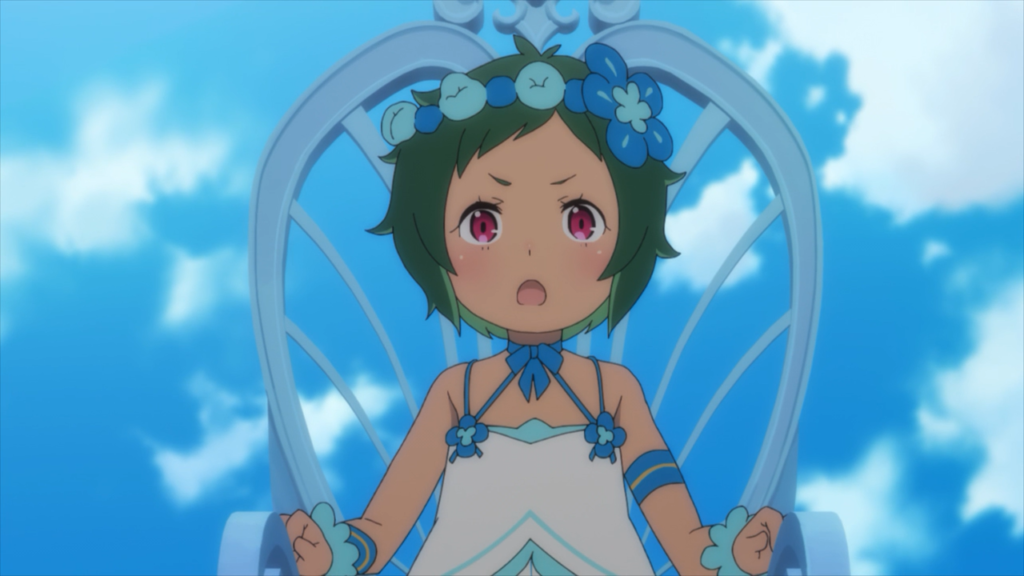 Meeting Typhon, Minerva and, eventually, the witch that birthed these killer rabbits, Daphne, introduces us to three astoundingly unique and equally terrifying witches, each with power beyond anything witnessed so far. Shattering Subaru into pieces, healing even that which is completely beyond repair, restrained by layers of chains so as not to unleash their true wrath. This is far beyond anything we’ve witnessed before.

Sure, we get the answer we wanted, and it helps Subaru to formulate a plan that deals with the killer rabbits and the issues at the mansion, but even this concoction of a plan feels futile under the weight of the power we now know we’ll have to encounter again someday, even if we don’t know when.

This is before we learn what awaits Subaru once he wakes up. Re:Zero episode 34 has a lot going on. 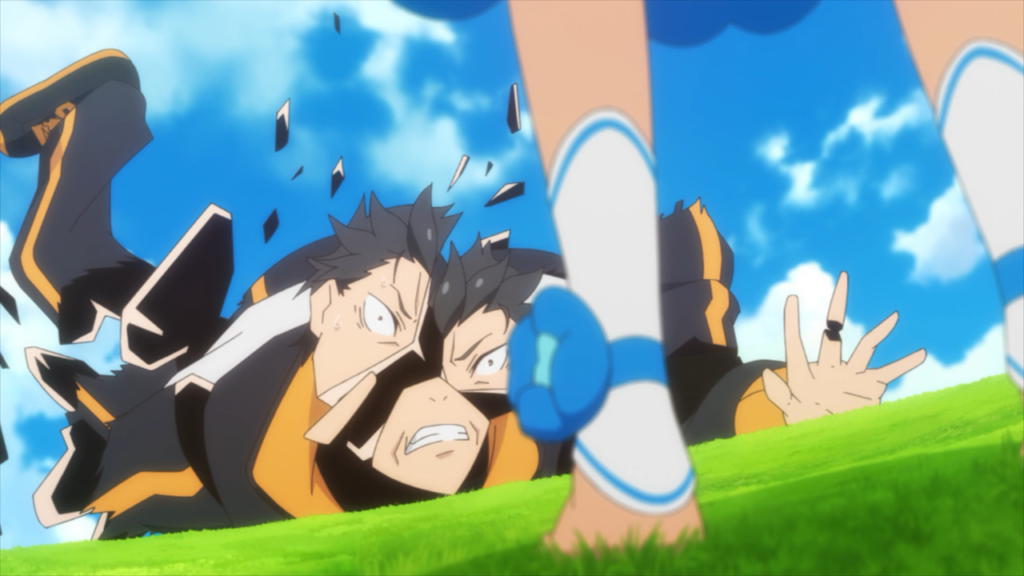 In saying that, for such an exposition-heavy episode with multiple new characters being introduced for the first time, the episode is surprisingly simple to follow, setting out new goals and information clearly. With all of our time being spent within the witch’s tea party no time passes throughout this episode since the moment Subaru was killed by rabbits last week, but it feels like the whole complexion of events has changed.

Alongside the answers are the new questions it raises. Although Subaru has come to trust Echidna thanks to the information and friendship they’ve formed over multiple meetings, I personally struggle to trust her due to her actions at the end of last week’s episode and her status as a witch. 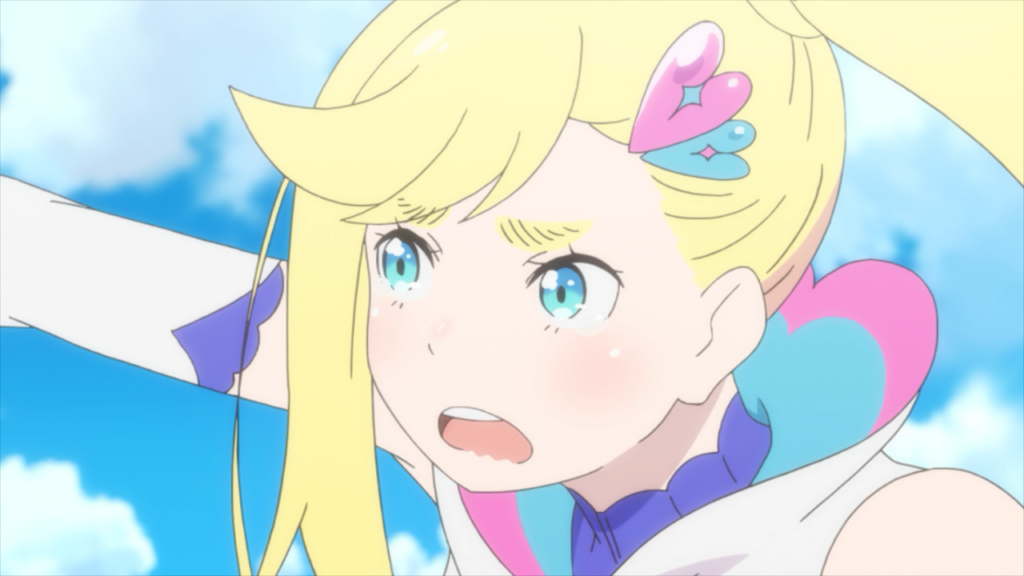 Even if she were to be completely harmless, she’s still in leagues with the likes of Daphne, people who inflict true horror and pain on the world around them and don’t even realize that what they’re doing is wrong. While we don’t know the whole story, this episode makes it clear that there’s more too Echidna than we are yet to fully understand. More than what the series is willing to share with the audience beyond a few breadcrumbs to her darker side.

Re:Zero episode 34 is a wonderful showcase of clear, effective storytelling and how to effortlessly introduce complex ideas in an easy-to-understand and engaging way. The ending of this episode poses questions I hope will be explored next week, but this entire episode celebrates the depth and care that goes into fleshing out this isekai world and making it something so many people have fallen in love with.