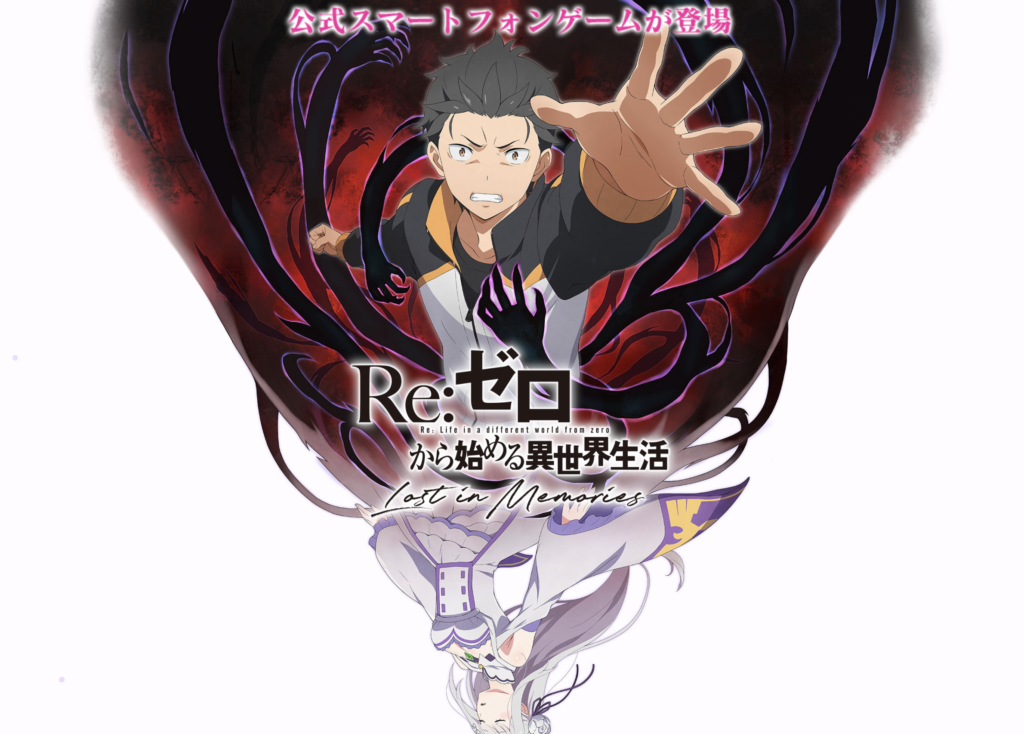 Re:Zero − Starting Life in Another World: Lost in Memories was announced initially way back in March of this year with a vague 2020 date provided. Today, SEGA announced that the game will be hitting the Japanese App Store and Google Play Store on September 9th, with service for the game starting the same day. 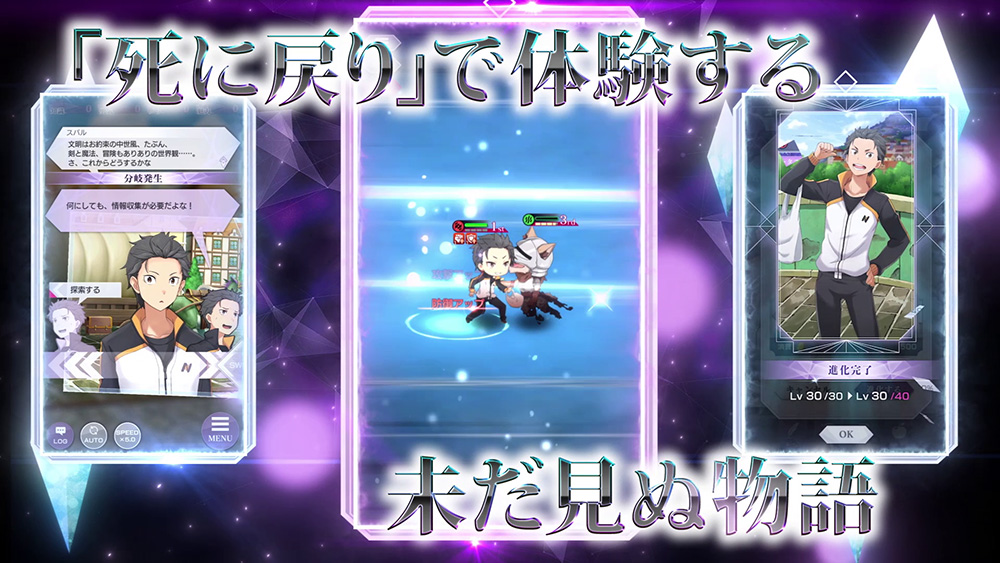 The game was announced to be a game with branching stories and ties back to the anime as well.

The official announcement from SEGA is as follows:

Re:Zero – Starting Life in Another World: Lost in Memories is an official game of the TV anime ‘Re:Zero Starting Life in Another World’, based on the popular novel of the same name. Players take on the role of the main character ‘Subaru’ and can relive the story of the anime. From there, players can experience a divergence of destiny to the “IF” storyline, where players can think, “What if I had made a different choice back then?” Additionally, a new original story was created exclusively for the game. All of these stories were created under the supervision of the original creator, Tappei Nagatsuki.

Players can also enjoy the fun of raising and training their favorite characters from “Re:Zero – Starting Life in Another World” by organizing them into battles.

The opening animation was produced by WHITE FOX, the animation studio that is involved the TV animation.

Back in June, SEGA also released the intro video on YouTube which is actually really well done. Watching it really makes me want to try to get into the game, but there is just something about mobile games that just fails to grasp my interest for more than a week or two.

The Re:Zero mobile game’s game play reminds me of Tales of Link, another mobile game that was released by Bandai Namco a couple of years back. You assemble a party and fight waves of enemies that appear on the screen, just like almost every other mobile RPG that has released in the last few years. SEGA states that there will be fully animated cutscenes that play out throughout the battle as well as extremely deep character development.

With September 9th just around the corner, you can pre-register for the games here for iOS and here for Android. Do keep in mind that you need to have a Japanese account for both platforms in order to download the game. If the Re:Zero mobile game isn’t your cup of tea, there is still hope for the console game coming out down the road as well.