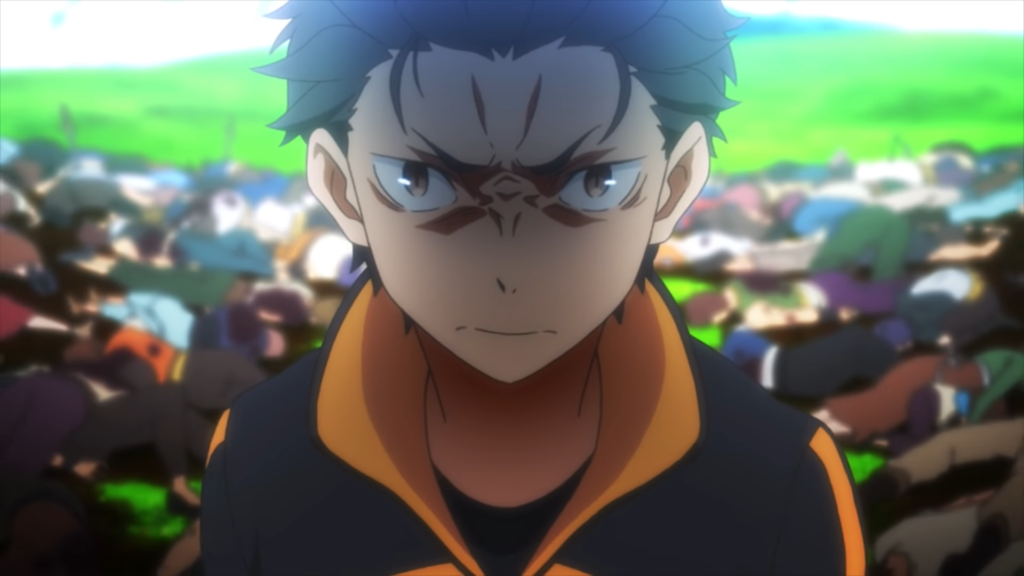 Finally! After three long years, and following a slightly surprising report that nearly the entirety of the original series staff were starting work on an original anime, Re:Zero season 2 has been announced. Originally announced during AnimeJapan 2019, the information and promotional material was made simultaneously available on Re:Zero’s website. There’s a new PV and a brand new visual available to get excited about. The trailer itself is PROMISING but you should just watch it yourself.

As we previously stated, the previous staff currently working on a new project. In this initial announcements, it’s definitely of note that none of the staff have yet to be announced. It’s slightly concerning as one of the factors that really made Re:Zero a hit was how well the anime looked and how nicely it was directed. Based on a series of light novels by Tappei Nagatsuki, the original story’s good but the animation team really put their heart and souls into making it the best possible version it could be! These concerns stated,  the first offering leaves me feeling pretty optimistic. It’s only 90 seconds, but it’s a darn good 90 seconds filled with that tension and drama Re:Zero reverberates. 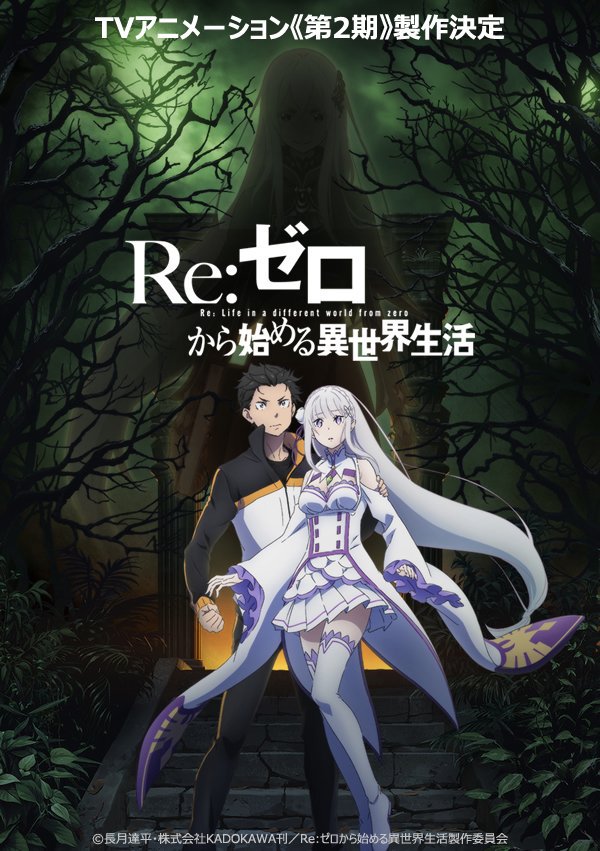 Thankfully, even if right now we don’t know who exactly shall make season 2, all the major voice actors are returning! Yes. Including Rem of course. They helped bring that sense of realism and tension to Re:Zero that made it stand out amongst the rest of the Isekai anime. It was undeniably one of defining anime of the past generation and expectations for Re:Zero season 2 are inherently high.

Whether you’re part of the Rem hoard or one of those rare Emilia supporters, you have to be excited right now! Coming later this year, though when we don’t know, keep an eye out. Check the site for more details.