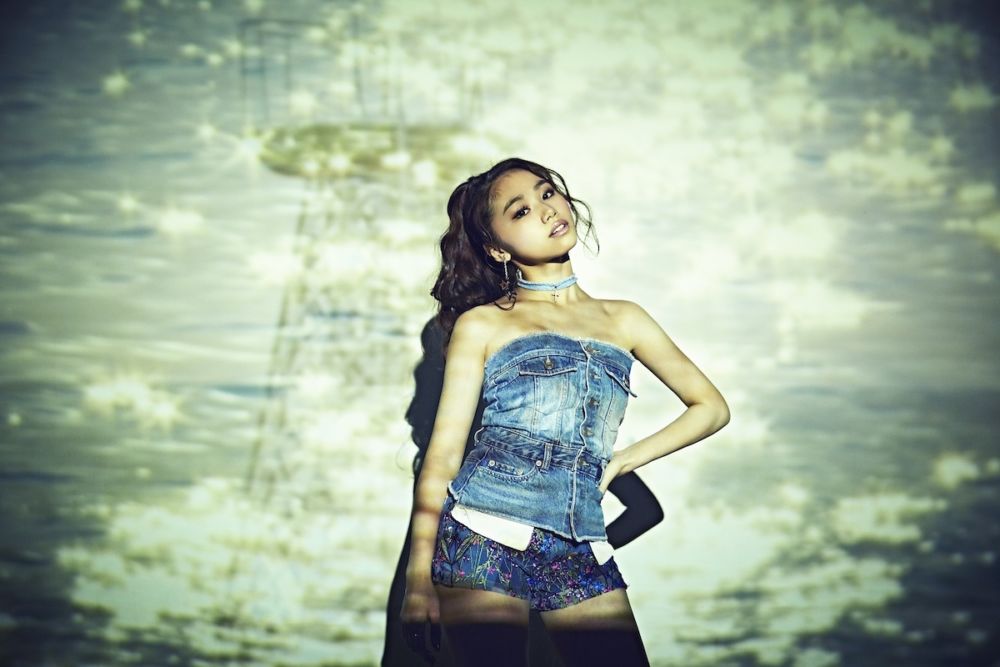 Plenty of J-pop songs get put together with help from folks all over the world — check the album inserts of some top-level Japanese groups, and peep the Swedish names dotting the paper — but few celebrate their Model UN-like formation quite the way RiRi does on her latest number “Luv Luv”. This new song features production from Canadian electronic artist Ryan Hemsworth and a guest verse from Korean-American rapper Junoflo. Watch a short version of the video below, or go down to the bottom to hear all of it.

“Luv Luv” is an easy-going R&B number marked by a synthesizer melody cloaked in fog and moved forward by an understated but effective beat courtesy of Hemsworth (who got help from the Korean rapper Hoody in mixing it). RiRi’s singing gets the bulk of the attention, as she weaves between the electronic space to convey longing and excitement in equal measure. Junoflo — an MC who broke out on the Korean hip-hop competition program Show Me The Money — drops in a little over halfway through to add a rap to it all before letting RiRi cap it off. Ideal for those out at night with someone on their mind.

Besides being a great argument in favor of border-hopping collaboration, it serves as a pretty good intro to RiRi herself, a rising J-pop artist offering both a potential preview of where J-pop could go post-Heisei era. Debuting in 2016, she stood out from the ever-crowded J-pop R&B crowd by embracing elements of modern electronic music. Upbeat numbers such as “Rush” and “Honey” included touches of vocal warping and shifty beats. Not many major-label artists let Seiho deconstruct their songs for remixes, but RiRi indeed did that. Check out last year’s Neo for more, and keep an eye on where she goes next.