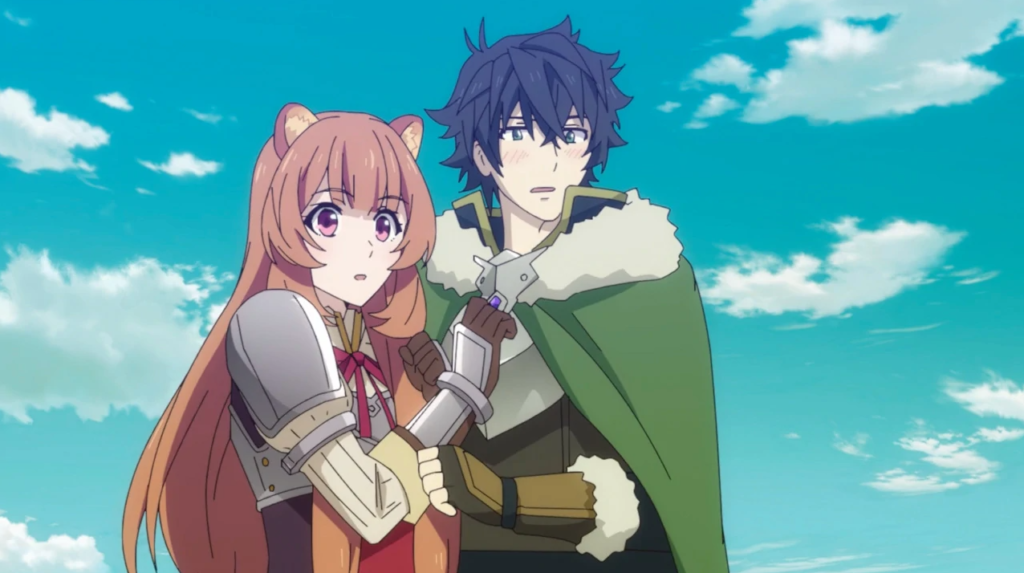 Well, it’s been a long time coming, but it is finally here. The trailer for the second season of the ever-popular (and slightly controversial) The Rising of the Shield Hero has finally dropped. The minute and a half long trailer was revealedat a panel held Friday at Crunchyroll’s virtual expo. Fans were also treated to a key visual that exudes big Fire Emblem vibes. 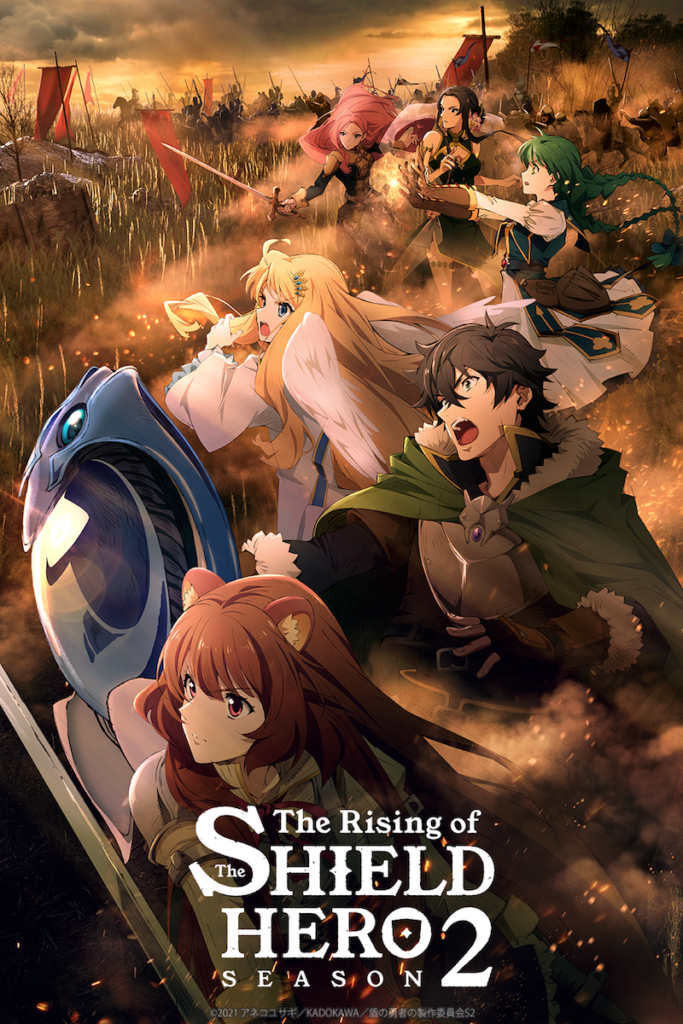 The trailer itself showed no footage from the upcoming season, but rather sepia-toned stills from the first season, with The Rising of the Shield Hero’s main trio of Naofumi, Raphtalia, and Filo walking through them in order to recap the story thus far. Towards the end, the three are gathered at the edge of a cliff overlooking a village, with triumphant fanfare playing as eagles soar across the clear blue skies above.

The very end of the trailer did reveal something interesting though. All of the big names from last season are back, such as composer Kevin Penkin and character designer Masahiro Suwa. The kick, however, is that Takao Abo, who directed Shield Hero’s first season, has been replaced by Fate/kaleid Liner Prism Illya director Masato Jinbo.

The trailer comes fifteen months after the two-cour anime ended, and almost exactly a full year since its second and third seasons were announced. The news was met with tons of hype from the fanbase, as they probably didn’t expect one, let alone two, follow-up seasons to be announced so quickly. To further build on the hype, a stage play adaptation was also in the works and originally slated for a March release, but COVID indefinitely postponed it. The stage play has since been recorded without a live audience for a Blu-Ray release.

Rising of the Shield Hero’s second season will be broadcasted sometime next year, although no specific date has yet been announced. Until then, fans can occupy themselves with the Rising of the Shield Hero Staff Memorial Book, now for pre-order on Crunchyroll’s website. This book is said to contain over 100 pages of original artwork culled from the series, which will no doubt give fans new perspectives on their favorite settings and character designs.