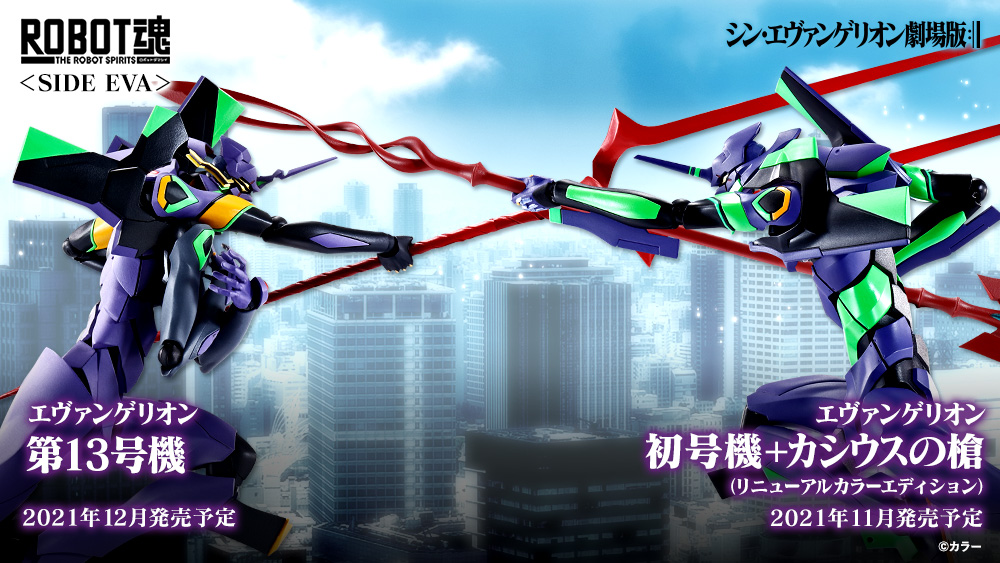 Robot Damashii announced today that they will be releasing two new figures in their SIDE EVA line of Unit-01 and Unit-13, based on the Rebuild of Evangelion remake movies. Evangelion, one of the best anime series ever, recently released the conclusion to the story, Evangelion 3.0+1.0.

These two have to be some of the best-looking Evangelion figures that I have ever set my eyes on. The Unit-01 figure comes with a plethora of additional accessories to reenact various scenes from the film. It even comes with the massive Spear of Cassius. 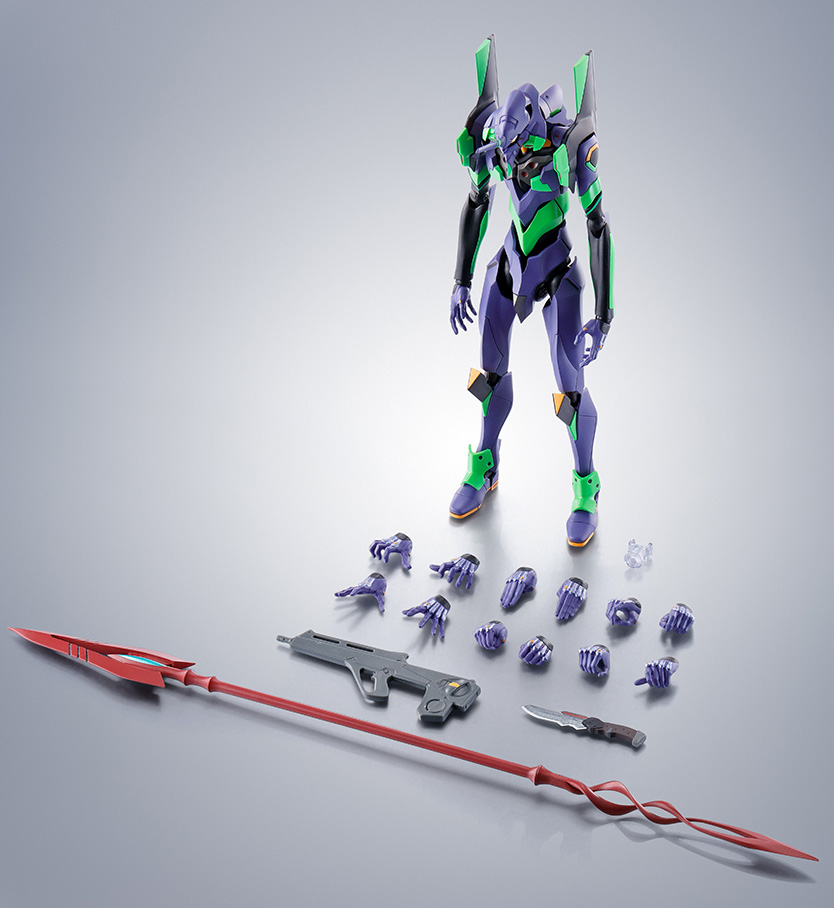 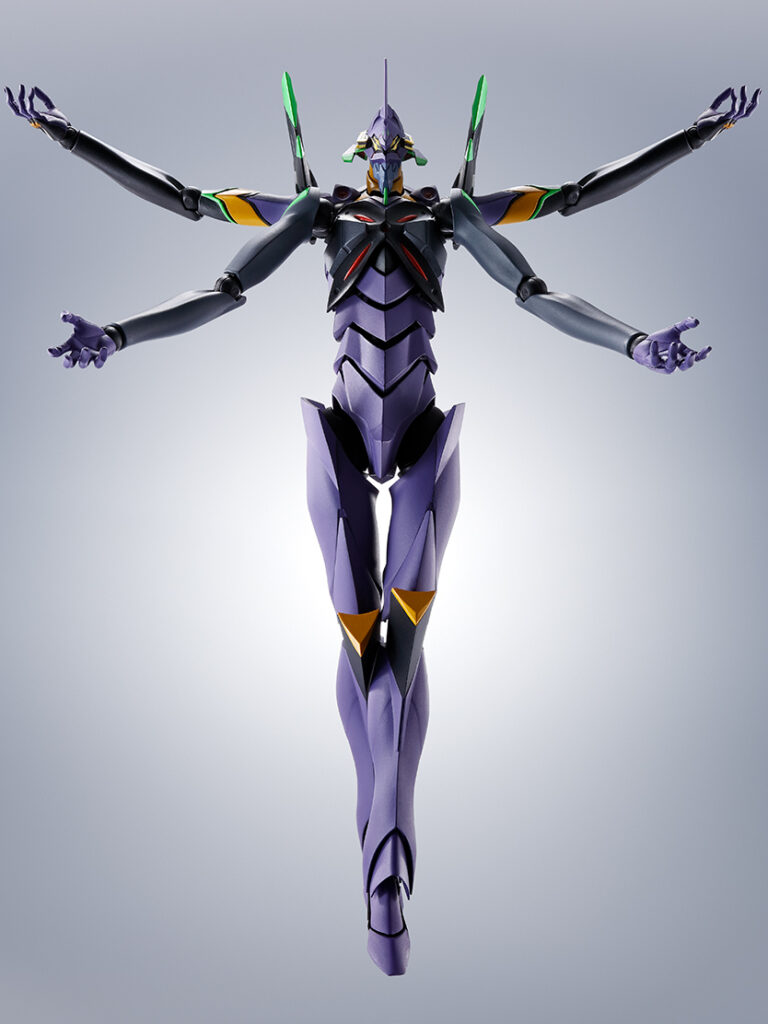 If you’re a fan of the series, these are both figures that you’re going to want to have in your collection, so I would recommend that you reach out to a friend in Japan to help you get them or find a proxy that can purchase them on your behalf.