There are some people in this world, fewer and fewer I think, that prefer the Robotech cut of Super Dimension Fortress Macross over the original. Of course, it is now the year 2019 and there are fewer and fewer people watching either show to be fair. That said, classic Robotech fans as well as those who may be interested in the history of anime’s rising popularity in the west, should be pleased to hear that the entirety of Robotech, all three arcs, are now available for free ad-supported streaming via FilmRise on its own platform, Vudu, and Roku. This streaming partnership includes the original Super Dimension Fortress Macross, Genesis Climber Mospeada, and Super Dimension Cavalry Southern Cross as well! 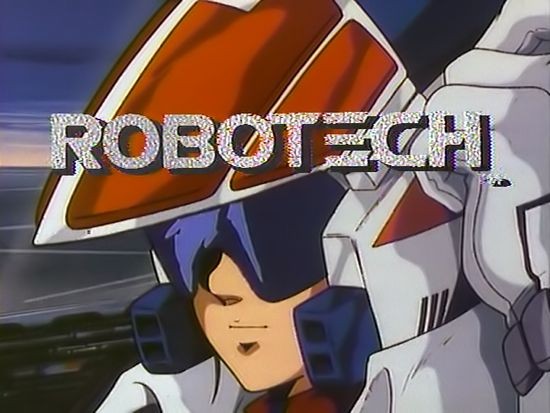 On some level, I feel like the only way to watch the Robotech cut is on old VHS tapes recorded directly from the TV broadcasts. However, since that’s no longer possible I’ll accept free streaming as an option. Harmony Gold which owns the Robotech IP and has a particularly tricky set of rights associated with Macross announced their license renewal this past Anime Expo and at least if they are going to hold onto these properties its good to see them make these shows freely available.

Of course, in the effort to keep Robotech alive, Harmony Gold’s claws on the Macross franchise has caused fans irritation and ire for years now. There’s a whole slew of Macross franchise shows like Macross 7 and Macross Frontier that have never been made legally available for westerners to watch on disc or streaming because of the complicated intellectual property rights involved with Robotech. Originally the Robotech license to use Macross was set to end in 2021 but with its renewal, we really may never get to see Ranka and Sheryl come state-side.

Robotech as well as Macross, Mospeada, and Southern Cross are now available streaming on various platforms.