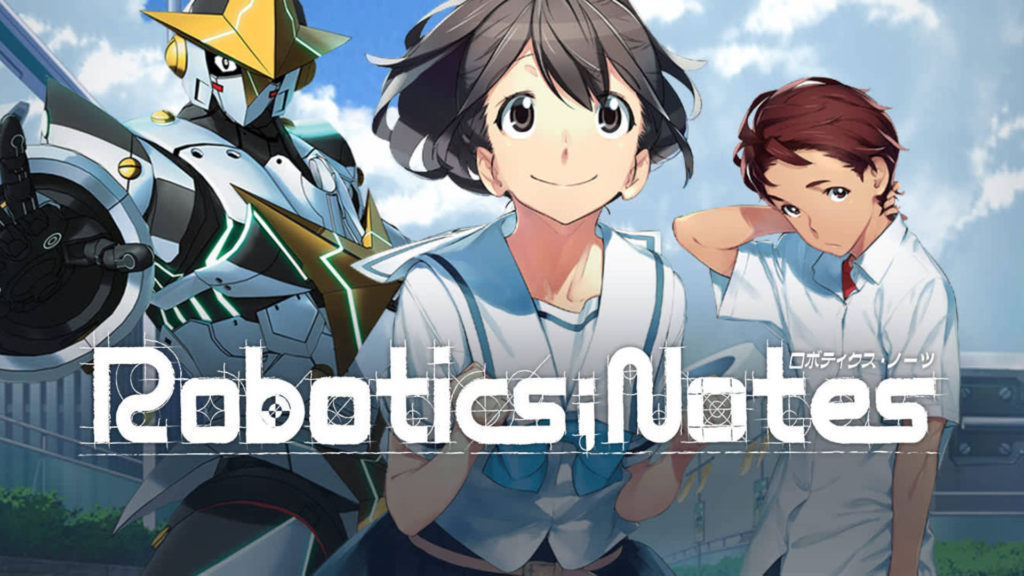 Announced during GDC 2018 by Spike Chunsoft CEO and President Mitsutoshi Sakurai, there are plans to bring Robotics;Notes, the third entry into the Science Adventure series, to English-speaking regions. Originally released on PlayStation 3 and Xbox 360 in Japan, the visual novel follows on from the universe of Chaos;Head and Steins;Gate before it. Previously made available in the West through its anime adaptation that released in 2012, it’s exciting to see the story in its full finally set to be available.

Perhaps one of my highest regarded visual novel series of all time, Steins;Gate would become a name I’d be repeating time and time again. For both its incredible world building ability, as well as its gorgeous visuals and storytelling, Steins;Gate had me completely won over, and I can’t wait to experience that magic again with the release of Robotics;Notes.

Though it’s currently unknown on which platforms we’ll be seeing the visual novel released, one can only hope it makes its way to both PC and Switch, as well as PlayStation 4 and Xbox One. We’ll be sure to keep you updated as further information is detailed.