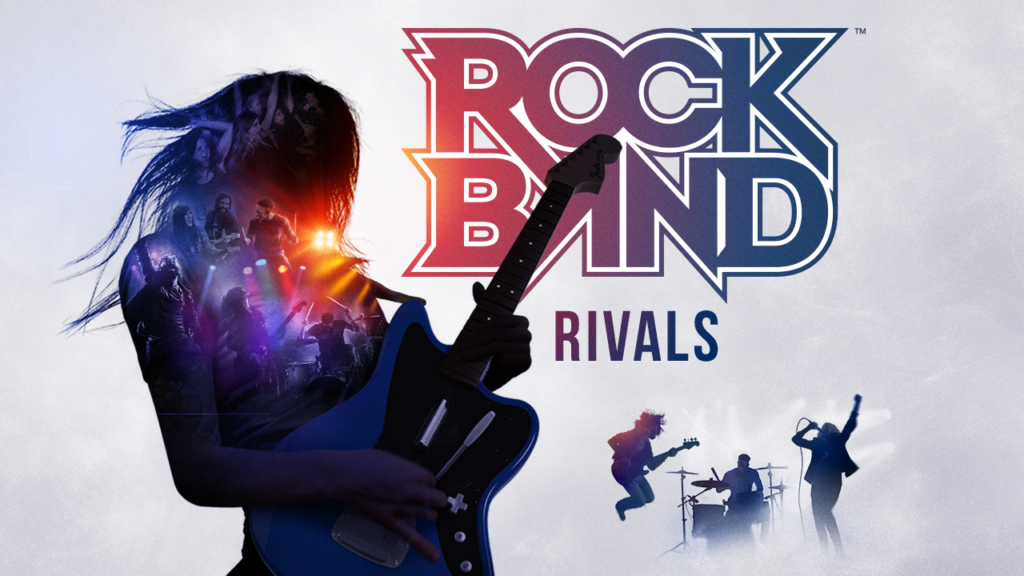 The Rock Band Rivals Wireless Jaguar Bundle will be available for $89.99 USD and includes:

Finally, the Rock Band Rivals Band Kit will also be available for $199.99 and it includes: