Detailed Ronin Warriors Sage Figure Is A Blast To The Past 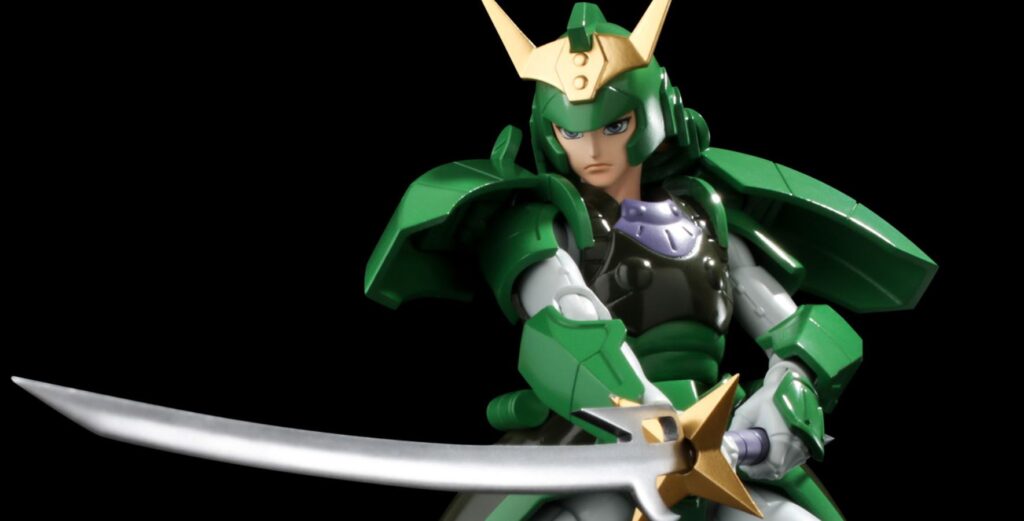 We always wondered why Legendary Armored Samurai Troopers was renamed Ronin Warriors when it first came over to the states in the mid-90s. Maybe a quick google search would answer that question, but it’s always more fun to speculate. Dropping ‘Legendary Armored’ makes sense but, at least to English speaking audiences, isn’t Samurai a more well word than Ronin? Robert De Niro’s Ronin hadn’t even come out, so it couldn’t have been coasting off that recognization. Whatever went into the rebrand, it did help ‘Ronin Warriors’ become a small part of one of anime’s earlier pushes into west coast recognization and this detailed Sage figure reminds us of that. 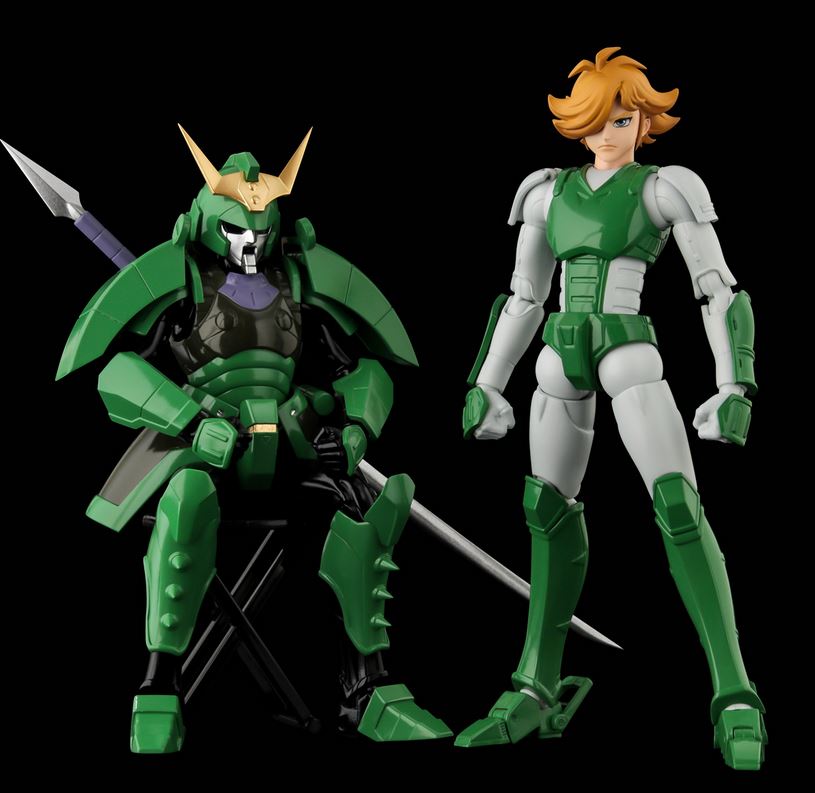 This sharp and shiny Sage shaped cut of plastic comes courtesy of Union Creative who often come through with left-field choices in their figure making. Their website says this removable armor-clad green-shelled posable man was created in honor of Ronin Warriors’ 30th anniversary, even though this year would be the show’s 32nd. In fact, this won’t even release till June of next year when Legendary Armored Samurai Troopers will be 33! Dubious anniversary claims aside though, he looks absolutely stunning. Perhaps, he even looks worth the steep 16,500 yen asking price. 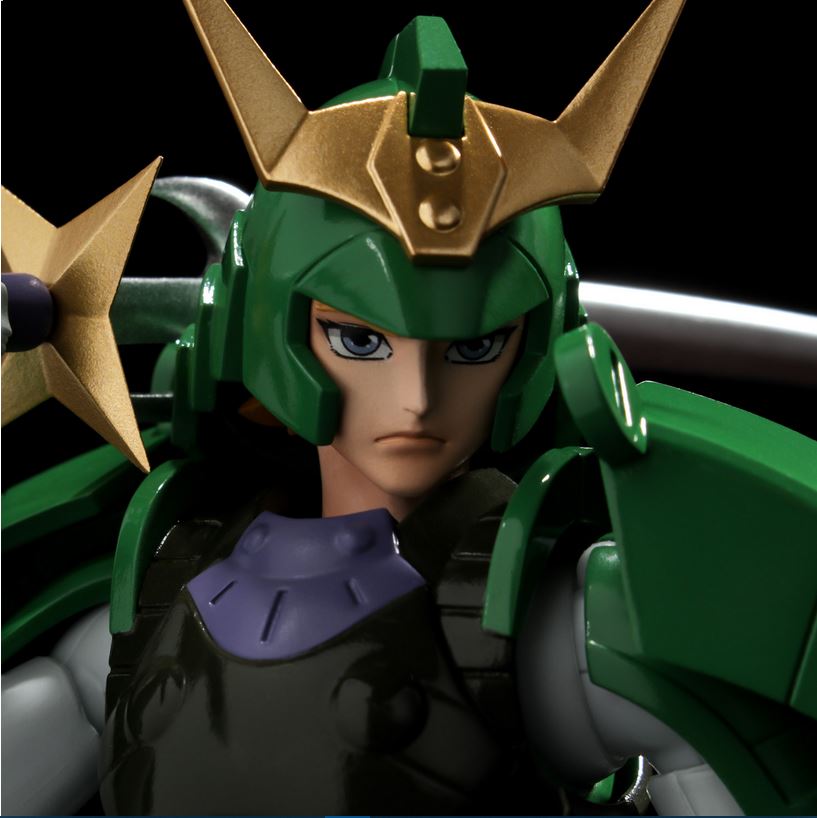 As we said, Union Creative who made this Sage figure likes to resurrect a lot of nostalgic characters and creations in their releases. We started taking notice of them after they released an equally sharp Lazengann from Gurren Lagann a couple of months ago; Another offering that not only speaks to the company’s penchant for working with older series but also often choosing non-main characters. That show wasn’t called ‘Gurren Lazengann’ and similarly Sage is not the main ‘Ronin Warrior’, as evidenced by his green outfit as opposed to the traditional Sentai red. Also having opted to do a Roy Mustang over an Edward Elric recently, we think Union Creative’s a figure manufacturer worth keeping an eye on.

The Sage figure of Ronin Warriors comes out June 2021.

Nendoroids: All You Need to Know About the Cutest Collectibles