Japanese Arcade Company Round1 has Some Ambitious US Plans 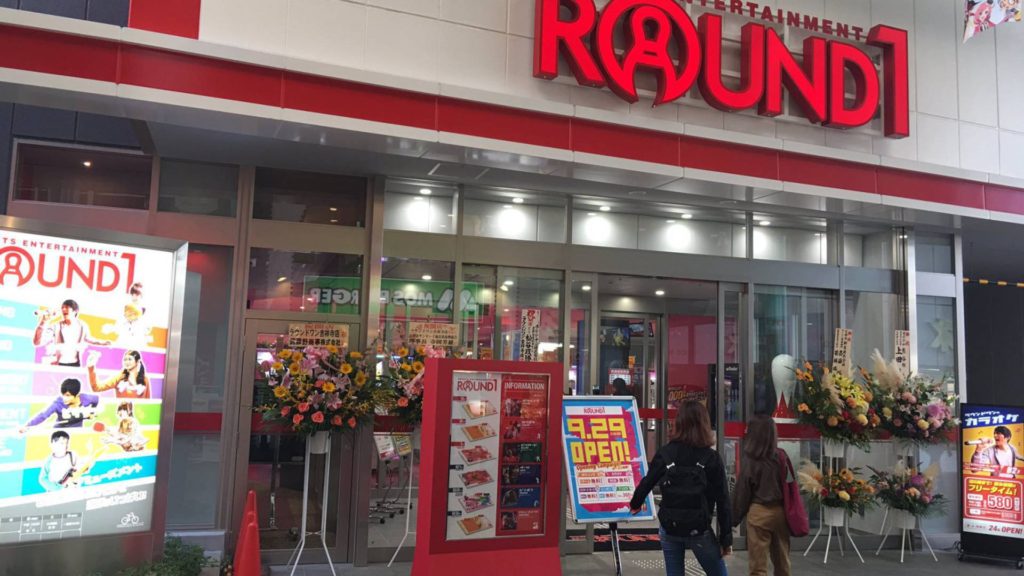 It’s definitely something you’ll come to relize pretty quickly around here, but the OTAQUEST staff as a whole absolutely adore the climate offered by Japanese arcades. Existing in a pre-ticketed reward state, and offering an expansive and exciting gaming experience, there’s nothing like it. Between the range of competitive fighting games, rhythm games, and even mahjong games, we’re engrossed in the world once offered by American arcades in the pre-2000s.

With all that being said, there’s been some extremely exciting prospects for the American arcade scene. If all goes well, it might be time to say goodbye to ticketing temptations from larger-than-smartphone adaptations of Fruit Ninja and Flappy Bird, and hello to some of Japan’s heaviest-hitters including the likes of Groove Coaster, Sound Voltex, and BlazBlue — at least to some degree. I’m sure somewhere out there, there exists a following for ticketed machines, and we’re sure they’ll still get a bit of their fill too.

According to major Japanese newspaper, The Asahi Shimbun, Round1, one of Japan’s largest and most prominent arcade operators, is looking to acquire large and abandoned US buildings to give them an extra life as game centers. The Osaka-based company operates a large number of combination bowling alley, arcade, karaoke, and food service facilities in both Japan and the US.

Since demand has been decreasing a bit in Japan due to an aging population and rising land costs, the company has been hoping that international expansion would be enough to keep the business running strong. The bet has largely paid off, as the formerly abandoned spaces have served as great locations for forms of entertainment largely forgotten in the US market until now. The company hopes to add at least 10 locations every year in the US through the end of 2025 in order to match the number of locations in Japan.

If the company can pull this off successfully, it would mark an absolutely huge comeback in the American public video gaming and arcade sphere. Let’s hope that the power of rhythm games and the insanely fun appeal of Japanese-style karaoke is enough to keep the momentum going.

Images: Round One Corp.

Round1
Join Our Discussions on Discord
Join Now

Round1 Expanding Their SPO-CHA Locations to America and Beyond

e-amusement How to: Charging PASELI and Basic Course Subscription