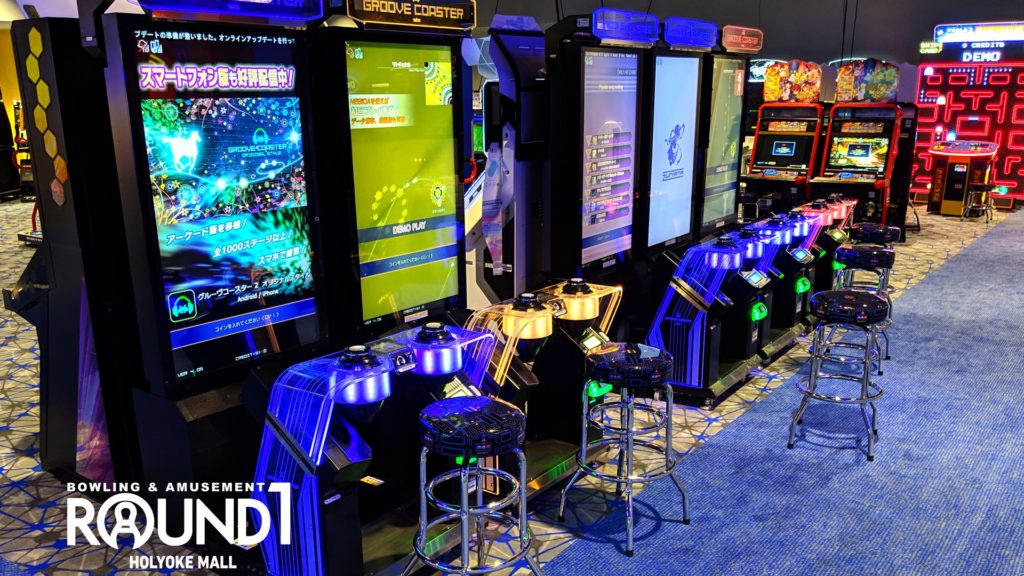 So it’s Friday, you’re sitting in a house full of friends and Super Smash Bros. just isn’t cutting it anymore. You’ve gone through your options, but you’ve pretty much got to go outside. But what do you actually do when you leave the house? Believe me, I’ve been here several times in the past month alone. Fortunately, I happen to live near a little slice of paradise — Round1. There’s a lot of arcades in Japan, but when it comes to being able to do everything, Round1 is generally your best bet. That’s where living near one is always the best, and it turns out for a number of people in North America, they’re about to get that same level of enjoyment.

Coming in 2020 Locations have been announced on our Official Website. 🚧https://t.co/1g5kTSKrQ7

What locations are you excited for? Where should we go in 2021? #TheNextRound1 pic.twitter.com/PnHxRZIDwh

If you’re living in North America and don’t currently know what a Round1 is, I, unfortunately, can’t blame you. With a grand total of 31 locations across the country, as compared to the hundreds across Japan, the arcade giant still has a ways to go before they’re a household name internationally. With that being said, maybe they’re not too far away from that. Shared via the company’s official Twitter account, Round1 USA began detailing its plans for expansion through 2020. In the announcement, a total of sixteen new arcades were detailed. That’s over half of all currently operating Round1 arcades in North America.

Chances are if you’re a fan of rhythm games, you’re probably pretty stoked about that news. Round1 is one of two arcade chains across North America with support for Konami’s e-Amusement service. Not just that, but they’re pretty on top of keeping their games up to date. Outside of rhythm games, the arcade tends to stock a large number of domestic and Japanese cabinets too, on top of offering both bowling and karaoke.

With all these locations already planned to open in 2020, Round1 is already looking forward. “What locations are you excited for? Where should we go in 2021?”. For those interested in checking out further information, be sure to visit Round1’s official website.

Round1 USA
ArcadeRound1
Join Our Discussions on Discord
Join Now